Massachusetts Republican Gov. Charlie Baker announced Wednesday that he would not seek a third term in 2022.

Baker, a moderate Republican, made his announcement in a letter along with Republican Lt. Gov. Karyn Polito, who also said that she would not run.

“This was an extremely difficult decision for us,” the pair wrote in the letter, which was obtained by the Boston Herald. “We love the work, and we especially respect and admire the people of this wonderful Commonwealth.”

“Serving as Governor and Lieutenant Governor of Massachusetts has been the most challenging  and fulfilling jobs we’ve ever had,” the two wrote. “We will forever be grateful to the people of this state  for giving us this great honor.” 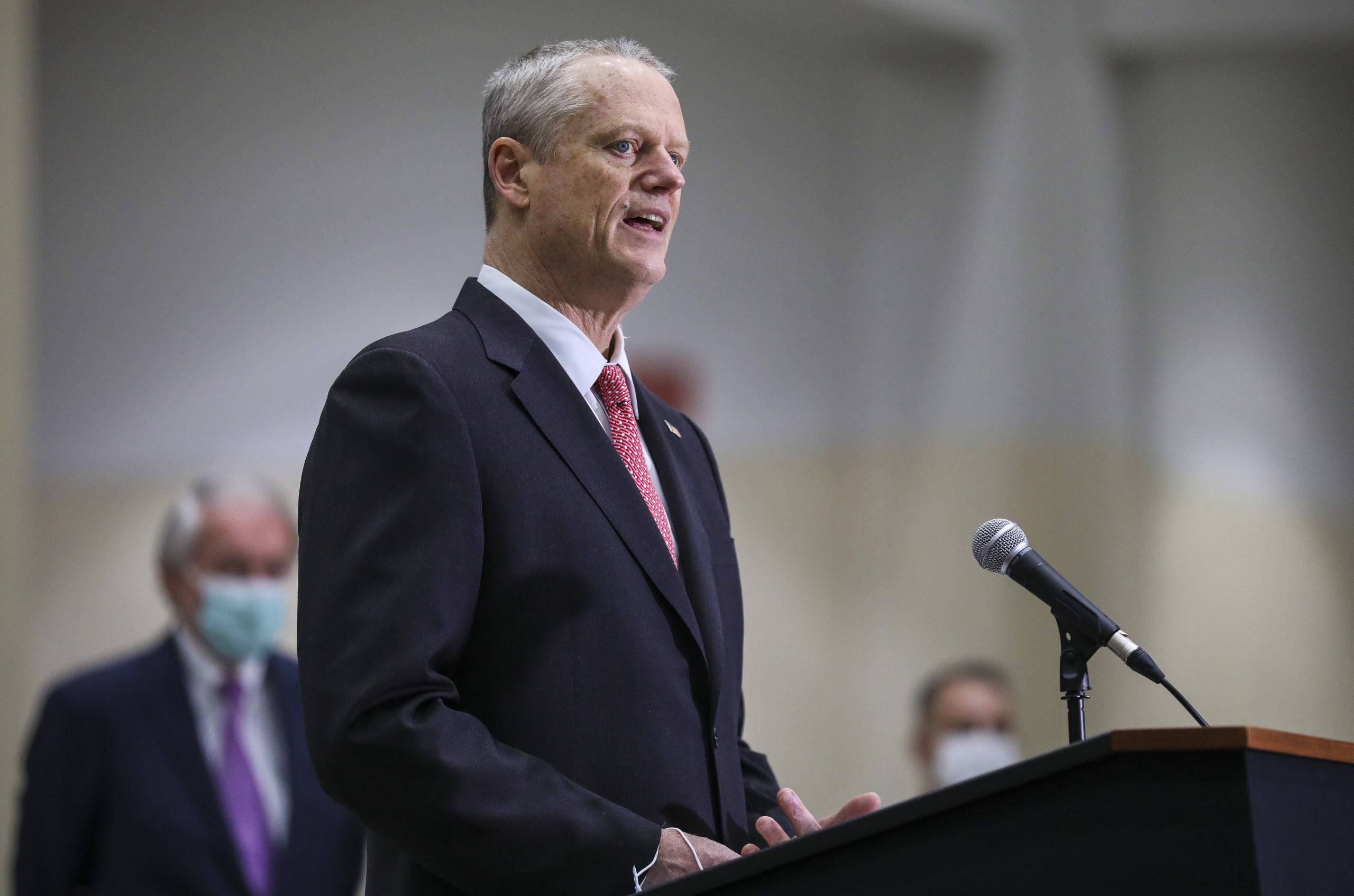 While Baker was popular despite Massachusetts’ liberal bend — he had a 56% approval in a recent UMass Amherst poll ­— he may have struggled to win a Republican primary next year. That same survey showed him with just 41% approval among Massachusetts Republicans, with nearly half describing him as a “liberal.”

But without Baker or Polito, Republicans could struggle to hold the governorship in a state that voted for President Joe Biden by 33 points in 2020. Former President Donald Trump endorsed former Republican state Rep. Geoff Diehl in October, but Diehl lost by 24 points when he challenged Democratic Sen. Elizabeth Warren for her seat in 2018.