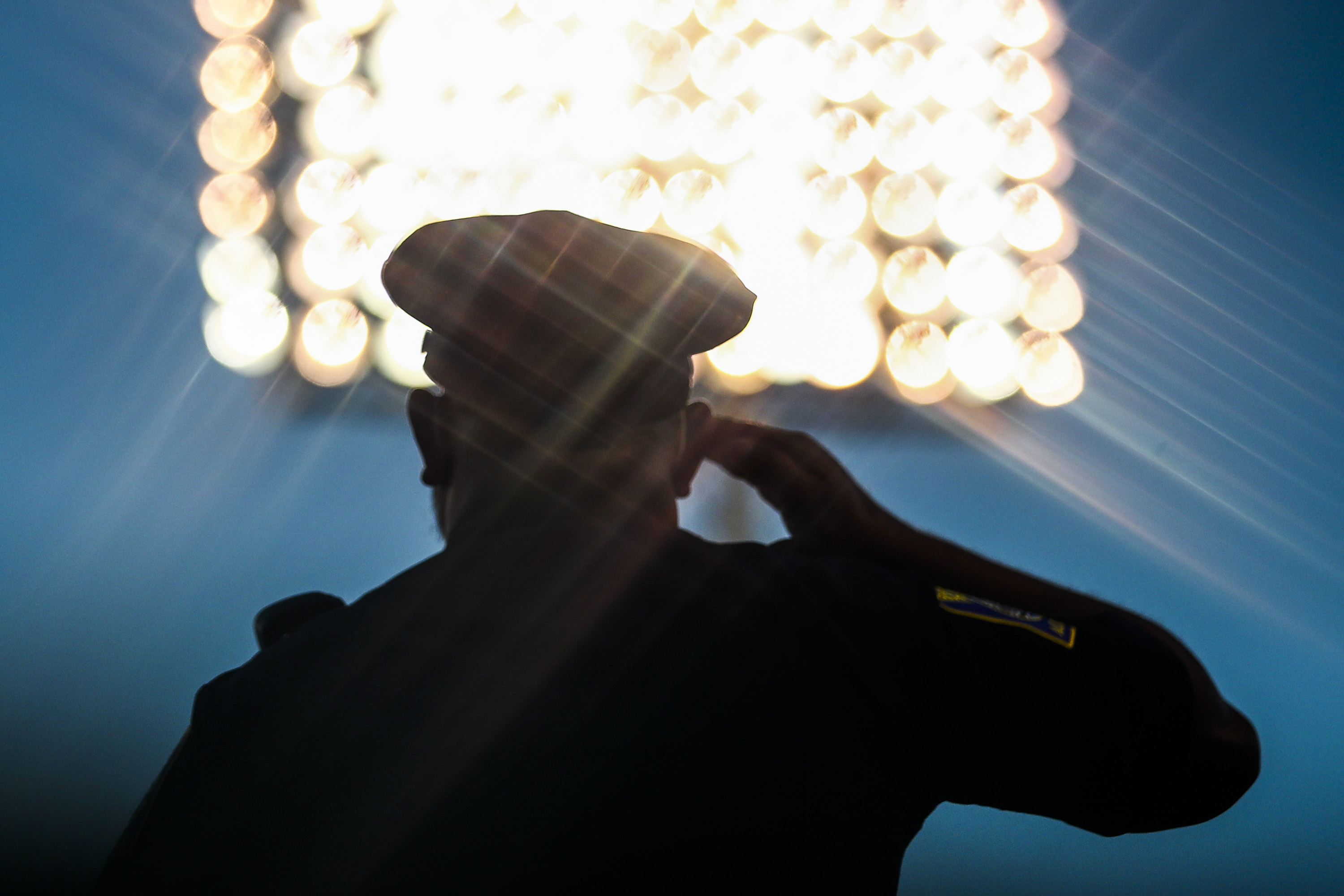 A town in Massachusetts recently said that they cannot fire a police officer that kept a picture of Adolf Hitler in his locker room for over a decade.

According to the Berkshire Eagle in Massachusetts, Andrew Hogeland, the chair of the Williamstown Select Board wrote a letter to the Lawyers’ Committee for Civil Rights Under Law, saying that while the photo in Officer Craig Eichhammer’s locker is “highly offensive,” the board does not have the authority to fire the officer.

“Though we understand the pain and fear that underlie the advocacy of some of our residents for termination, our understanding of the facts and applicable law is that the Select Board has no jurisdiction to reverse or modify those decisions,” Hogeland wrote in the letter. “So there is no doubt: we understand, and agree, that an officer having a photo of Hitler in a police locker is unacceptable and is highly offensive to the community. He has explained that it was presented to him about 20 years ago as a joke in reference to a departing colleague who had a haircut and mustache that resembled Hitler.”

In another letter sent to the Berkshire County branch of the NAACP, Hogeland wrote that the “Select Board finds the hanging of the Hitler photo on a patrolman’s locker to be unacceptable and we have condemned it.”

The letter continued, “Under the terms of our town charter and prevailing law, the Select Board does not have” the authority to terminate the officer.

The Berkshire Eagle reported that officials from both the Lawyers’ Committee for Civil Rights Under Law and the Berkshire County branch of the NAACP called for Eichhammer to be fired in July.

On July 30, the Lawyers’ Committee for Civil Rights Under Law sent a letter to the town’s Select Board comparing the officer’s decision to display the picture of Hitler to what “neo-Nazis and other hate groups” do.

Similarly, the Legal Redress and Race Relations committees of the Berkshire County branch of the NAACP said in a letter on August 9 that Eichhammer’s “behavior is abhorrent and reprehensible,” the Berkshire Eagle reported.

“Any public servant who engages in such behavior does not deserve employment with a public agency,” the letter added, according to the Berkshire Eagle.

According to the Berkshire Eagle, in 2020, Eichhammer issued a statement on the photo, saying, “I stuck the photograph on the locker wall just as one would of possibly hanging a comic strip or picture they thought was funny.”