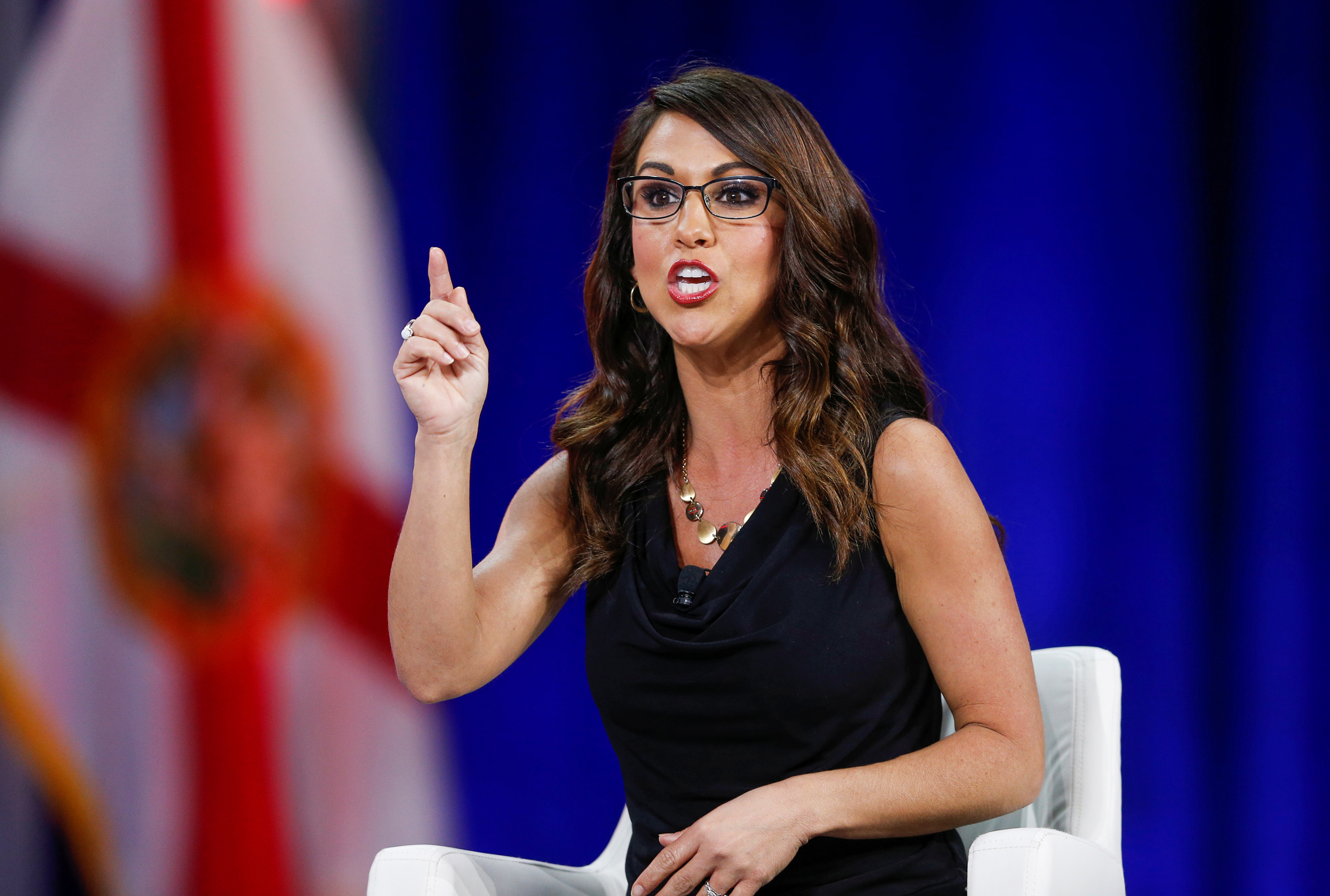 McCarthy is giving Boebert a pass, but Pelosi may not

McCarthy is giving Boebert a pass, but Pelosi may not

It was three weeks ago when Republican Rep. Lauren Boebert lashed out at Democratic Rep. Ilhan Omar, one of Congress’ two Muslim women, as a member of the “jihad squad.” A week later, the Coloradan made matters worse, telling an audience a made-up story about Omar being mistaken for a terrorist in a Capitol Hill elevator.

Eventually, the two spoke by phone, at which point Boebert suggested Omar should publicly apologize for her rhetorical record. Not surprisingly, the Minnesotan hung up on her right-wing colleague.

Last week, Boebert’s antics sparked a new round of GOP infighting on Capitol Hill. The good news is, Republicans appear to be growing weary of the avoidable drama. The bad news is, they’re annoyed about the wrong thing. The Washington Post reported:

House Republicans have decried the public feuding this week among a small group of GOP lawmakers as detrimental to the party’s ability to win back the House in the 2022 midterm elections because it distracts from their attacks on Democrats’ agenda. But little has been said publicly by party leaders or rank-and-file members about whether they find the source of this feuding problematic: Islamophobic attacks by some Republicans against a Democratic congresswoman who is Muslim.

Many Republicans are prepared to overlook members who slander a minority faith tradition. They’re far less inclined to give members a pass for creating a distraction that ended up pitting Republicans against one another.

Or as the Post put it, “The party’s focus on the political ramifications of the infighting rather than the substance of the disagreement has led civil rights groups and Democrats to charge that Republicans are embracing, or at least enabling, bigotry.”

An Associated Press report, focusing on GOP leaders’ reluctance to punish members like Boebert, added, “The hands-off approach by Republican leadership gives them license to spread hate speech, conspiracy theories and misinformation that can have real world consequences.”

“As you know, when I first got to Congress, I was worried that I wasn’t going to be allowed to be sworn in because there was a ban on the hijab,” Omar said. “She promised me she would take care of it. She fulfilled that promise. She’s made another promise to me she will take care of this, and I believe her.”

Steve Benen is a producer for “The Rachel Maddow Show,” the editor of MaddowBlog and an MSNBC political contributor. He’s also the bestselling author of “The Impostors: How Republicans Quit Governing and Seized American Politics.” 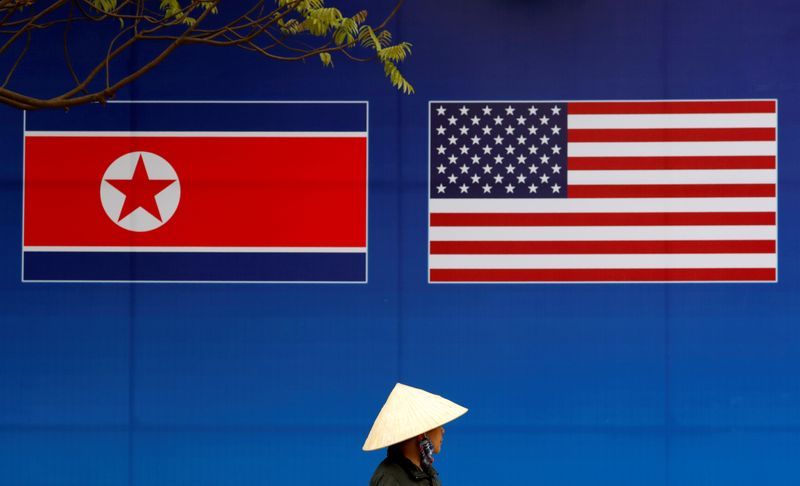