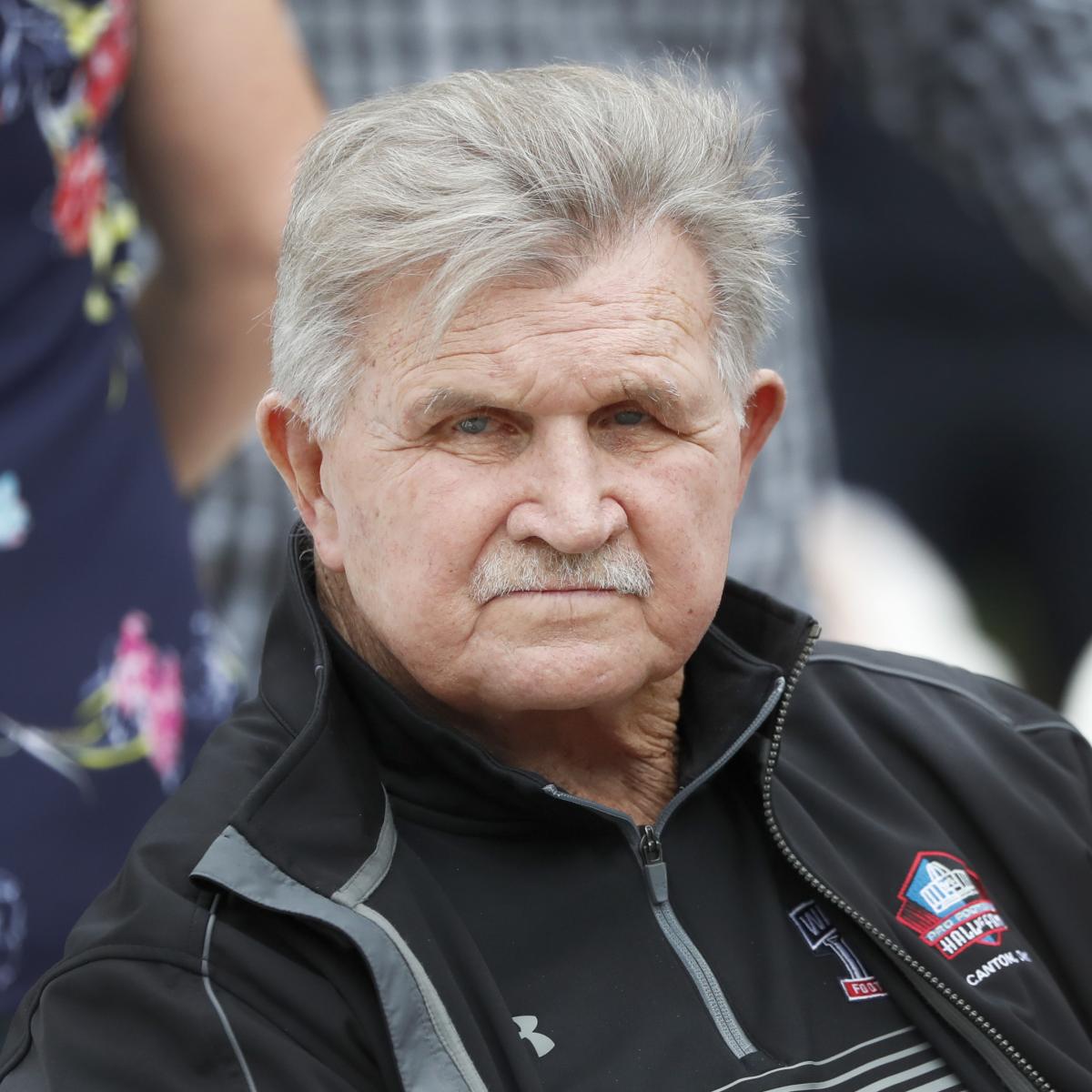 Mike Ditka: ‘If You Can’t Respect Our National Anthem, Get the Hell out Of’ USA

Mike Ditka: ‘If You Can’t Respect Our National Anthem, Get the Hell out Of’ USA

Pro Football Hall of Famer Mike Ditka discussed his thoughts on players kneeling during the national anthem with TMZ Sports (starts at 1:55):

“If you can’t respect our national anthem, get the hell out of the country,” he said. “That’s the way I feel. Of course, I’m old fashioned, so I’m only going to say what I feel.”

This form of protest began in 2016 with Colin Kaepernick and has gained steam following the death of George Floyd, an unarmed Black man who was killed while in police custody May 25.

The 80-year-old has been against the protests from the start, saying in 2017, “There has been no oppression in the last 100 years that I know of.”

Others have changed their stance since then, including quarterback Drew Brees, who apologized after backlash over comments he made against kneeling. NFL Commissioner Roger Goodell, meanwhile, said the league was wrong for not listening to players and encouraged peaceful protests.

Ditka recently became the owner and chairman of the X League, a woman’s tackle football league. Per Cam Ellis of NBC Sports, he said: “Now from an ownership and executive perspective, I want to provide women a high-profile platform to compete against the greatest female athletes in the world while creating a destination league for millions of girls to aspire to play in.”