Earlier this month, a pair of fishermen went missing in the cold, wild waters of the Great Australian Bight, triggering a search that lasted five days. The search was the largest in the state of South Australia’s history, and it eventually located the pair drifting with a damaged propeller, uninjured and in relatively good spirits.

Now, less than two weeks later, the same boat has again been reported missing, along with at least one of the two men—the apparently hapless Tony Higgins, 57.

Police received a call from Higgins at about 5:00AM on Tuesday, reporting that he was taking on water near Granite Island, off Victor Harbour, south of Adelaide. Authorities subsequently launched another search operation, deploying a rescue helicopter and sea rescue volunteers, but are yet to locate the vessel.

Higgins, who owns the boat and has been living on board since the last rescue operation, ran aground in Victor Harbour on Saturday after trying to bring the vessel ashore during low tide. It wasn’t until the tide rolled back in that he came unstuck, and was eventually able to tie the 30-foot, wooden-hulled fishing boat to the wharf at Granite Island. It’s no longer there.

The causeway to Granite Island was closed on Monday due to dangerously high winds in excess of 100 kilometres per hour.

“When I got down here, nobody could see the boat,” local freelance video journalist Gary Juleff, who was alerted to the distress call before dawn, told the ABC on Tuesday morning. “The police went out on the causeway. Nobody could see him. They tried to phone him back—no answer. So the answer to this question is ‘nobody knows’.

“They said there’s nothing out there and we don’t know where he is.”

Police Commissioner Grant Stevens confirmed that police were “certainly doing what we can to identify his current location”.

“That’s what we’re obligated to do,” he said. “It does not come cheaply. These efforts always come at a cost to the community, but we have an obligation to ensure the safety of everybody and we’ll be doing that today.”

Less than two weeks ago, on the morning of September 10, Higgins and another man, 48-year-old Derek Robinson, were rescued 100 kilometres from their intended destination. The men explained that they’d had issues with their propeller and had been forced to drift past their intended port of call—and claimed to have no idea that authorities had been scouring more than 103,000 square kilometres trying to find them.

Higgins was fined $1,000 afterwards for having an out-of-date emergency position indication radio beacon (EPIRB) and only expired flares on board. South Australia Police also found that he didn’t have an appropriate recreational boat licence. 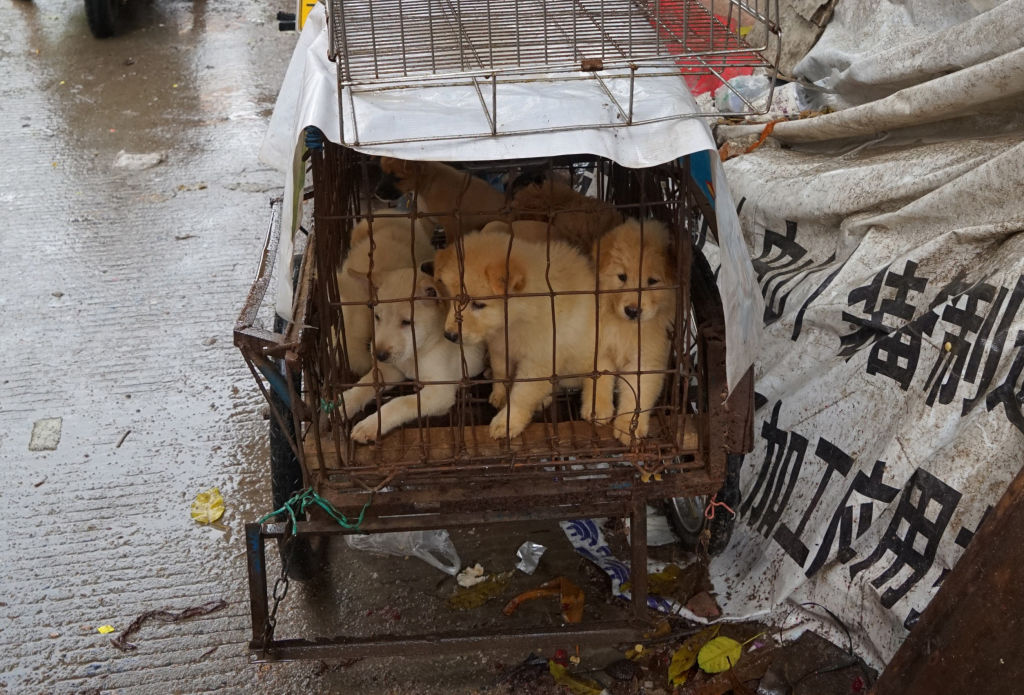