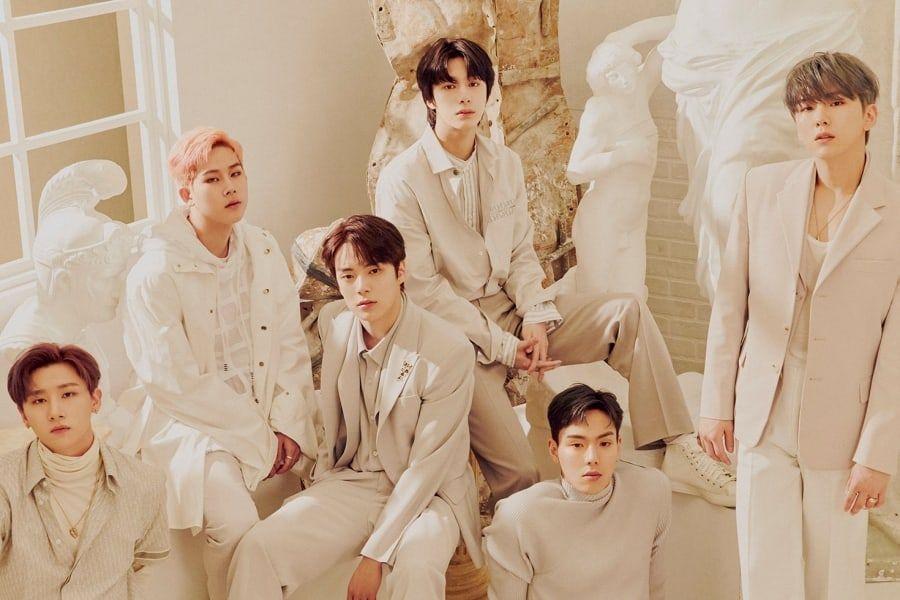 MONSTA X has revealed their rescheduled plans for concerts in the United States and Canada.

Back in May, the group announced the postponement of their “2020 MONSTA X World Tour in US/Canada” due to the COVID-19 pandemic.

On July 13 local time, new dates were shared for the tour, which is now planned for April and May of 2021. 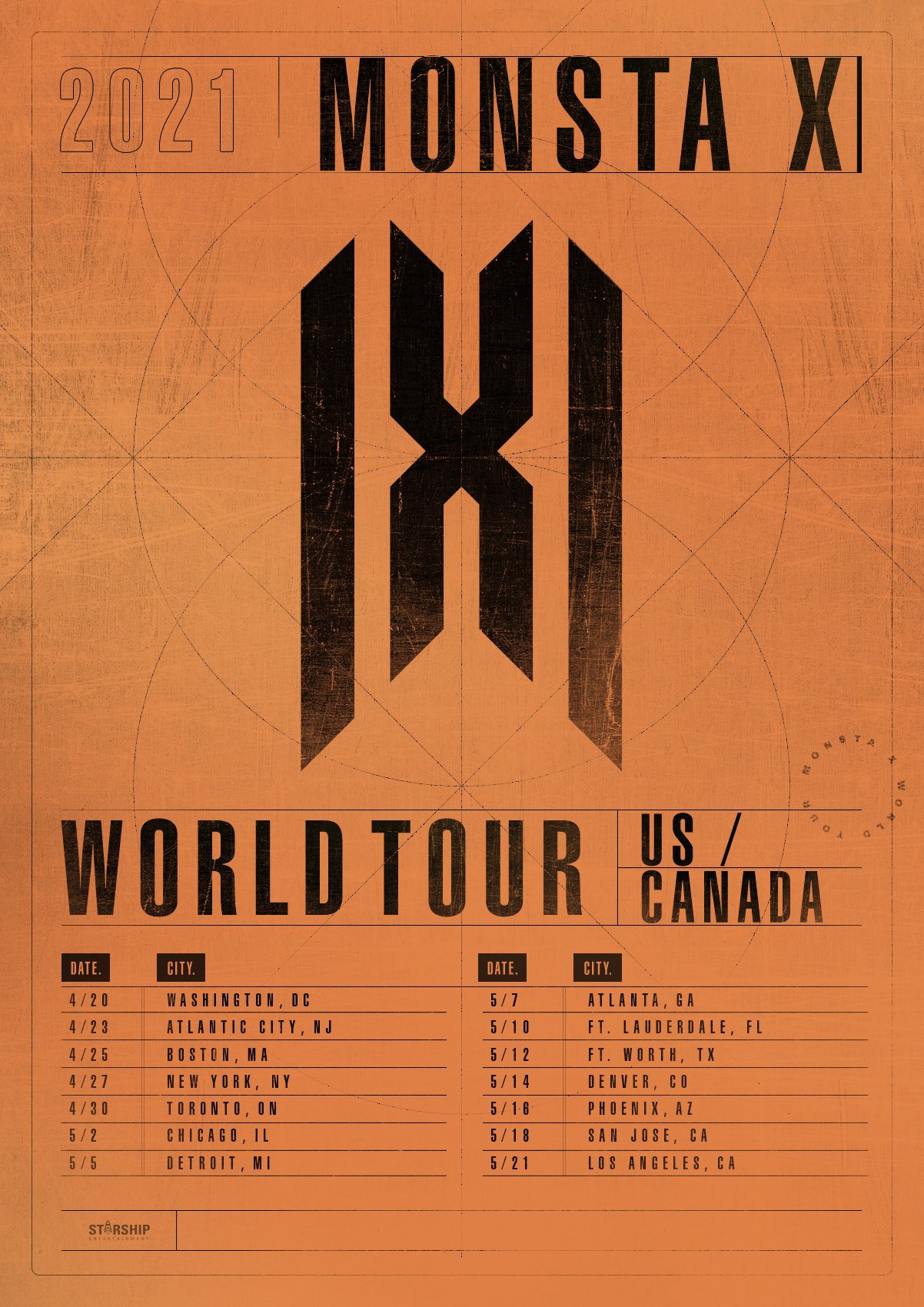 MONSTA X will soon be holding an online concert titled “MONSTA X LIVE FROM SEOUL WITH LUV,” which has been rescheduled to August due to Shownu’s recent eye surgery.

How does this article make you feel?