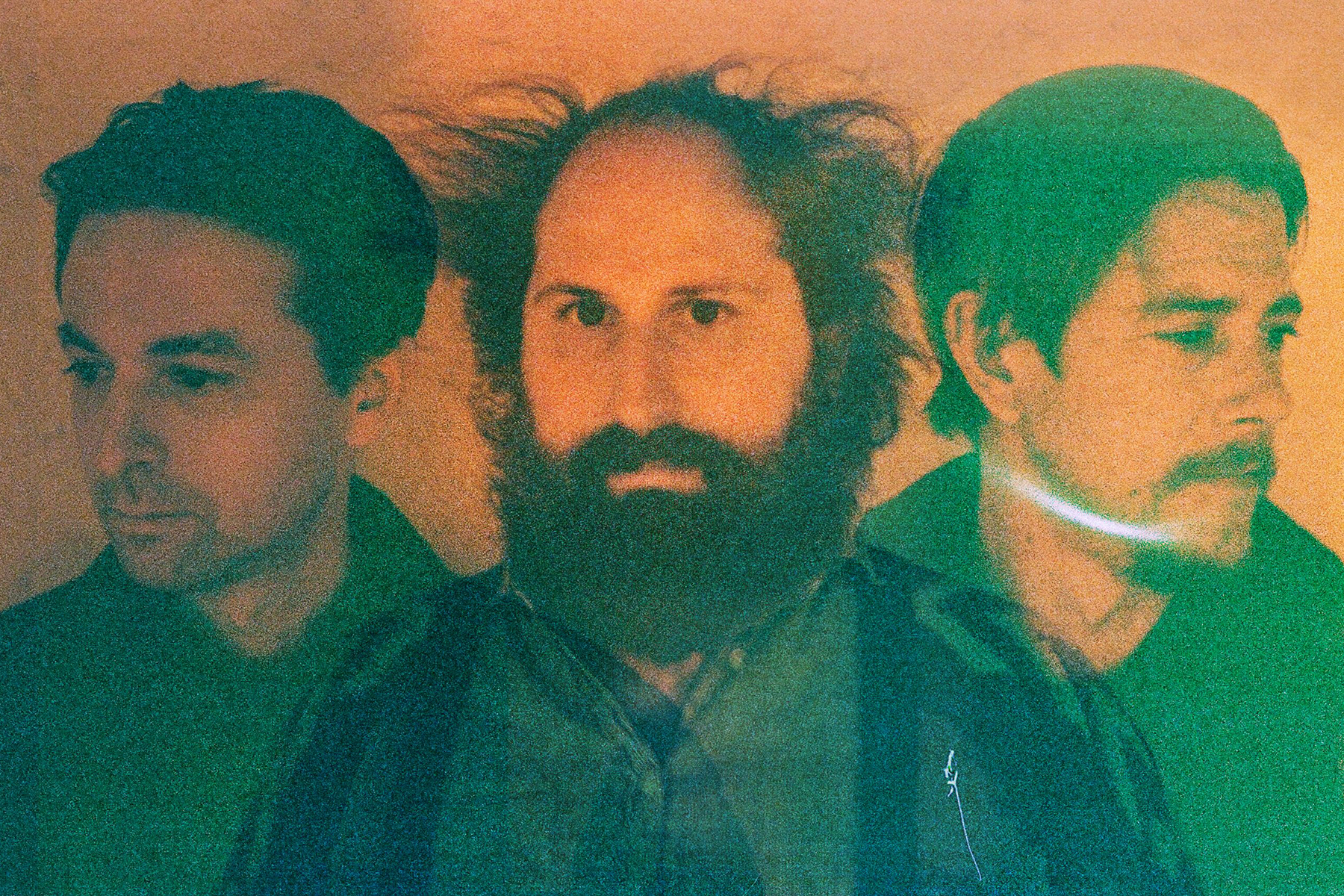 Muzz — a new band fronted by Interpol’s Paul Banks — have shared a soothing video for “Summer Love,” a track off their self-titled debut album, which arrived in June.

The clip boasts a clever mix of the serene and psychedelic that perfectly fits the airy folk swoon of “Summer Love.” The visual’s centered around footage drummer Matt Barrick shot of a deserted drive-through theater several years ago — a blank screen in an empty field — and it’s repurposed to show various clips shot by Banks, Barrick and multi-instrumentalist Josh Kaufman during the lockdown. The video’s capped off with a series of otherworldly collages crafted by Andrew McGranahan.

“It’s what we feel is a nice visual poem to accompany the song,” Banks, who edited the video, said in a statement. “Rather than a summer lockdown document, we aimed more to emulate the work of Truffaut, Fellini or Cassavetes and to capture three stories of romance and solitude. Lofty aspirations, humble result; but we hope you enjoy it even a fraction as much as we did creating it.”

The three members of Muzz are long-time friends and have been recording together since 2015. The band officially debuted in March with the singles “Broken Tambourine,” “Bad Feeling” and “Red Western Sky.”