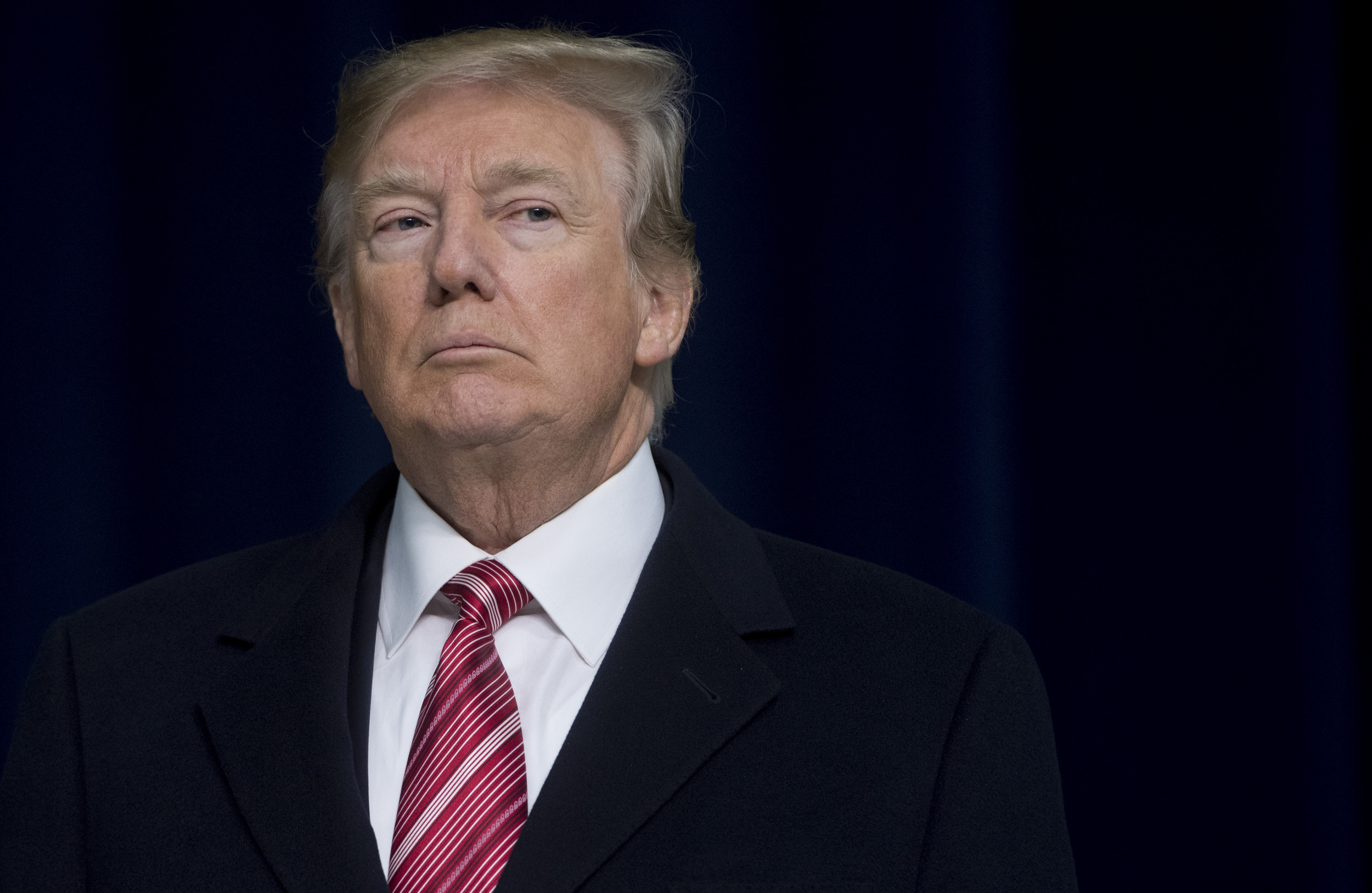 Nearly one in five Republicans still believe it is “likely” former President Donald Trump will be reinstated as president by the end of the year, even as only a few weeks remain in 2021.

An Economist/YouGov poll conducted on December 12-14 found that 9 percent of Republicans believe it is “very likely” he will be reinstated, while another 9 percent believe it is “somewhat likely.”

Another 15 percent of Republicans surveyed said they are not sure if he will be reinstated, according to the poll. Forty-nine percent said it is not likely at all, while 17 percents said it is “not very likely.”

As the year draws to a close, the number of Republicans who believe Trump will be reinstated has dropped.

When pollsters inquired about the potential of his reinstatement in November, more than a quarter of Republicans said it was likely. Thirteen percent said it was “very likely” while 15 said “somewhat likely” he would be reinstated.

The number of Democrats who think Trump may be reinstated increased from November. Ten percent responded with “very” or “somewhat likely” in December, up from eight percent a month earlier.

Some Trump supporters claimed throughout this year that Trump would eventually make a return to the presidency. They set several dates they thought he would return to power, including March 4 and August 13—yet each passed without the former president being reinstated.

In November, a group of QAnon believers gathered in Dallas, with some believing that John F. Kennedy Jr. would appear there and announce Trump as president. But those events never materialized.

Trump himself, in remarks to the conservative media outlet Real America’s Voice, said in September he could be reinstated due to “tremendous voter fraud,” repeating another unproven claim that the 2020 presidential election was stolen from him by widespread election fraud.

Host Gina Loudon asked the former president when the country would “get President Trump back” during a rally in Georgia.

“Well we’re going to see. There’s been tremendous voter fraud. And it’s being revealed on a daily basis and we’ll see what happens,” he responded.

Trump allies in Congress, however, have pushed back against the theory. Georgia Representative Marjorie Taylor Greene said in July: “I would hate for anyone to get their hopes up thinking that President Trump is going to be back in the White House in August because that’s not true.”

Even if authorities uncovered widespread voter fraud—which they have not—there is no mechanism for Trump to be reinstated.

Barbara McQuade, a University of Michigan law professor and former U.S. attorney in Detroit, told Newsweek in November: “Even if some new revelation somehow proved that Trump had lost the 2020 election because of fraud, the result would not be to reinstate Trump.”