New Cape Cod bridges to be built in 3-phase process

New Cape Cod bridges to be built in 3-phase process

BOURNE, Mass. (AP) — The $1 billion effort to replace the two bridges that connect Cape Cod to mainland Massachusetts will be done in three phases, with construction not expected to start until 2025 at the earliest, state transportation officials say.

The multiyear process will include preliminary design, a 25% design and finally a handoff to a design and building firm for the construction phase, state Transportation Department officials tell the Cape Cod Times.

The U.S. Army Corps of Engineers is the owner of the current 85-year-old Sagamore and Bourne bridges. The Corps will maintain control of the existing bridges until the new bridges are completed at which point control of the new structures will be transferred to the state.

Funding for the project is still the biggest outstanding issue, but the state has hired a design firm to do preliminary engineering and permitting for the new bridges, Jonathan Gulliver, the state’s highway administrator said.

Officials say there are no plans for tolls on the new bridges.

The new bridges will be able to handle more vehicle traffic as well as pedestrians and bicyclists. 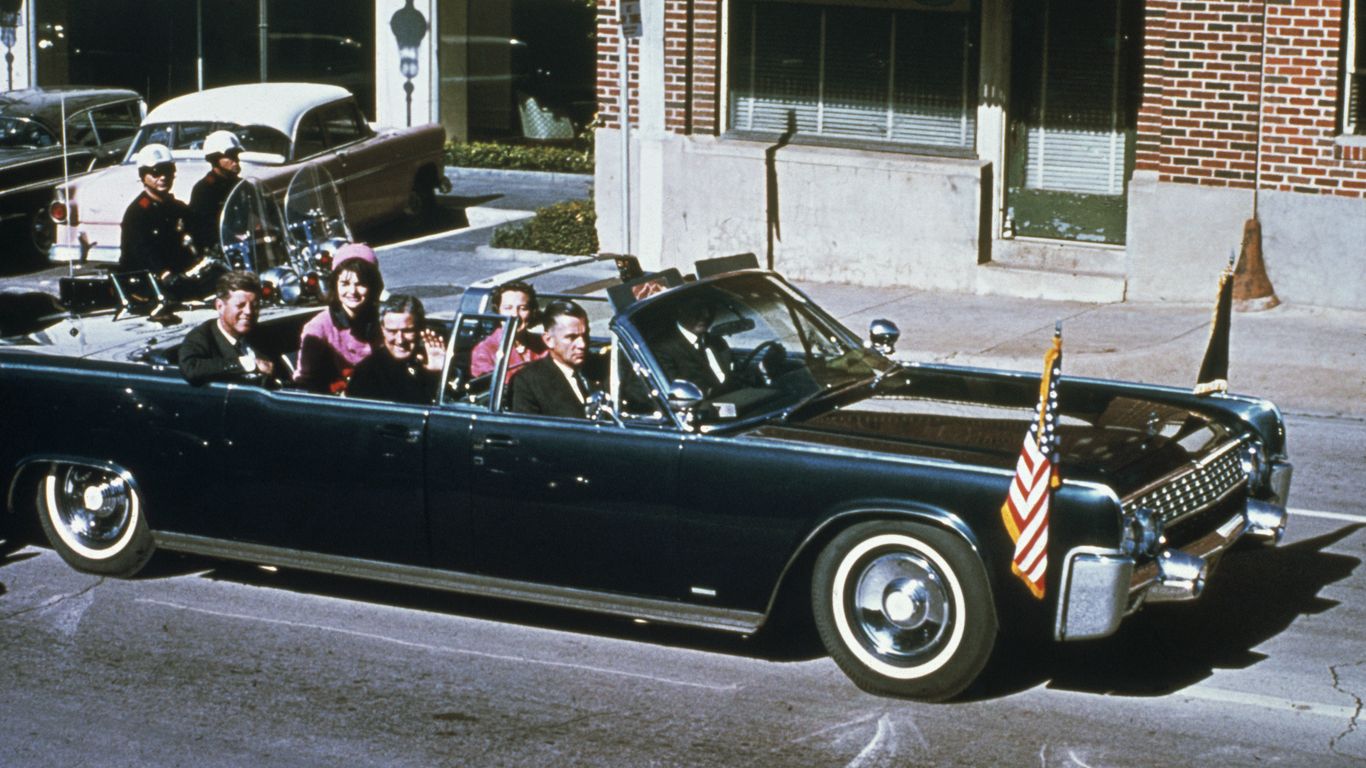