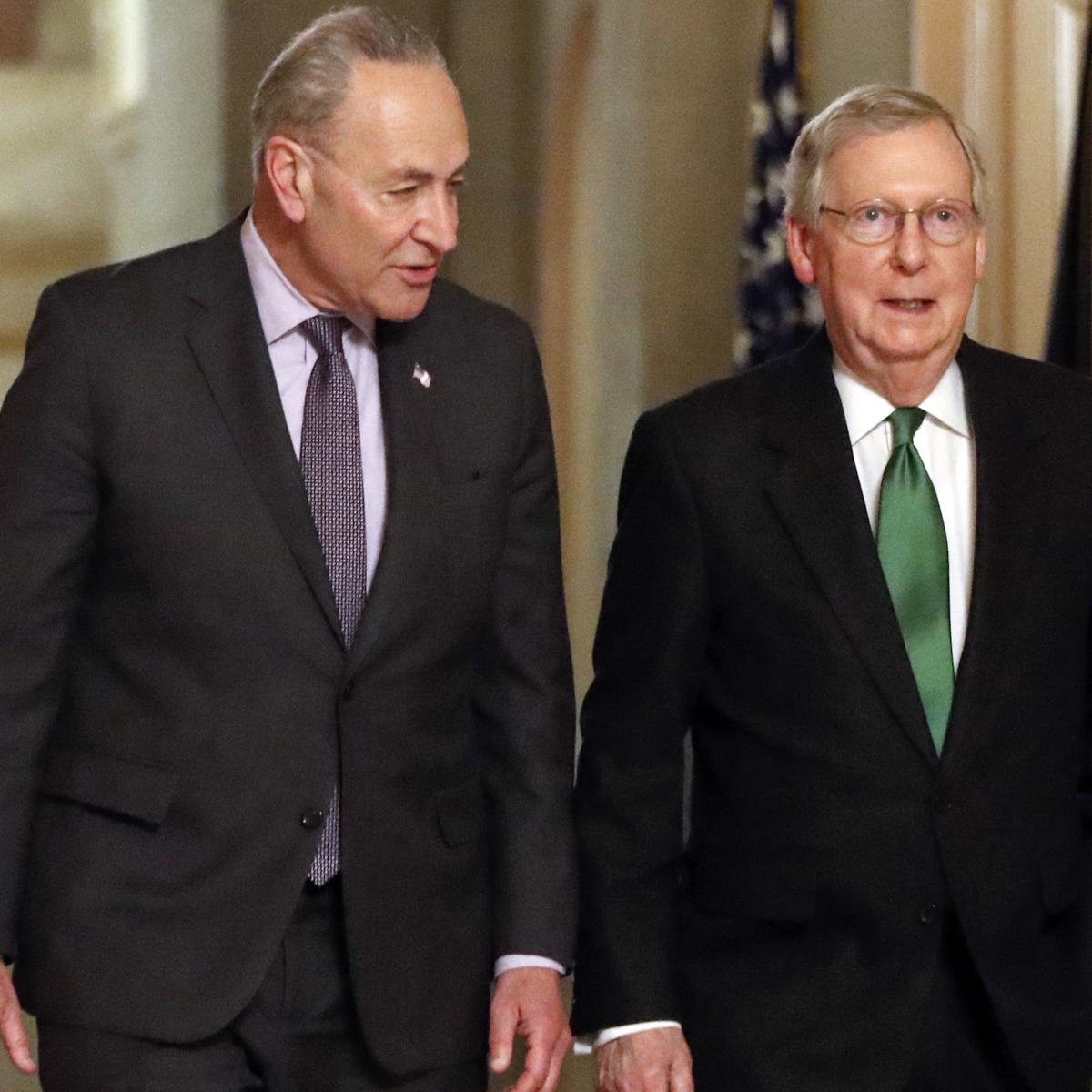 Nick Shook of NFL.com provided details of the letter, which was signed by 196 former and current professional athletes.

“We, the undersigned members of the Players Coalition, recognize the systemic racism and injustice evident in PreK-to-12 education inequities—by income, race, and their intersection—present before the COVID crisis and exacerbated and ever more apparent as this crisis has unfolded,” the letter stated.

Amid a nationwide debate about whether schools should reopen for the 2020-21 school year amid the pandemic, the Players Coalition is focused on eliminating funding inadequacy and the digital divide.

Here’s a look at the complete letter and its signers:

COVID-19 exacerbated systemic problems in our schools. Absent significant Congressional action, education inequities are likely to continue growing. Today, we wrote to Senate leadership urging them to pass a COVID-19 relief package with crucial education provisions for our youth. https://t.co/eqUYswaaoy

The Players Coalition was founded in 2017 by a group that included NFL players Anquan Boldin and Malcolm Jenkins.

“We continue to grow in numbers of ambassadors with the collective goal of making an impact on social justice and racial equality at the federal, state and local levels through advocacy, awareness, education, and allocation of resources,” the group’s official website reads.

The Players Coalition previously received over 1,400 signatures on a June letter asking for an end to police immunity via the Amash-Pressley Ending Qualified Immunity Act.