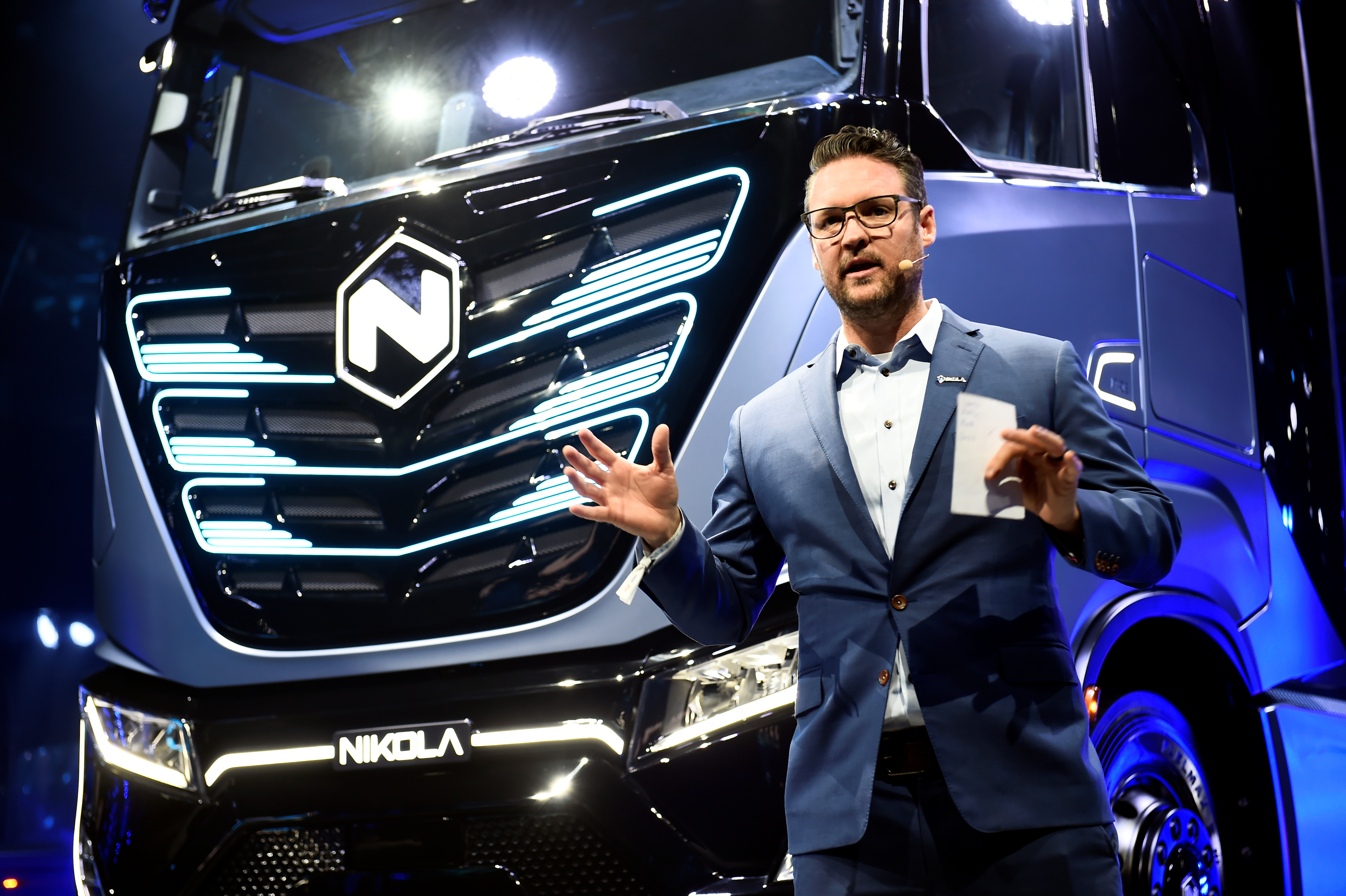 Trevor Milton, the founder and former executive chairman of Nikola, has been found guilty on three counts of fraud for misleading the electric vehicle company’s investors about its business and technology.

In total, he was found guilty on one count of securities fraud and two counts of wire fraud. He was acquitted on one charge of securities fraud. His sentencing has been scheduled for January 27th. He faces up to 20 years in prison.

Milton was indicted by a federal grand jury on the charges last year, with prosecutors citing numerous alleged lies, including many made on Twitter, in podcast interviews and other media appearances. Prosecutors alleged he had lied about “nearly all aspects of the business” in an effort to boost the stock of the EV maker.

The SEC began investigating the company in 2020, after Hindenburg Research publicly accused Nikola of staging an “elaborate ruse” to mislead the public about the status of its electric semi, Nikola One. While the company had published a video purporting to show the truck “cruising on a road at a high rate of speed,” Hindenburg said the truck had actually been “towed to the top of a hill on a remote stretch of road and simply filmed it rolling down the hill.” The company ultimately paid $125 million to settle civil charges with the SEC in 2021.

During the trial, Milton’s defense lawyer argued that the video was merely “special effects” and that “it’s certainly not a crime to use special effects.” But prosecutors raised several other false claims by Milton, who was extremely active on Twitter. According to The Times, prosecutors said Milton also lied about having “binding contracts with trucking companies” that in reality were cancelable reservations for vehicles. Prosecutors also cited Milton’s claims about making “green hydrogen” when the company had not yet produced any.