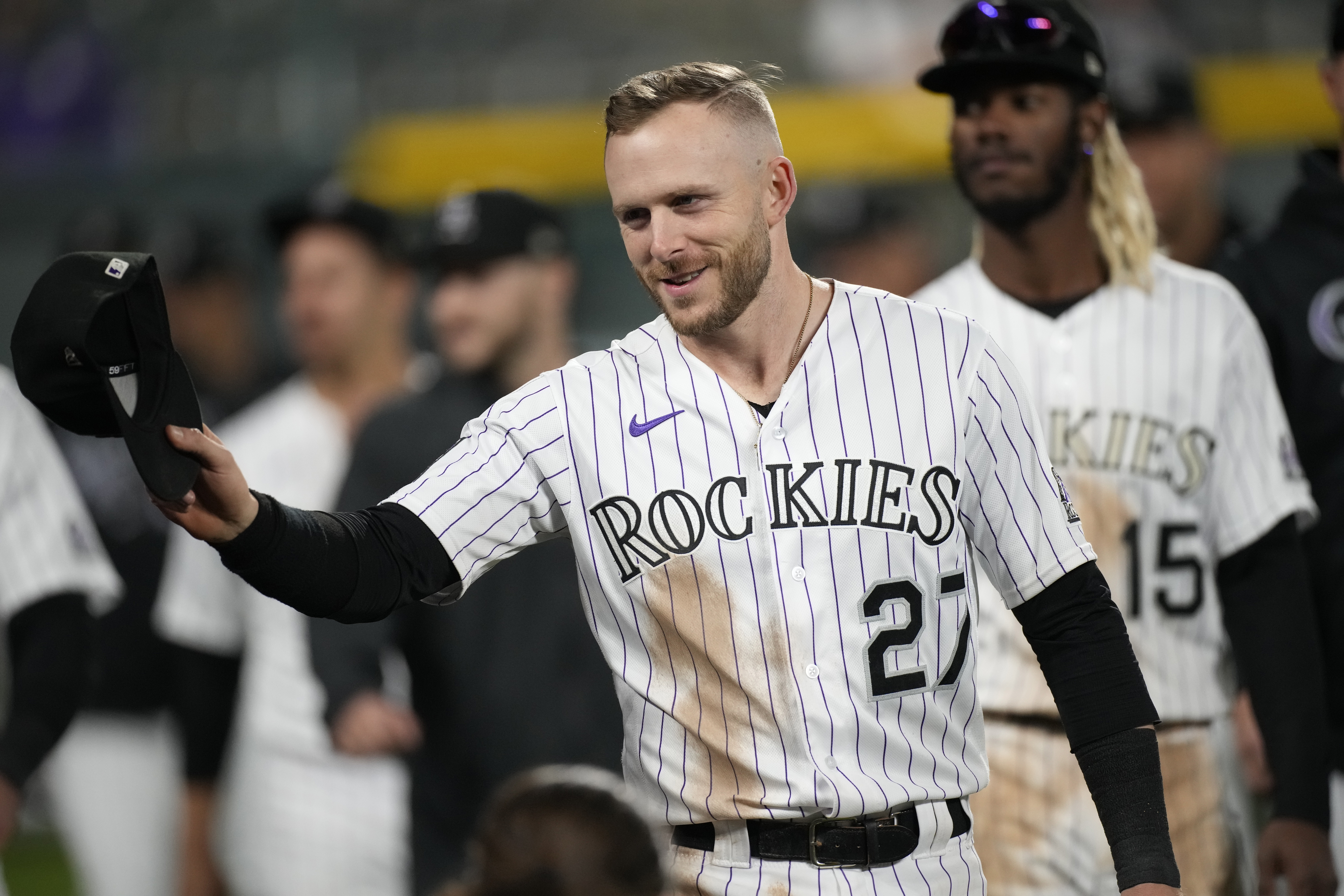 The Boston Red Sox reportedly provided
a major boost to their lineup Sunday by signing longtime Colorado Rockies
shortstop Trevor Story, one of the top players left on the free-agent
market.

Bob Nightengale of USA Today reported
the sides “reached an agreement” on a contract. The Athletic’s Ken Rosenthal followed up to report the deal was worth $140 million over six years. Boston owned a projected $171.1
million payroll for the 2022 MLB season before the blockbuster
addition, per Spotrac.

Here’s an updated look at how the Red
Sox’s batting order may shape up:

The AL East should once again be among
baseball’s fiercest divisions, with Boston, the New York
Yankees, Tampa Bay Rays and Toronto Blue Jays all attempting to claim the title.

Given that level of competition, adding
a little more pop to the middle of the lineup was a must for the Red
Sox before Opening Day.

Story provides that with 158 career
home runs across six years. He’s tallied at least 24 homers in
every full season (11 in the coronavirus pandemic-shortened 2020 campaign).

Trevor Story has stood out at shortstop since arriving to the MLB in 2016.

In addition to his 18 multi-HR games (T-3rd-most at shortstop in MLB history), he also has the 2nd-most total HR by a primary shortstop in their first 6 seasons. pic.twitter.com/6FCzMuZT9n

Any concerns about how the move away
from Coors Field could affect his numbers should be alleviated by the
fact that Fenway Park ranks as the league’s second-most hitter-friendly
stadium behind only the Rockies’ home, per Baseball Savant.

In turn, the biggest question mark may
be how quickly Story can acclimate himself to second base.

He’s never played a position other than
shortstop in the major leagues, and he hasn’t lined up at second since
2015 while in the minors. Even though it’s still the middle infield,
there will likely be an adjustment period, but there’s only a limited amount of
Spring Training during which he can begin the transition.

The need for more offensive depth far
outweighed the defensive concerns, so it’s no surprise the Red Sox
moved forward with the Story deal despite having Bogaerts in place.

In addition, the Yankees were also
linked to the two-time All-Star, so the Sox upgrade their lineup while
also keeping him away from their biggest rival.

Coincidentally, Boston and New York
open the regular season against each other with a three-game series
at Yankee Stadium beginning April 7.