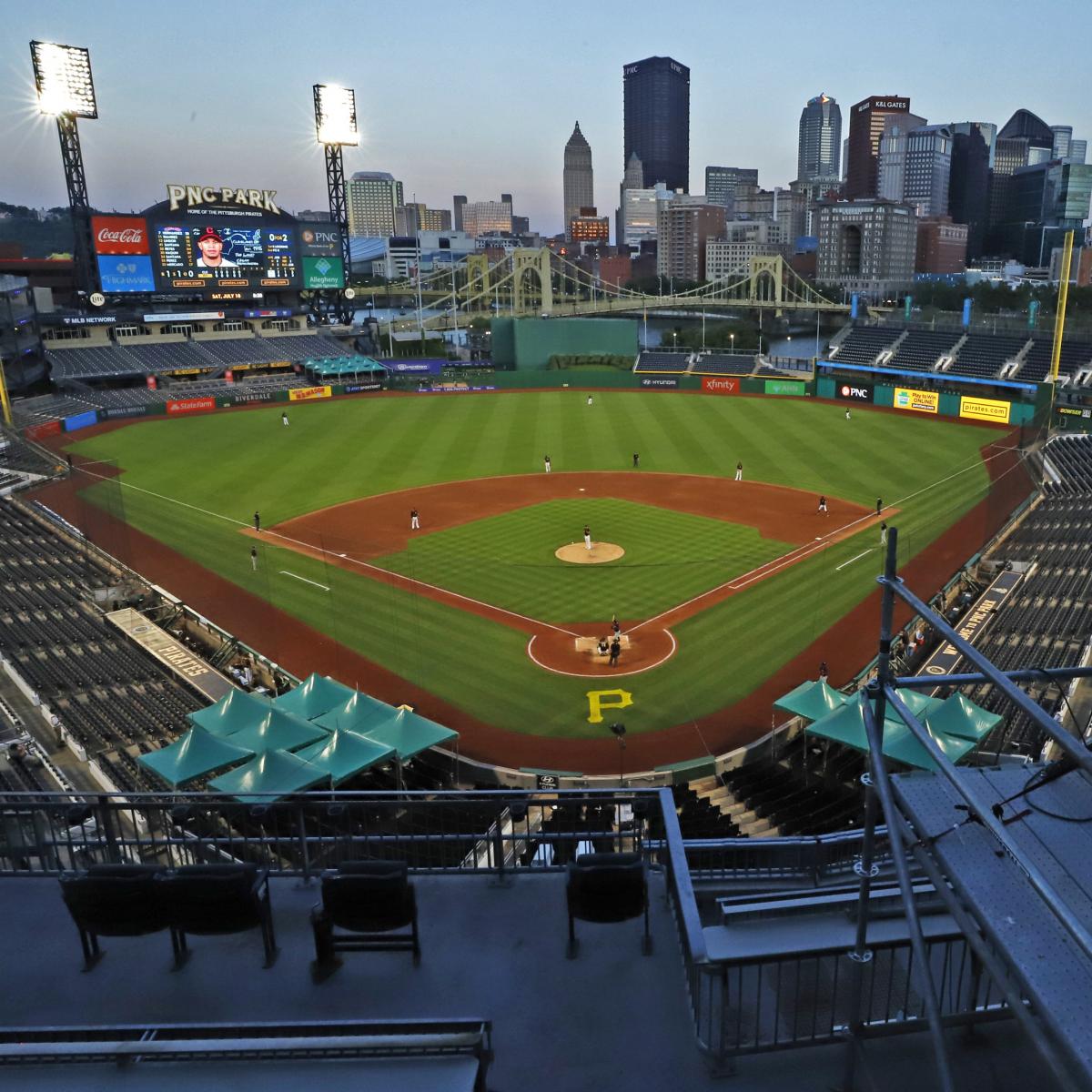 PNC Park will reportedly be home to more than just the Pittsburgh Pirates during the 2020 MLB season.

According to ESPN and Hazel Mae of Sportsnet, the Toronto Blue Jays will play the majority of their home games at PNC Park after Canada’s federal government ruled it was too risky for them to play at Rogers Centre.

ESPN added an official announcement won’t be made until it is approved by the Pennsylvania state government.

The Blue Jays announced Saturday they would not be playing in Toronto:

Rob Gillies of the Associated Press reported Canada’s federal government made the decision after the city and provincial governments gave the Blue Jays clearance to play the season as scheduled. The United States has been a hotspot amid the COVID-19 pandemic, and Canada decided that preventing back-and-forth crossings to the U.S. throughout the season—even a shortened one—was in the best interests of public health.

It did not take long for Pittsburgh to emerge as a potential landing spot. Rob Longley of the Toronto Sun called PNC Park a “clear front-runner,” and Jon Heyman of MLB Network noted it “looks increasingly likely to be the Jays’ home park in 2020.”

Jason Mackey of the Pittsburgh Post-Gazette also reported PNC Park was a possible temporary home and noted there are only seven times throughout the season that the Pirates and Blue Jays are scheduled to play at home on the same day.

Six of those games come Sept. 8 or later, which means Major League Baseball has time to reach a solution.

Mackey reported the home of the Blue Jays’ Triple-A team in Buffalo, New York, and the team’s spring training site in Dunedin, Florida, were also candidates. Yet there were concerns about Buffalo’s “quality of lights and their ability to handle a major league game.”

The Blue Jays start the season on the road against the Tampa Bay Rays and are scheduled to play their first home game Wednesday against the Washington Nationals.