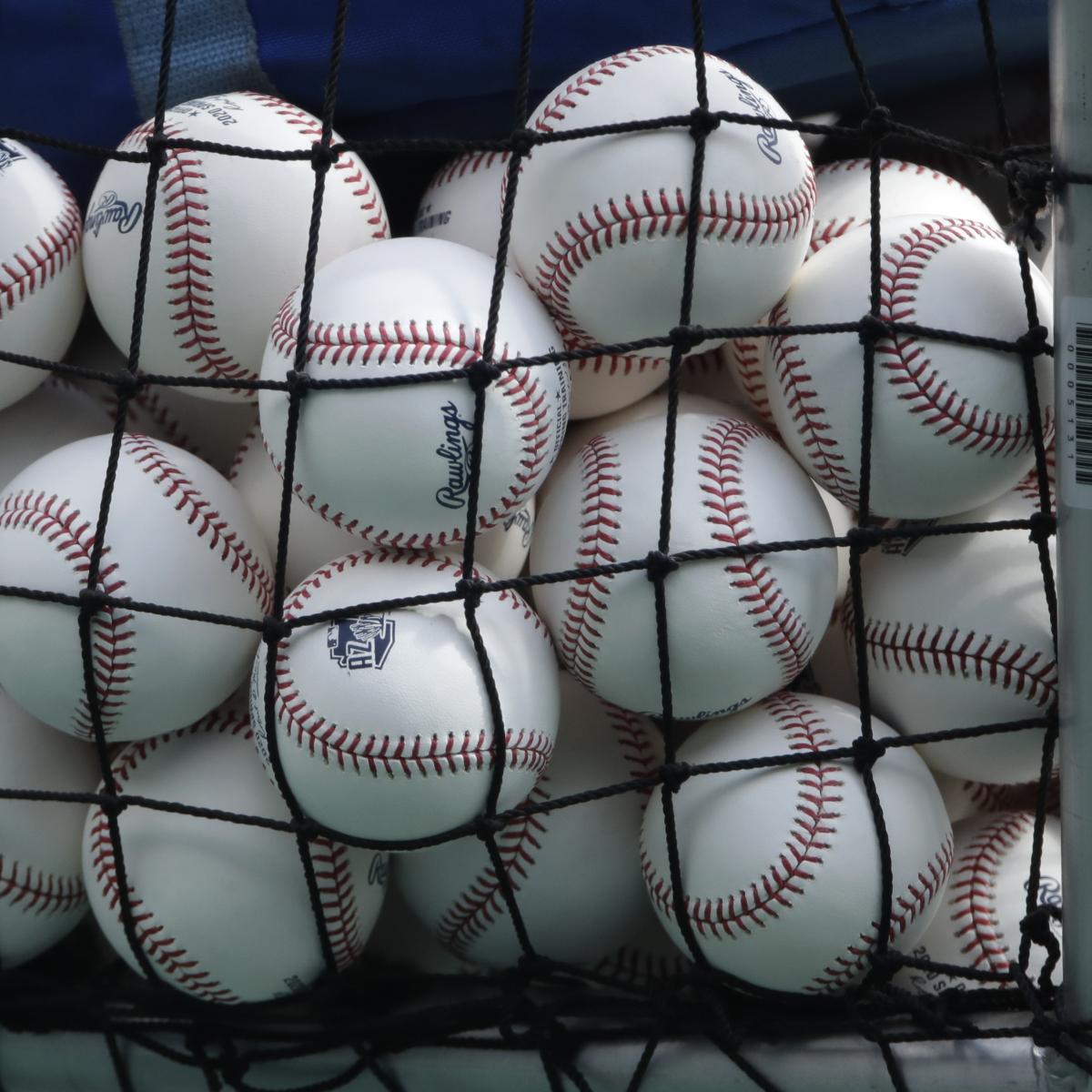 Team camaraderie is going to look a bit different during the 2020 Major League Baseball season as players adjust to the new rules amid the COVID-19 pandemic.

According to Anthony Martino of SNY, the league contacted multiple teams about rules violations during recent exhibition games. In particular, the league reached out because players violated Section 4.2.1 of the 2020 Operations Manual that says “All Tier 1 and Tier 2 Individuals must avoid any physical interactions (such as high-fives, fist bumps, or hugs) while at Club facilities.”

It is not an optional rule, and the league will clearly enforce it if it is already reaching out during exhibition games before the season starts Thursday.

Martino explained the Operations Manual does not list specific penalties for violations of this rule, but it does give the league the right to randomly audit teams.

MLB senior vice president of on-field operations Chris Young and Bryan Seeley, who is the head of the department of investigations, will have authority over what counts as a violation and determining which teams break the rule.

While contact such as consistent high-fives is a way for players to transmit the virus among teammates if one of them is unknowingly positive, Martino pointed out there is more to the rule and its enforcement than just the health and safety of the league’s players, coaches and staff members.

MLB is looking to set an example to the public for how to behave amid the pandemic as the United States attempts to return to a sense of normalcy. Doing things such as wearing masks and avoiding physical contact can help do just that.

It will likely take some players time to break old habits, but this rule is one of a number of changes this year with empty stadiums, a 60-game sprint to the playoffs, a three-batter minimum for pitchers and a universal designated hitter.

It is fair to assume players will get better at avoiding high-fives and fist bumps over time, especially if MLB is already reminding teams about violations before the regular season even begins.