Making artificial humans has been a goal of many for centuries, even dating back to the ancient times of Greek mythology. But we’ve never been closer to achieving a realistic human-like robot, than right now. That’s because while robots continue to progress and accomplish bigger and better things, scientists are also finding new ways to make them blend in with humanity.

The result is an eerie “living” skin that almost looks like something out of a horror movie.

Scientists made a living skin for robots

The researchers responsible for the skin published a paper on it in the journal Matter. They not only made the skin look human-like, but it is actually made of human skin cells. As such, it can repel water and even heal itself, similarly to how our skin works. This new “living” skin for robots could push progress towards humanoid robotics even further.

That’s because looking “real” is one of the top priorities that engineers and researchers have for humanoid robots. Because these robots are being designed to work directly in the healthcare and service industries, they need to look real and human to avoid creeping people out. Still, despite that goal, this new skin is exceptionally creepy.

But making living skin for robots has never been easy. Not only do you have to make the material, but you also have to make it conform to the robots’ parts. This has been difficult because it is challenging to conform the skin to a dynamic object, especially one with uneven surfaces. So, the team approached making the skin a bit differently.

Shoji Takeuchi, a professor at the University of Tokyo, Japan, says that the researchers established a tissue molding method instead of cutting the skin to fit the finger. Then, all they had to do was submerge the finger into a cylinder filled with a mix of collagen and human dermal fibroblasts. These are the two primary components in the skin’s connectivity tissue.

This plan succeeded in making a living skin for the robots because of its natural shrinking tendency. As it dried, the mixture shrank and tightly conformed to the robotic finger. Thus, giving it a realistic, if not somewhat sweaty, appearance.

Takeuchi believes that living skin is the “ultimate solution” to make robots look and feel like living creatures. And it seems researchers are getting close to making actual living skin for robots. But, that doesn’t change that the result is a little unsettling. 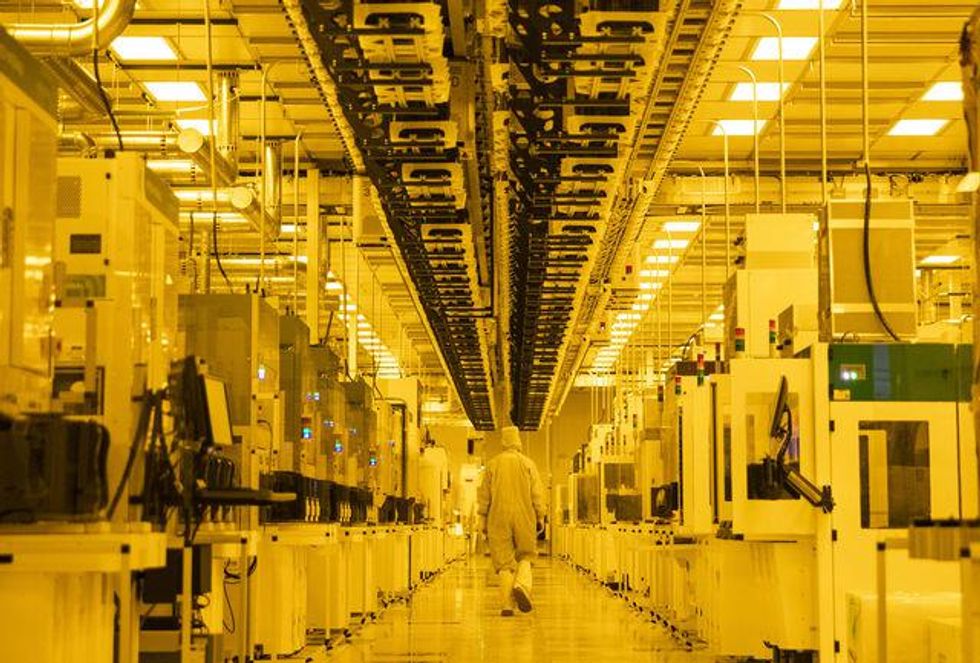