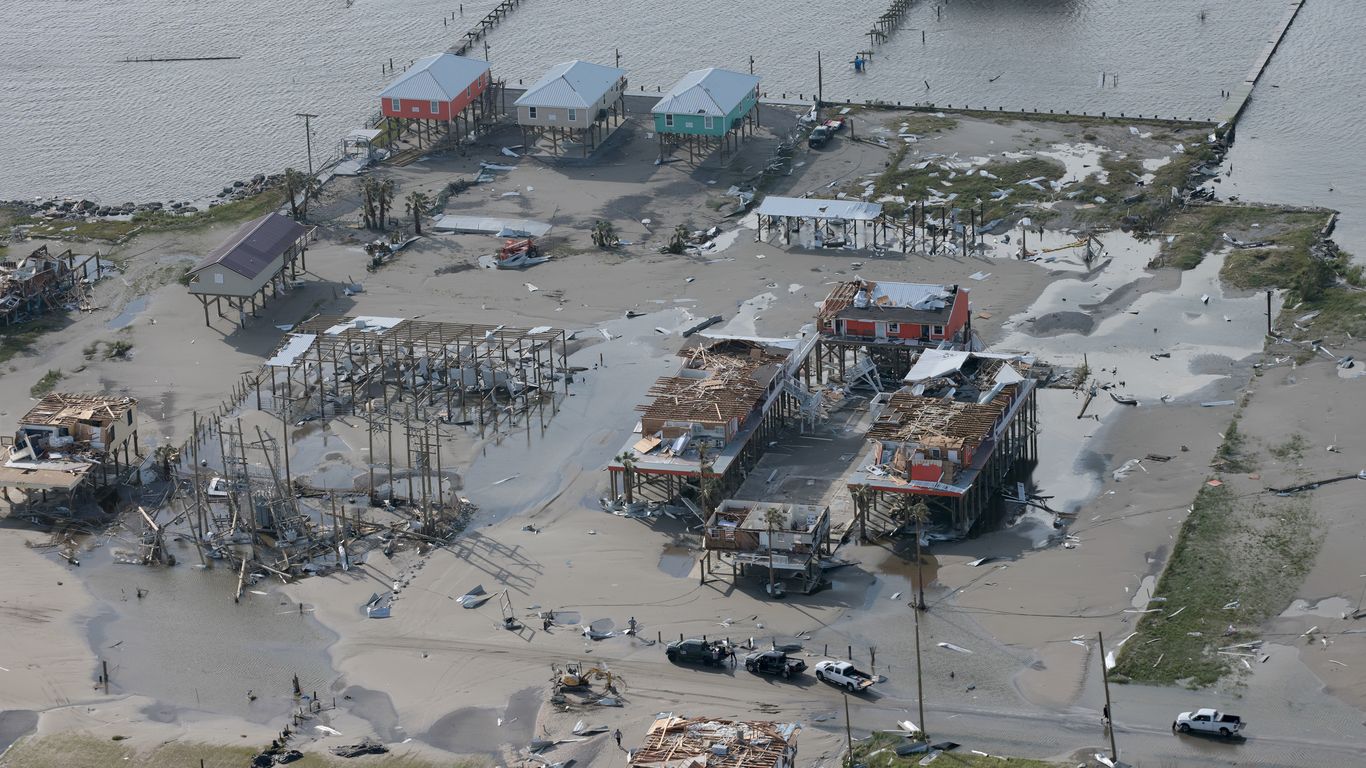 Ten of 2021’s most extreme weather events in the world were driven by climate change and caused a total of $170.3 billion in damage — with the deadly Hurricane Ida that struck the U.S. the most costly, per a new study.

Why it matters: Each of the 10 most destructive weather events caused at least $1.5 billion in damage, and Ida cost $65 billion, according to the study by U.K. charity Christian Aid.

What they’re saying: “The costs of climate change have been grave this year, both in terms of eyewatering financial losses but also in the death and displacement of people around the world,” said report author Kat Kramer, Christian Aid’s climate policy lead, in a statement.

By the numbers: 2021’s most costly weather events, according to Christian Aid:

What else they found: Financial costs are usually higher in richer countries because they have higher property values and can afford insurance, according to the report. But some of the most devastating extreme weather events in 2021 hit poorer nations.

The big picture: Extreme weather events are the clearest way we’re feeling climate change in our daily lives — and this year’s ones are a preview of even more turbulent times, Axios’ Andrew Freedman and Kia Kokalitcheva note.

The bottom line: The COP26 climate summit in Glasgow, Scotland, “generated plenty of headlines, but without concrete emissions cuts and financial support the world will continue to suffer,” Christian Aid’s report states.