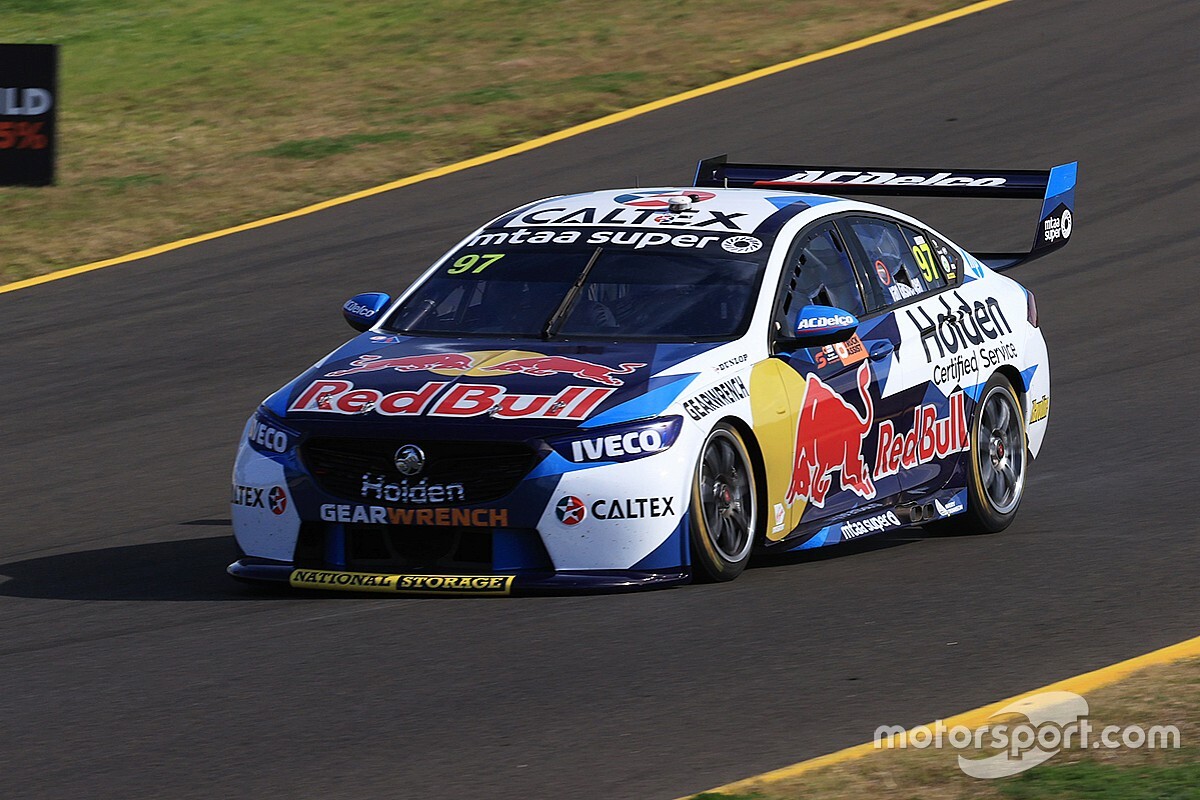 With two sets of soft compound tyres needing to be handed back after the session, and qualifying just an hour away, there was more action at the top of the timesheets this time around.

Van Gisbergen, who was dead last in first practice, wasted little time getting down to business, jumping straight on the soft tyre and setting a 1m.29.000 on his first run.

That time wasn’t beaten until the happy hour in the last couple of minutes, McLaughlin firing to the top with a 1m28.910s on his quali sim.

But van Gisbergen had more in the tank on his final run, reclaiming top spot with a 1m28.650s.

“But it feels okay. It’s a bit of a different track, a lot more sun than last time we were here. So I’m just trying to keep up with it.”

Fabian Coulthard was third quickest for the second consecutive session, followed by Whincup and Lee Holdsworth.

Mark Winterbottom was an impressive sixth in his Team 18 Holden ahead of David Reynolds, Cam Waters, Anton De Pasquale and Chaz Mostert.