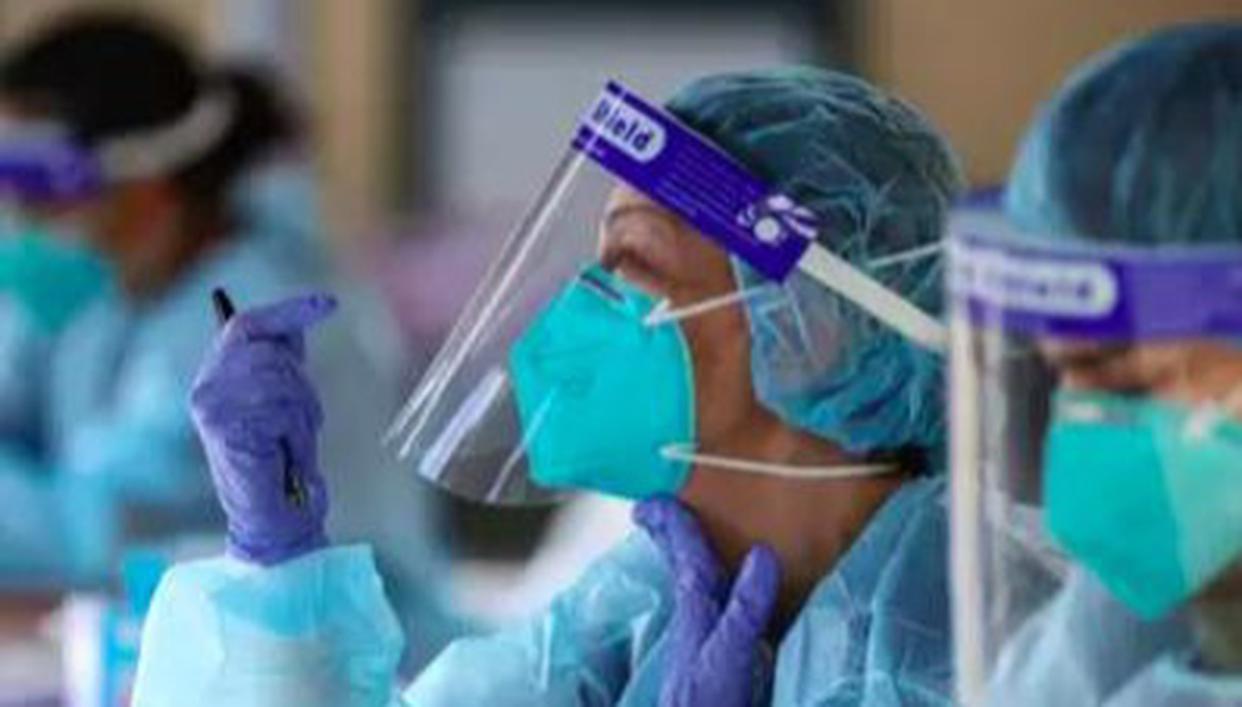 The Australian government said that it will provide 2 million Australian dollars, that is, $1.48 million worth of PPE to the Indonesian military.

The Australian government said that it will provide Personal Protective Equipment (PPE) worth of 2 million Australian dollars, that is $1.48 million, to the Indonesian military in order to help them in their battle against the novel coronavirus. According to the reports by AP, the Australian Air Force will be delivering equipments like surgical gloves, gowns, masks and thermometers to Indonesia. Reports suggest that Indonesia has reported a total number of 169,195 cases as of now with 7,261 casualties.

Indonesia’s state-owned pharmaceutical company Bio Farma and China’s Sinovac have already started with the Phase III of clinical trials for the COVID-19 vaccine CoronaVac. However, the Indonesian government had announced the partnership between Bio Farma and the Chinese company Sinovac BioTech early in the month of July. As part of the deal, Indonesia recruited 1,620 volunteers for the trial. The first 20 were injected with the candidate vaccine in Bandung and West Java province, while more followed suit.

Bio Farma currently has a production capability of 100 million vaccine doses. The company is building a new facility, expected to be completed in December, that will increase the capacity to 250 million doses. Use of the vaccine will be prioritized for Indonesia, the world’s fourth most populated country, Bio Farma CEO Honesti Basyir said. COVID-19 experimental vaccine used in last stage trials has been developed by Chinese drug maker Sinovac Biotech Ltd. In collaboration with a team of Indonesian scientists and researchers, as well as Indonesian state-owned drug maker PT Bio Farma, a professor at the Padjadjaran Public University in the West Java provincial capital of Bandung, Kusnandi Rusmil reportedly said. He added that the vaccine candidates passed through Phase I and Phase II clinical trials successfully with promising results. The vaccine, in those trials, is proven “safe”, he added.