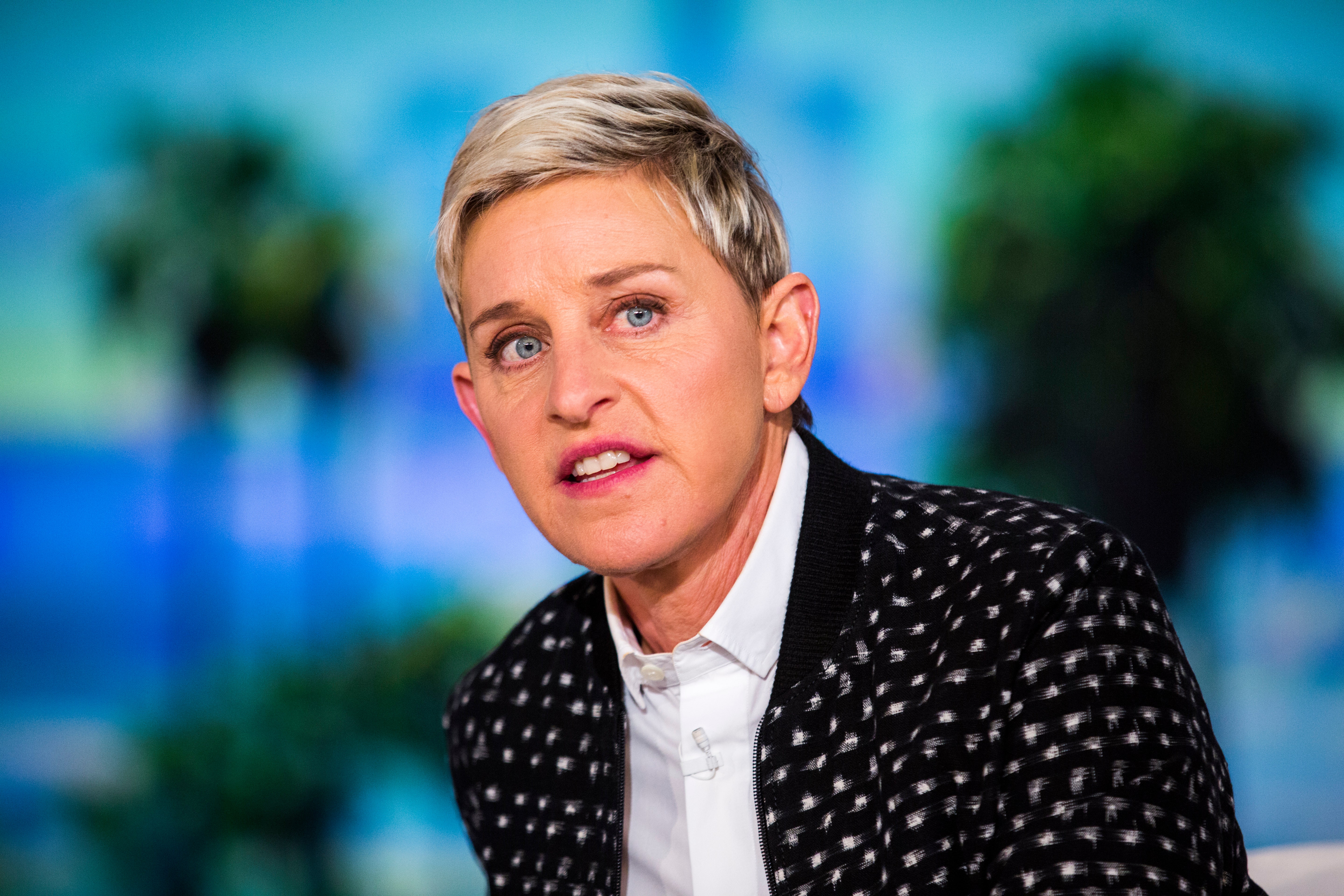 Ellen DeGeneres has built her public talk-show reputation on kindness, dancing, and friendly celebrity interviews. But new claims about the reportedly toxic workplace culture at The Ellen DeGeneres Show have led to an internal investigation by WarnerMedia, according to Variety.

Sources who spoke to the outlet say the show’s production company (Telepictures) and distributor (Warner Bros. Television) “sent a memo to staffers last week, saying they have engaged WBTV-owner WarnerMedia’s employee relations group and a third-party firm, who will interview current and former staffers about their experiences on set.” A rep for Warner Bros. Television declined to comment for Variety‘s story and another rep for The Ellen DeGeneres Show did not respond to a similar request.

So what exactly led to this? Let’s break it down.

Reports surface of issues in the workplace. In mid-July, Buzzfeed News published a report that included stories from current and former Ellen employees who said they were mistreated during their tenure at the show. (They all asked to remain anonymous.)

“That ‘be kind’ bullshit only happens when the cameras are on. It’s all for show,” a former employee told BuzzFeed. “I know they give money to people and help them out, but it’s for show.” One Black woman said she was subjected to microaggressions and racist comments, including remarks about her box braids. She also said one of Ellen‘s senior writers confused her with another Black staffer at a work party and told her, “I’m sorry, I only know the names of the white people who work here.”

None of the allegations were directed at DeGeneres herself. “If she wants to have her own show and have her name on the show title, she needs to be more involved to see what’s going on,” one of the employees said in the report. “I think the executive producers surround her and tell her, ‘Things are going great, everybody’s happy,’ and she just believes that, but it’s her responsibility to go beyond that.”

In a joint statement to the outlet, executive producers Andy Lassner, Ed Glavin, and Mary Connelly said, “Over the course of nearly two decades, 3,000 episodes, and employing over 1,000 staff members, we have strived to create an open, safe, and inclusive work environment. We are truly heartbroken and sorry to learn that even one person in our production family has had a negative experience. It’s not who we are and not who we strive to be, and not the mission Ellen has set for us.”

“For the record, the day-to-day responsibility of the Ellen show is completely on us,” the statement continued. “We take all of this very seriously and we realize, as many in the world are learning, that we need to do better, are committed to do better, and we will do better.”

There was also a dispute over pay during the pandemic. Like a lot of television production in the U.S., The Ellen DeGeneres Show had to shift the way it was filmed due to the coronavirus pandemic.

According to an April 16 Variety story, members of the crew reported that they “received no written communication about the status of their working hours, pay, or inquiries about their mental and physical health from producers for over a month.” They were reportedly also upset that DeGeneres had hired nonunion crew members to help film the show from her home.

The studio told Variety at the time that the crew had been paid consistently but at reduced hours. “Our executive producers and Telepictures are committed to taking care of our staff and crew and have made decisions first and foremost with them in mind,” a spokesperson for Warner Bros. Television told the outlet.

Reports about DeGeneres’s behavior have also circulated on social media. In March, a Twitter thread by Kevin T. Porter on the rumors that DeGeneres is not as nice as her public appearance may seem went viral. “Right now we all need a little kindness. You know, like Ellen Degeneres always talks about!” he tweeted. “She’s also notoriously one of the meanest people alive Respond to this with the most insane stories you’ve heard about Ellen being mean & I’ll match every one w/ $2 to @LAFoodBank.”

DeGeneres has yet to comment publicly about these situations, and her show is currently on its normally scheduled summer hiatus.

This story may be updated as new details emerge.