The owner of WeChat thinks deepfakes could actually be good

The owner of WeChat thinks deepfakes could actually be good

The news: In a new white paper about its plans for AI, translated by China scholars Jeffrey Ding and Caroline Meinhardt, Tencent, the owner of WeChat and one of China’s three largest tech giants, emphasizes that deepfake technology is “not just about ‘faking’ and ‘deceiving,’ but a highly creative and groundbreaking technology.” It urges regulators to “be prudent” and to avoid clamping down on its potential benefits to society.

The examples: Tencent listed five examples of what it perceives as beneficial applications of deepfake technology that already exist or could soon exist today:

Why it matters: Tencent says it’s already working to advance some of these applications. This will likely spur its competitors to do the same if they haven’t yet, and influence the direction of Chinese startups eager to be acquired. As a member of China’s “AI national team,” which the government created as part of its overall AI strategy, the company also has significant sway among regulators who want to help foster the industry’s growth.

Any concerns? Tencent acknowledges that deepfake technology can cause harm, particularly in its use for face-swapping people into pornography. But the company is forcefully optimistic that it “will not topple society’s truths, much less pose a threat to the world order.” Of course, that’s easy to say for a company that stands to benefit significantly from the technology’s commercialization. 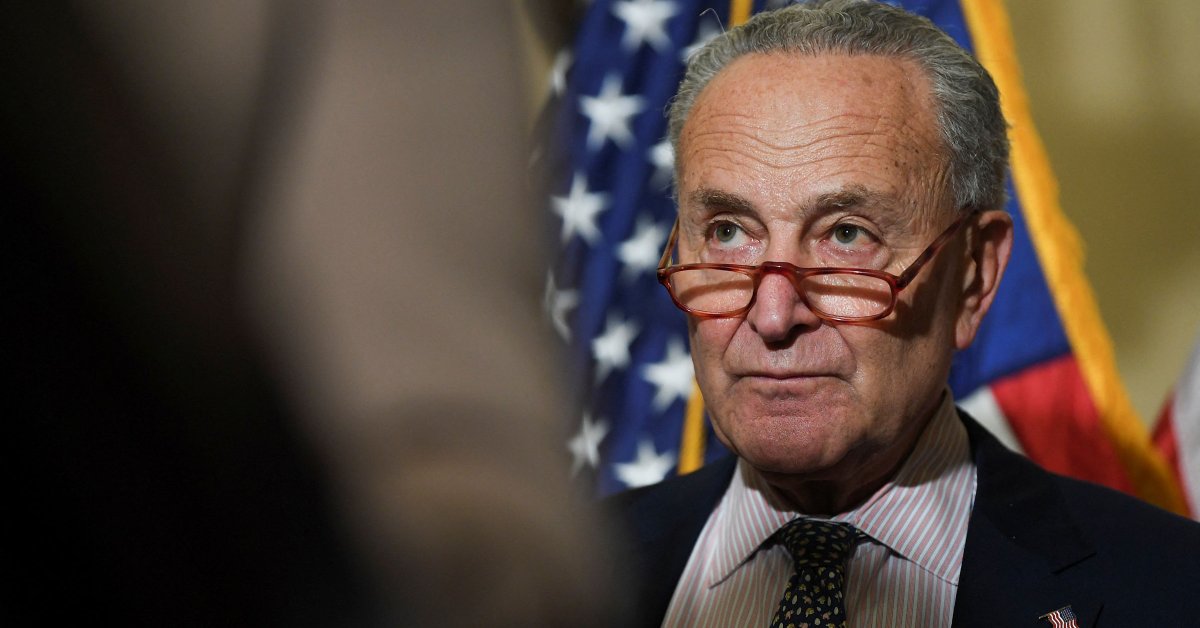 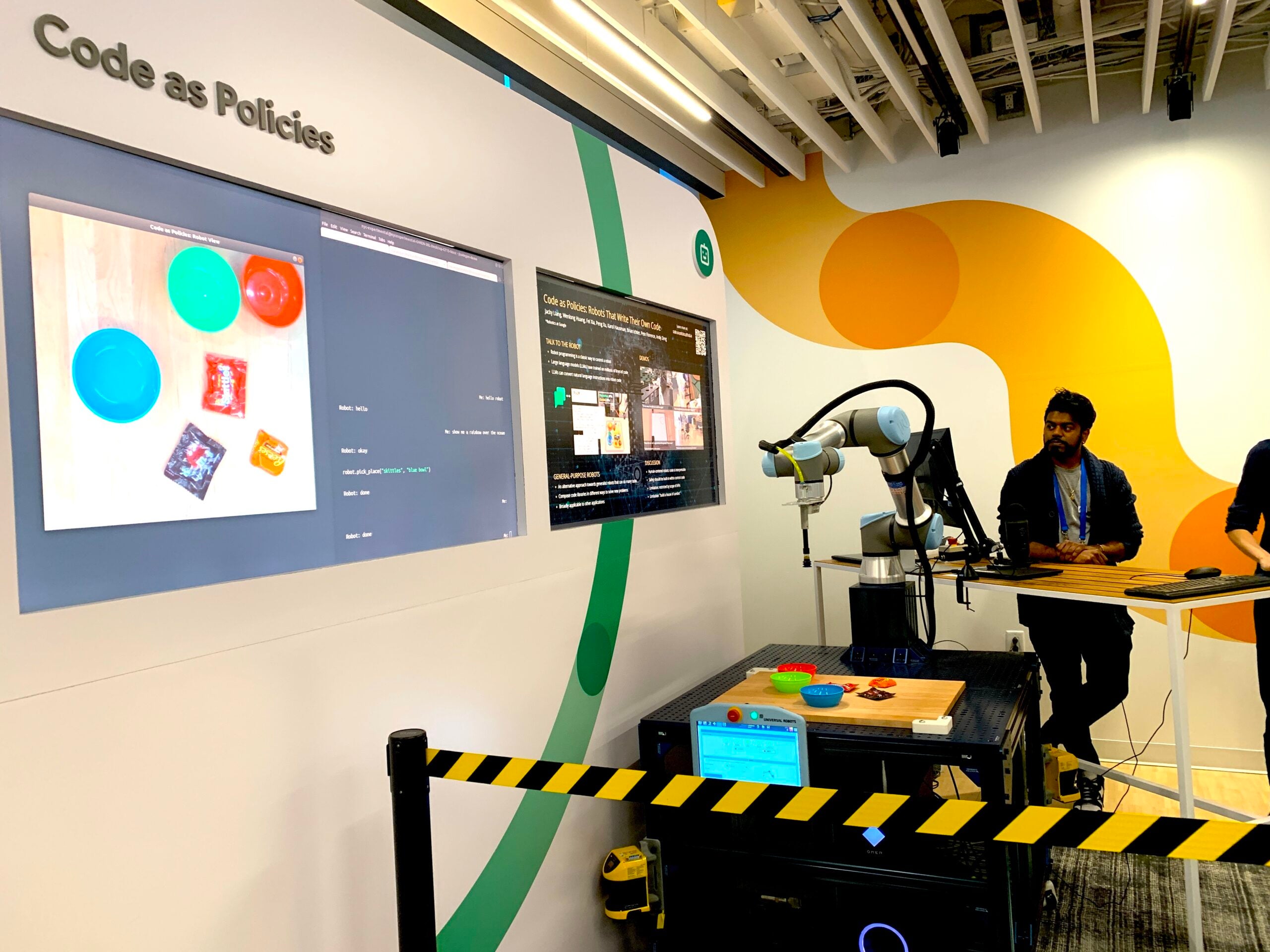 Google is testing a new robot that can program itself