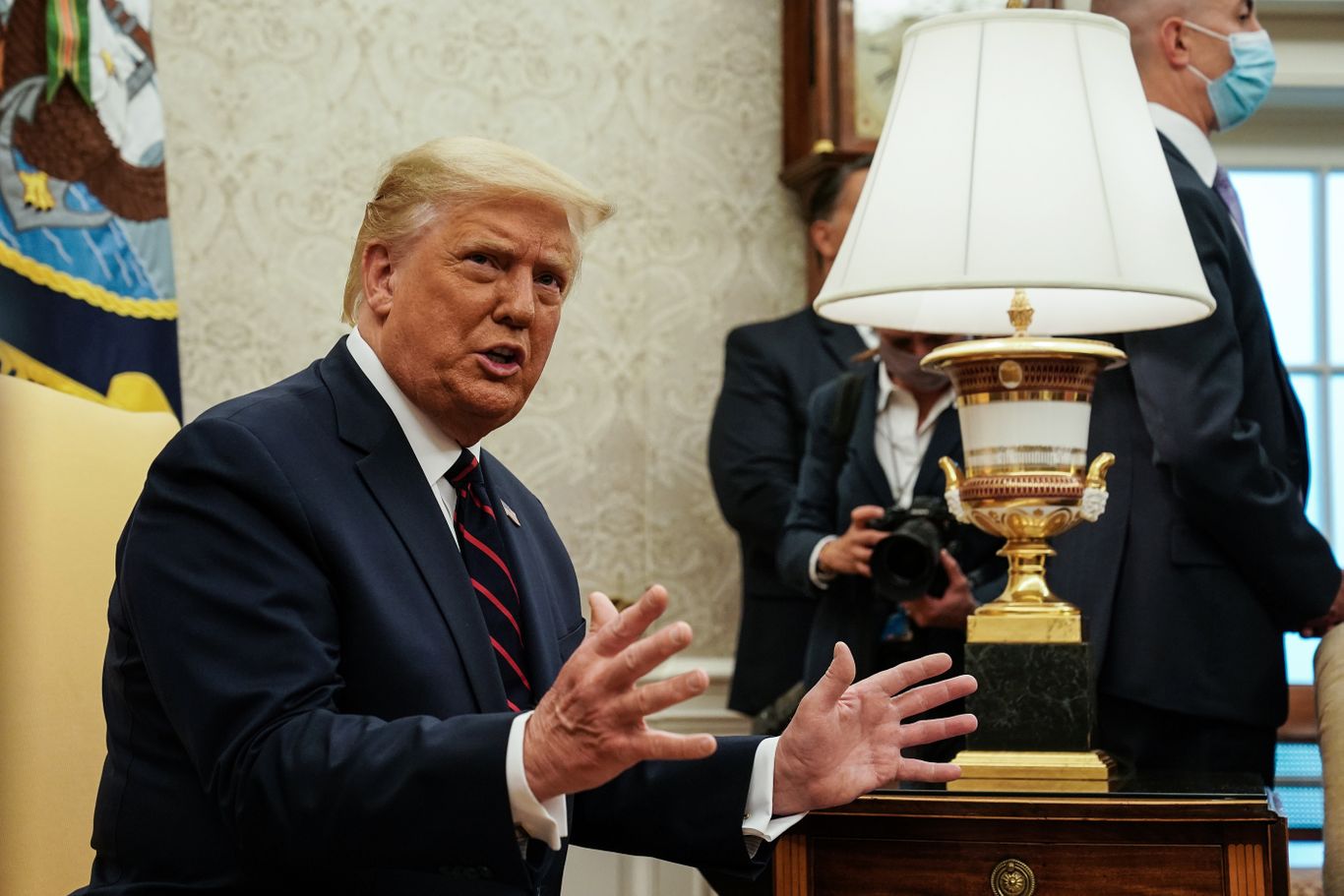 President Trump signed an executive order on Monday that would impose sanctions on any person or entity that contributes to the supply, sale, or transfer of conventional arms to or from Iran or is engaged in providing training and financial support related to those weapons.

Why it matters: The executive order is the first step by the Trump administration to put teeth into its claim that international sanctions on Iran were restored over the weekend, one month after the U.S. initiated the “snapback” process under a United Nations Security Council resolution.

The big picture: The immediate goal of the new U.S. sanctions is maintaining the UN’s 2007 arms embargo on Iran, which is set to expire in October. The Trump administration hopes that the wide-ranging sanctions will discourage governments and private companies from buying or selling arms to Iran in fear they will be sanctioned by the U.S. government.

The other side: Iran’s foreign minister Mohammad Javad Zarif dismissed the new sanctions at a Council on Foreign Relations event on Monday as “nothing new,” adding: “The U.S. has exerted all the pressure it could on Iran. It had hoped it would bring our population to its knees. It didn’t.”

What’s next: It’s still unclear how effective the new sanctions will be and whether the U.S. will be successful in maintaining the arms embargo on Iran. 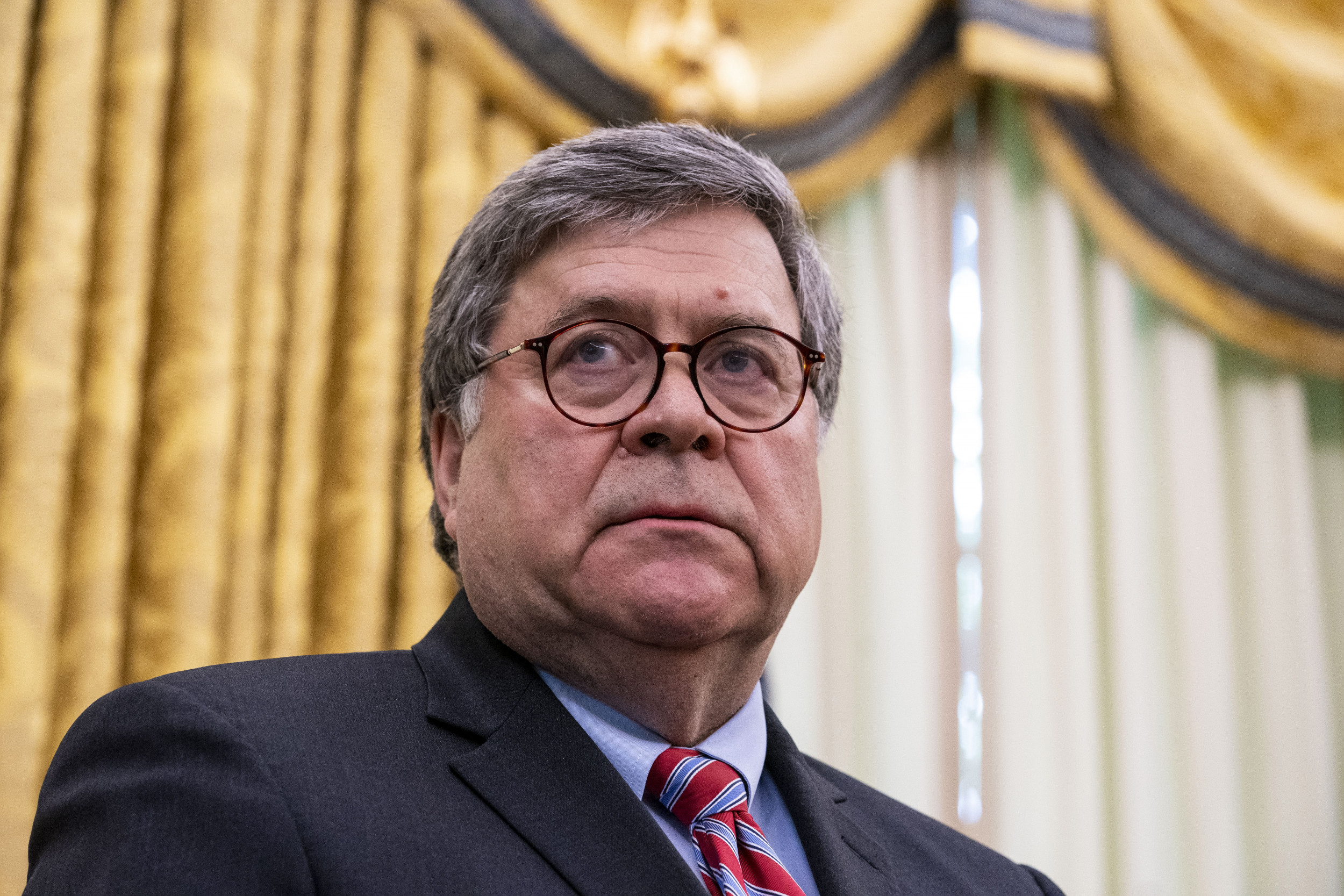 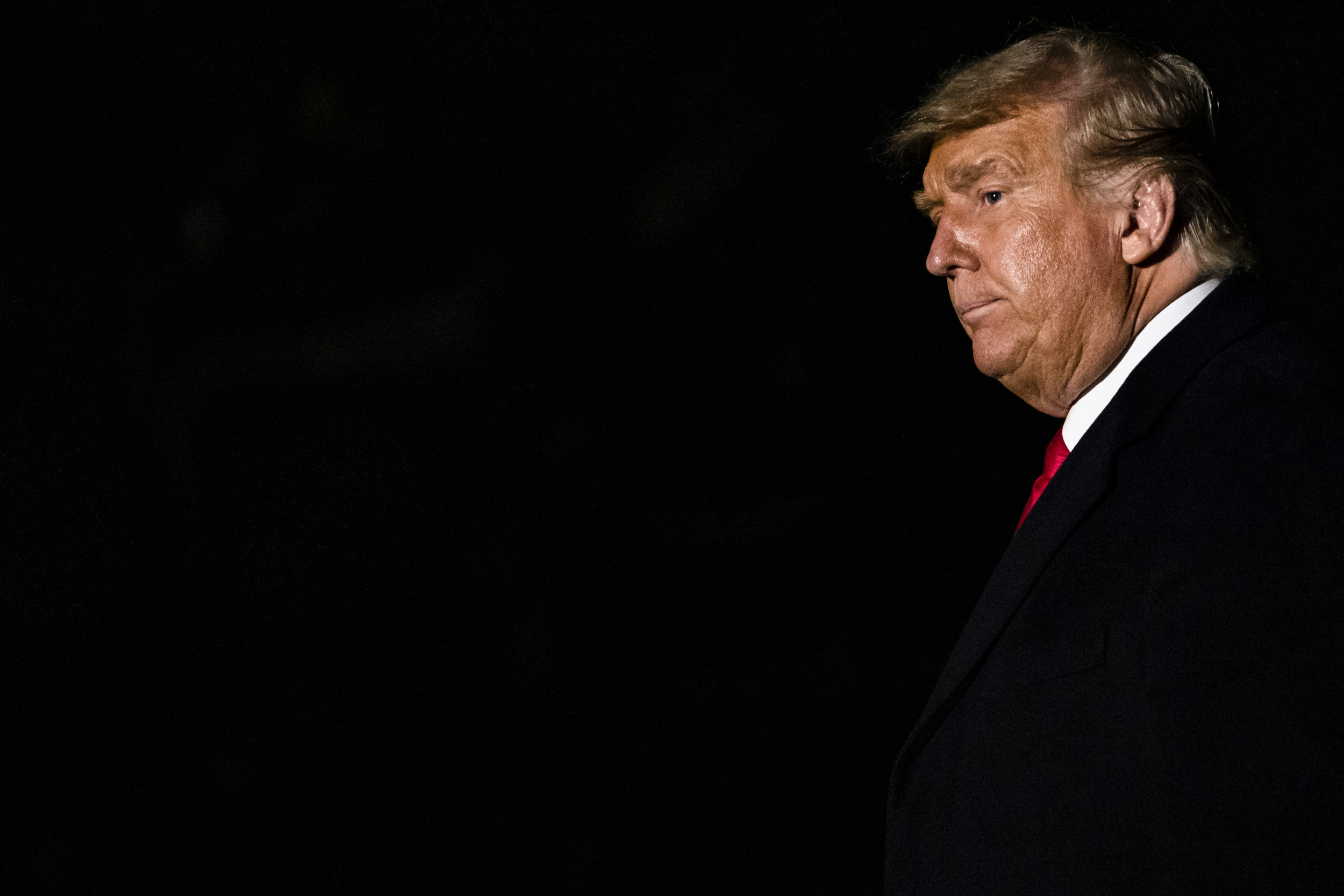 Former RNC Chair Says Trump Seeks the ‘Favor of Thugs’ Instead of Standing Up to World’s Dictators, Endorses Biden