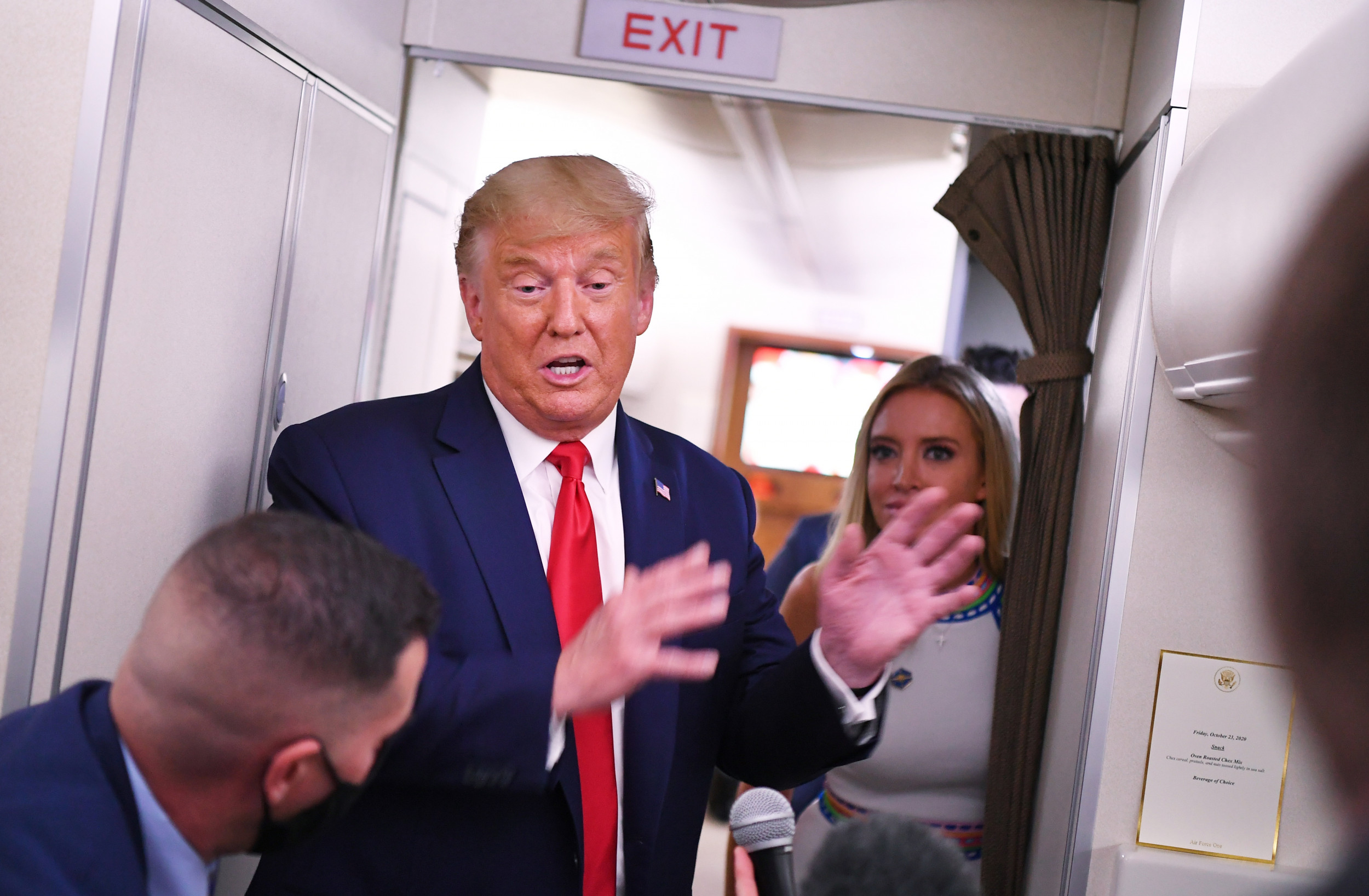 President Donald Trump said he has not seen the footage from Sacha Baron Cohen’s new Borat movie featuring his attorney Rudy Giuliani while describing its British creator as a “phony guy.”

Giuliani was forced into an awkward explanation after clips and stills from the mockumentary, full title Borat Subsequent Moviefilm: Delivery of Prodigious Bribe to American Regime for Make Benefit Once Glorious Nation of Kazakhstan, went viral before its premier on Amazon Prime on Friday.

In one scene, Giuliani is in a New York hotel room expected to be interviewed about the Trump administration’s response to the COVID-19 pandemic. He then follows Borat’s 15-year-old daughter, played by 24-year-old actress Maria Bakalova, into a bedroom thinking she is a journalist.

The pair begin flirting, before Giuliani lays on the bed and puts his hands down his pants. Baron Cohen then bursts into the room as his Kazakh alter ego, yelling out that the girl is just 15.

Asked about the clip while speaking to journalists aboard Air Force One, Trump said: “I don’t know what happened.

“But years ago, you know, he tried to scam me. And I was the only one who said no way. That’s a phony guy. And I don’t find him funny.”

It is believed Trump was referring to when Baron Cohen interviewed Trump in 2003 as another one of his other characters Ali G, a wannabe gangster who talked to celebrities and politicians under the guise of being a youth television presenter.

In response to the movie, Giuliani has repeatedly said he was just tucking in his shirt and nothing untoward was happening in the hotel room.

“The Borat video is a complete fabrication. I was tucking in my shirt after taking off the recording equipment,” he tweeted.

“At no time before, during, or after the interview was I ever inappropriate. If Sacha Baron Cohen implies otherwise he is a stone-cold liar.”

During his radio show on WABC-AM, the 77-year-old reiterated that he put his hand underneath his waistline to remove the electronic equipment used during the interview.

“At that point, they have this picture that they take, which looks doctored, but in any event, I’m tucking my shirt in; I assure you that’s all I was doing.”

Responding the Giuliani’s comments, Baron Cohen told Good Morning America: “If the president’s lawyer found what he did there appropriate behavior, then heaven knows what he’s done with other female journalists in hotel rooms.

“I just urge everyone to watch the movie. It is what it is. He did what he did… it was pretty clear to us.” 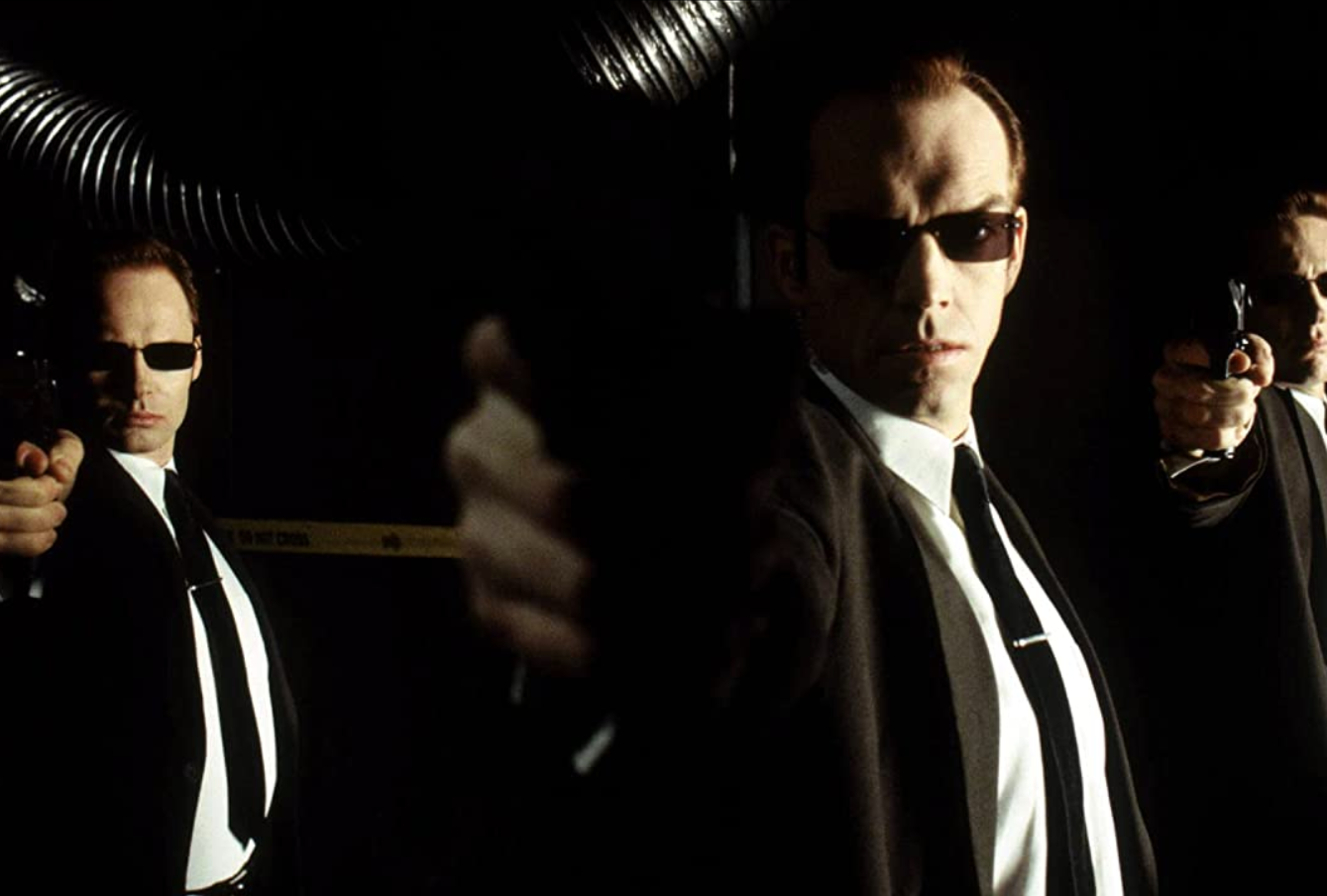