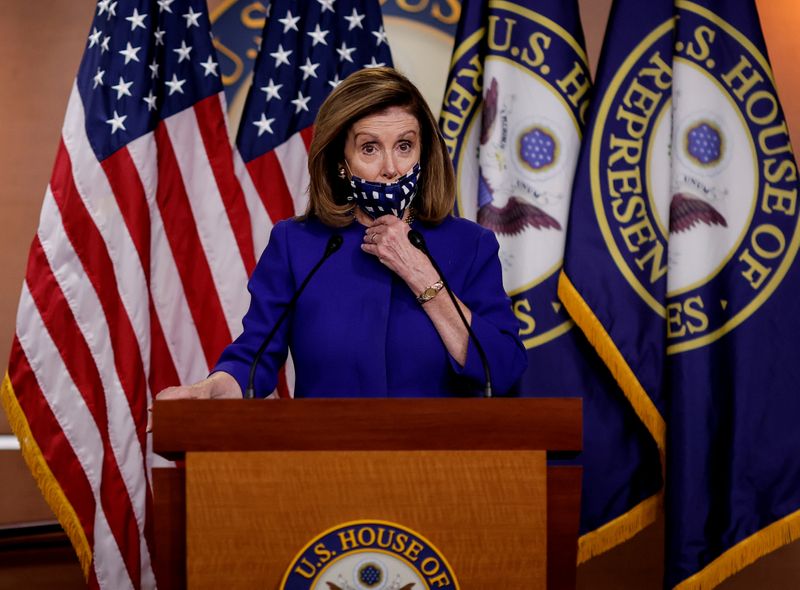 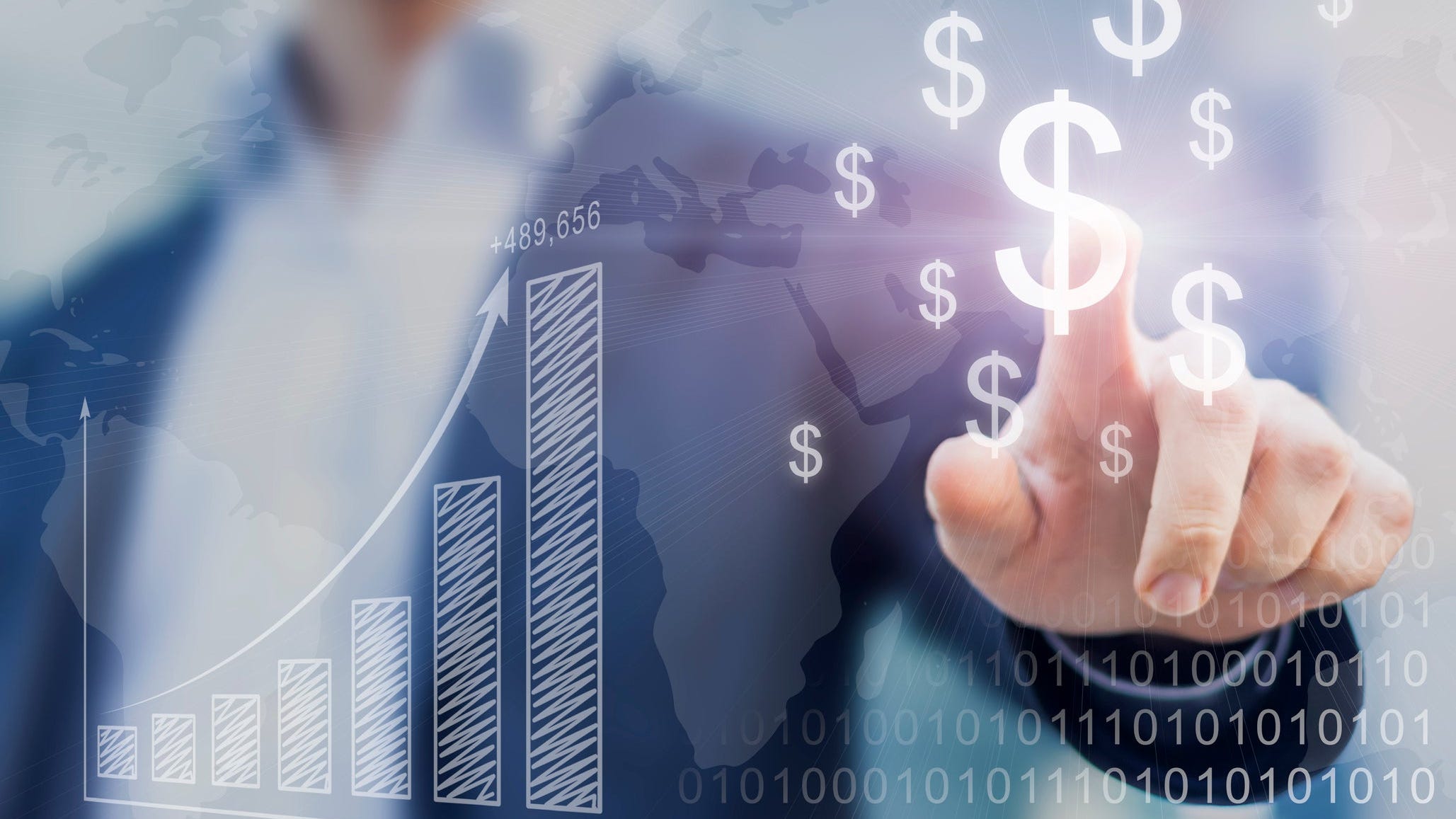 WASHINGTON – A new $1.8 trillion economic stimulus proposal from the Trump administration drew criticism from congressional Democrats and Republicans on Saturday, diminishing hopes for a coronavirus relief deal before the Nov. 3 election.

In a weekly letter to Democratic colleagues, Pelosi said the Trump administration’s proposal lacked a “strategic plan to crush the virus” and gave President Donald Trump too much discretion to decide how funds were allocated.

“At this point, we still have disagreement on many priorities, and Democrats are awaiting language from the Administration on several provisions as the negotiations on the overall funding amount continue,” Pelosi’s letter said.

On a conference call on Saturday morning with Treasury Secretary Steven Mnuchin and White House chief of staff Mark Meadows, multiple Republican senators criticized the price tag of the Trump administration’s proposal, a source familiar with the matter said.

Mnuchin floated the $1.8 trillion proposal in a 30-minute Friday afternoon phone conversation with Pelosi, according to the White House.

The new White House package was higher than an earlier $1.6 trillion Mnuchin offer and closer to the $2.2 trillion the Democratic-controlled House of Representatives passed last week.

White House spokeswoman Alyssa Farah said the administration wanted to keep spending below $2 trillion but was eager to enact a fresh round of direct payments to individuals as well as aid for small businesses and airlines.

Friday marked the third straight day of talks between Pelosi and Mnuchin.

Senate Majority Leader Mitch McConnell, the top Republican in Congress, said on Friday he doubted lawmakers would pass a package before Nov. 3, although he has not directly participated in the talks.

“The proximity to the election and the differences of opinion over what is needed at this particular juncture are pretty vast,” McConnell told a news conference.

There was no immediate comment on Saturday from the Treasury, White House, or McConnell’s office.