As pastors of a prominent Southern evangelical church in Southern California, Alan and Kathryn Scott say they’ve always tried to do God’s will.

Four years later, the Scotts claim, God told them to lead their church out of the Vineyard and break from the denomination.

“We’re simply doing what we’ve been taught to do, which is to listen to the Lord and respond when he speaks,” the Scotts said in a recent message to their church, which was renamed as the Dwelling Place in April.

A group of church members — including the widow of Vineyard founder John Wimber — and four former church board members disagree. Instead, they believe the Scotts took control of the church and its assets, valued at $62 million, under false pretenses.

In a complaint filed Nov. 10 in the California Superior Court for Orange County, they alleged the Scotts misled the church board during their job interview and promised to keep the church in the Vineyard denomination.

The board members, including former pastor Lance Pittluck, claim they relied on that promise when they hired the Scotts. Had they known the Scotts planned to leave the Vineyard, according to the complaint, the board members say they would never have voted to hire the couple.

“Plaintiffs allege that the Scott Defendants always intended to remove Anaheim Vineyard and its $62,000,000 in assets from the worldwide Vineyard Movement,” according to the complaint.

To support their allegations, the plaintiffs cite a 2017 letter allegedly written by Alan Scott, describing his displeasure with the Vineyard movement. Before coming to the United States to further Kathryn Scott’s career as a musician and songwriter, the Scotts had been longtime pastors of a Vineyard congregation in Northern Ireland. They left that church due to concerns about the Vineyard movement, according to the complaint.

“As I mentioned when we were together, we love each of the leaders, we just wished they loved each other well,” Scott allegedly wrote in the letter quoted by plaintiffs. “Since that isn’t the story at the moment, it’s not an environment where we would want to plant our lives or raise our girls. And so after 29 years of connection with the tribe, we have arrived at the painful conclusion that we won’t be part of a local vineyard church in the next part of our journey.”

Plaintiffs also allege the Scotts were not interested in becoming senior pastors at the church until they learned how much money was involved.

The loss of The Dwelling Place has revealed weaknesses in the Vineyard’s denominational structure and leadership models. A network of about 2,500 churches worldwide, with 545 in the United States, the Vineyard has long been held together by close friendships among pastors.

Those pastors have often acted decisively, with little oversight— relying more on their own sense of God’s direction rather than institutional processes. That has led some younger Vineyard pastors to seek a more collaborative approach to leadership.

The Scotts’ decision to leave the Vineyard — and take the Anaheim church with them — caught national Vineyard leaders by surprise. The church was led in its early years by John Wimber, a preacher and author whose focus on signs and wonders shaped the early Vineyard movement and grew the Anaheim church into a large and influential congregation. The movement’s offices were headquartered in Anaheim for years and the church often hosted major Vineyard gatherings. 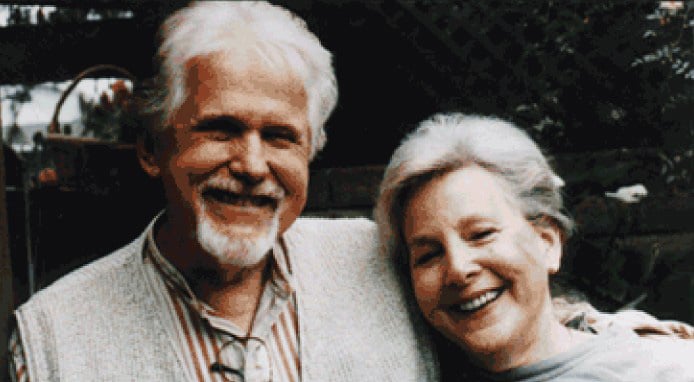 Carol Wimber-Wong, John Wimber’s widow and a longtime leader in the movement, is also a plaintiff in the lawsuit, which names the Scotts, worship pastors Jeremy and Katie Riddle, and several current board members.

Plaintiffs have asked the county to return control of the Dwelling Place, still officially known as Vineyard Christian Fellowship of Anaheim Inc., to former board members and to block the Scotts from taking the church out of the Vineyard USA.

While the denomination had no formal process to prevent a church from leaving, the speed of that decision seemed problematic.

“For many people it feels like a betrayal of a way of life together,” Caleb Maskell, associate national director of theology and education for Vineyard USA, told Religion News Service earlier this year.

Vineyard USA leaders continue to be concerned about the situation, national director Jay Pathak said in a video update this week.

“We’ve been getting a lot of distressing reports from former staff, and leaders that were a part of this church, that span over a long period of time, that include the leadership of the church and board members from the church,” said Pathak. 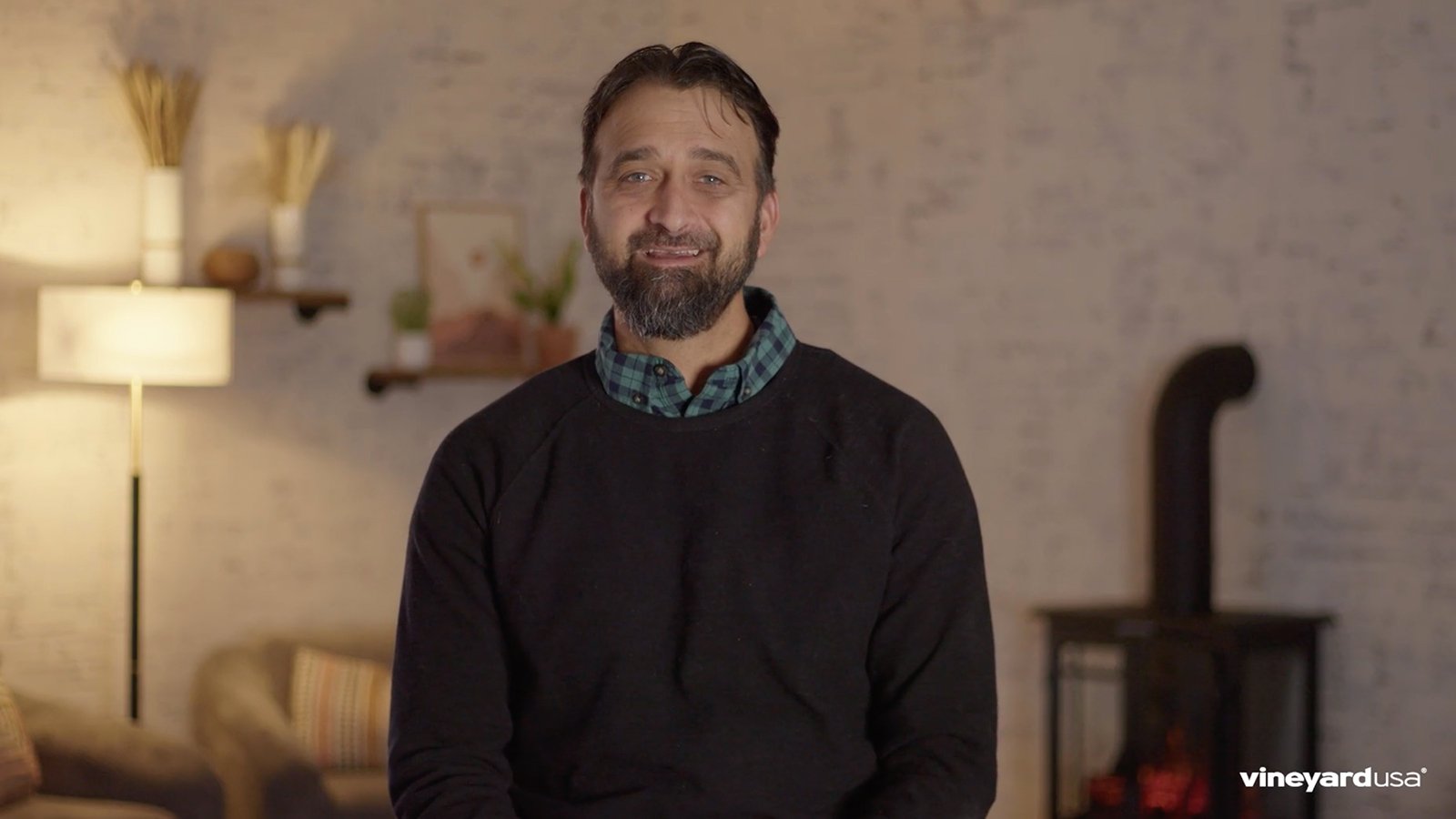 Pathak said Vineyard USA is not involved in the lawsuit and that the plaintiffs are acting on their own.

Leaders at the Dwelling Place did not respond to a request for comment.

In a recent video, the Scotts informed their congregation about the recent lawsuit but did not address specific allegations, saying instead that the church would respond in a respectful manner. The Scotts also recounted their journey of leaving Northern Ireland and coming to Anaheim and their love for the Vineyard. Alan Scott said the idea of leaving the Vineyard hadn’t crossed the couple’s minds until God spoke to them.

He admitted in the video that leaving would prove difficult and that the couple expected people to be upset and angry.

“What we never expected for a moment was that people would question our motivations or intentions or assign some kind of evil and sinister motive to what we were doing,” he said.