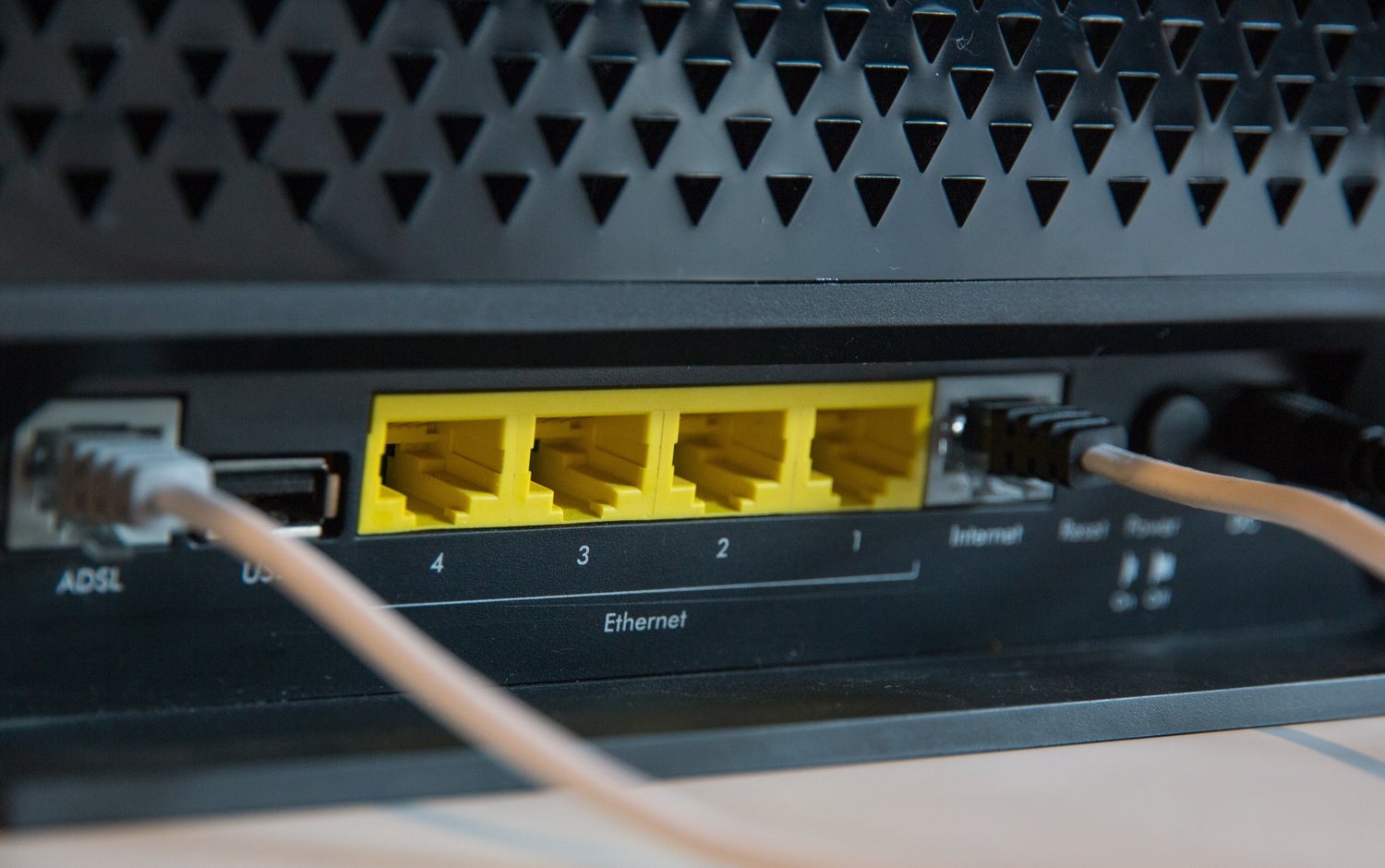 Your WiFi and your smart home don’t get along. Now what?

Your WiFi and your smart home don’t get along. Now what?

Still, there are some common threads at play, so if you run into problems with your supposedly-futuristic smart home crapping out, here are some things we recommend trying before you give up and return everything in a fit of rage.

Move the device (or your router)

Let’s start with the most common (and obvious) tech trouble: WiFi signal. If your home’s WiFi is already spotty, you’re not exactly setting yourself up for success by adding a bunch of smart devices. Try moving the device in question—whether it’s a Sonos speaker, smart plug, or other accessory—closer to your WiFi router. If you find it’s more reliable the closer it gets, you’ll know signal strength may be to blame, and you’ll need to extend your WiFi with better equipment. If you use a WiFi extender or mesh system, you’ll get better results if you wire them together with Ethernet, rather than repeating the WiFi signal

If you’re lucky, you may even be able to get better signal throughout your home just by moving the router. If it’s all the way off to one side of the house, for example, moving it to a more central location will provide a more consistent signal. I’ve even heard that if a device is too close to your WiFi router, moving it away from the router can help. I haven’t seen this myself, but if nothing else works, there’s no harm in trying.

Of course, not all smart devices use WiFi. Some use open protocols like Zigbee or Z-Wave, while others (like Insteon) use their own communication technologies. Philips Hue, for example, contains a hub that wires directly into your router and communicates wirelessly with its bulbs using a Zigbee mesh. If a bulb is too far away from the hub—or from another Hue bulb—it may be finicky, or unable to turn on at all. In this case, you’ll either want to move the hub, or add more bulbs near the problem area.

Similarly, when my Insteon ceiling fans were acting unreliably, it was because they were too far away from the next link in the chain, making it difficult to communicate with the controller hub on the other side of the house. I added an Insteon smart plug between them as an “extender” of sorts, so the signal could make shorter, more reliable “hops” back to its home base.

Wire devices to your router when possible

Wired connections will always be stronger and more reliable than wireless ones. Even if you have a seemingly good WiFi signal somewhere, you might get better results if a device is wired up with Ethernet.

Sonos, for example, uses WiFi to connect each speaker to your home network. If you plug just one speaker into your router with an Ethernet cable, though, that speaker will create its own separate wireless network and run your speakers off that instead, so they aren’t competing for bandwidth. If you can’t plug one of your speakers into the router, the standalone Sonos Boost performs the same function.

In addition, I’ve found that some smart home hubs—like the Philips Hue Bridge—perform better when plugged directly into the router, rather than being plugged into an Ethernet switch. If you have a complicated setup of network gear—say, a router from your internet service provider, a switch, and a few mesh extenders or powerline adapters—you may get better results from certain network devices than others.

Many modern routers are “dual band,” using both the 2.4GHz and 5GHz frequencies to improve speed and cut down on interference. To this day, some routers require you to have two separate networks as a result (e.g. Smith_House_2GHz and Smith_House_5GHz), which is clunky and inefficient. But now there are also alternatives that allow you to use the same network name for both frequencies, and your laptop, phone, and other devices will intelligently choose the best frequency they can.

But believe it or not, many smart home devices are not that smart. Some may have trouble choosing the correct band, or—shockingly—some may only be compatible with the old 2.4Ghz frequency. This can cause all kinds of connection problems during the initial setup—the device is looking for a 2.4GHz network, but the app wants to hand off the 5GHz version your phone is connected to, causing the whole thing to fail. Yes, this is a hilariously stupid problem, but I’ve seen it happen.

There are a few potential solutions here. If you can log into your router’s settings and temporarily disable the 5GHz band, you might be able to get the app to connect your new device to the correct network. If that isn’t an option—as is the case on many modern routers and mesh systems—you might try using an old 2.4GHz-only phone or tablet to perform the initial setup. (The iPhone 4S was the last single-band iPhone, while a lot of old Android tablets were single-band as well.) If all else fails, you could add a second 2.4GHz-only router for those devices. But if you ask me, at that point, I’d just return my smart home product and buy something that works properly.

I’ve successfully used the above solutions quite a few times, though they aren’t the only ways to solve your wireless woes. In my research, I’ve stumbled upon many other “quick fixes,” which may or may not work for you, but are worth a shot. These include:

With any luck, one of these tweaks will solve your problem, and you’ll get that 21st century home you’ve always wanted. If not, it may be time to swap out your router, mesh system, or smart home device for something else entirely—or go back to flipping light switches the old fashioned way until someone else figures all of this stuff out.