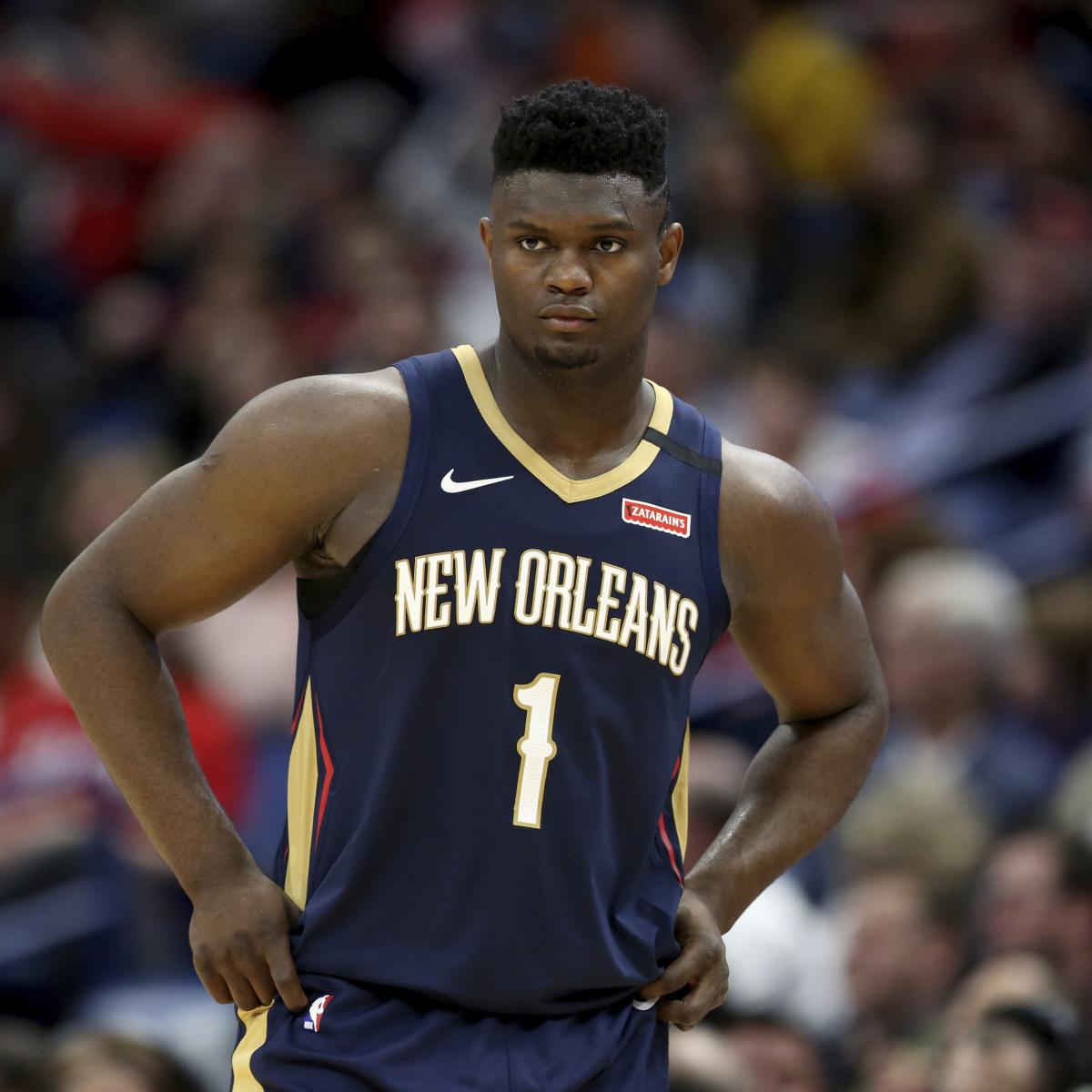 Zion Williamson Rejoins Pelicans in NBA Bubble, Will Be Required to Quarantine

Zion Williamson Rejoins Pelicans in NBA Bubble, Will Be Required to Quarantine

New Orleans Pelicans forward Zion Williamson returned to the NBA bubble in Orlando, Florida, on Friday following a family emergency that required him to leave the campus of the ESPN Wide World of Sports Complex.

The Pelicans say Williamson has tested negative for the coronavirus since he left the team and will immediately enter quarantine, per NBA protocol.

“My family and I appreciate the love and respect that everyone showed us while we dealt with a private family matter,” Williamson said in a statement per ESPN’s Andrew Lopez. “I‘m excited to rejoin my team in Orlando and look forward to getting back on the court with my teammates after quarantine.”

Because the rookie had an excused absence, he is not subject to any penalties from the league.

New Orleans has two scrimmages remaining before resuming its season.

The Pels will face the Denver Nuggets on July 25 and the Milwaukee Bucks on July 27.

It’s unclear if Williamson will be allowed to resume team activities in time to participate in either exhibition. New Orleans officially restarts the season July 30 at 6:30 p.m. ET against the Utah Jazz.