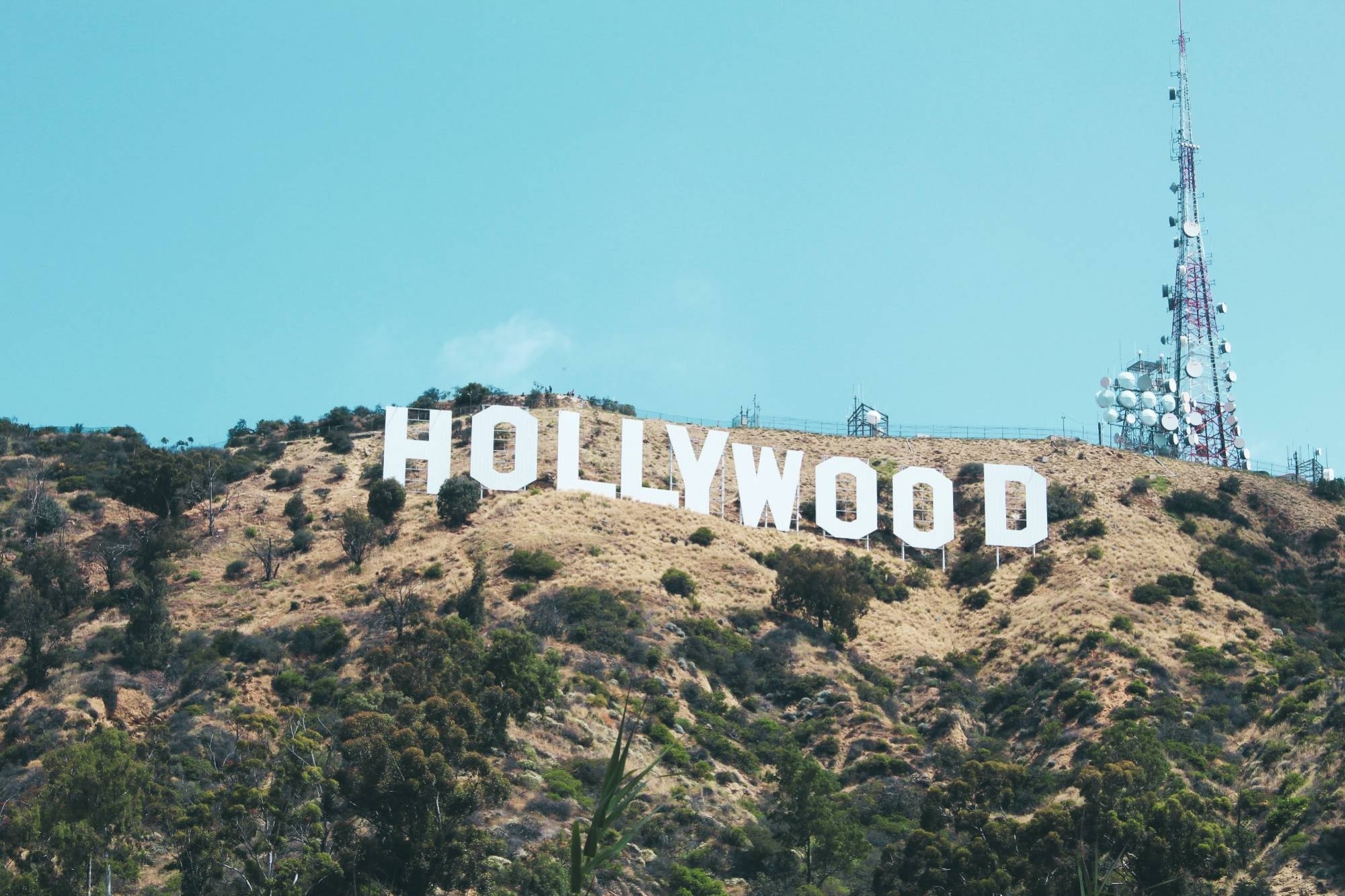 Everything indicates that the company wants to ensure a space in which it can make more productions, according to a report by The Wall Street Journal.

We have the space race and also the race to conquer streaming . Apple spoke with real estate developers and told them they wanted to rent a large production campus in Los Angeles, according to a report in The Wall Street Journal.

The technology company commented that they are considering several locations and that this campus could exceed half a million square feet (approximately 46,000 square meters), according to the informants of the American media. 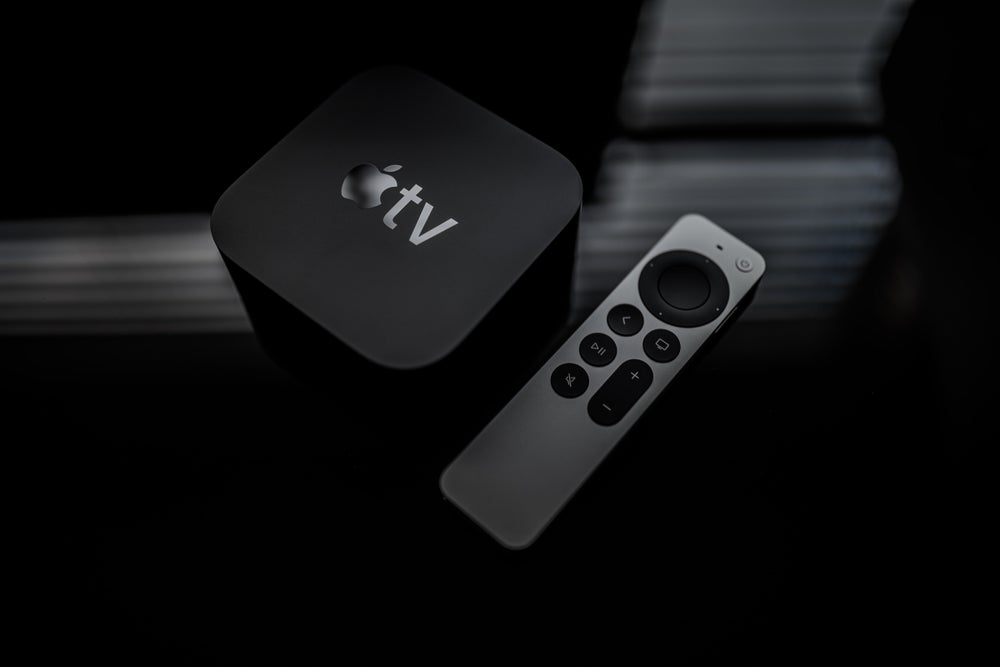 The producer of shows like Ted Lass or and The Morning Show wants to ensure a space in which it can make more productions, perhaps to get to compete with the big platforms like Netflix and Amazon Prime .

This movement would achieve an expansion that would give the technology company the opportunity to make large productions and reaffirm its commitment and its place in the race to conquer streaming consumers with its Apple TV + platform. 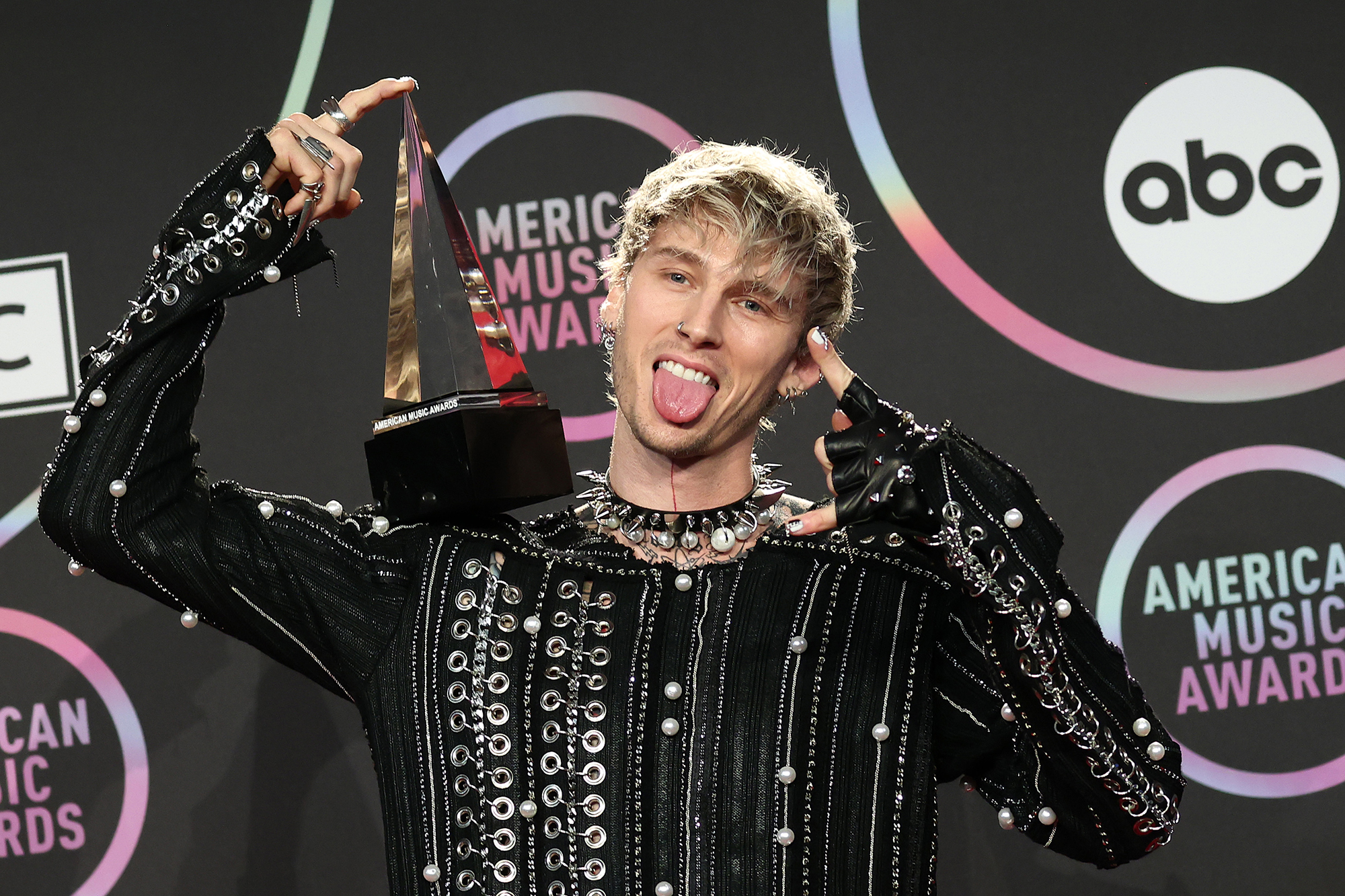 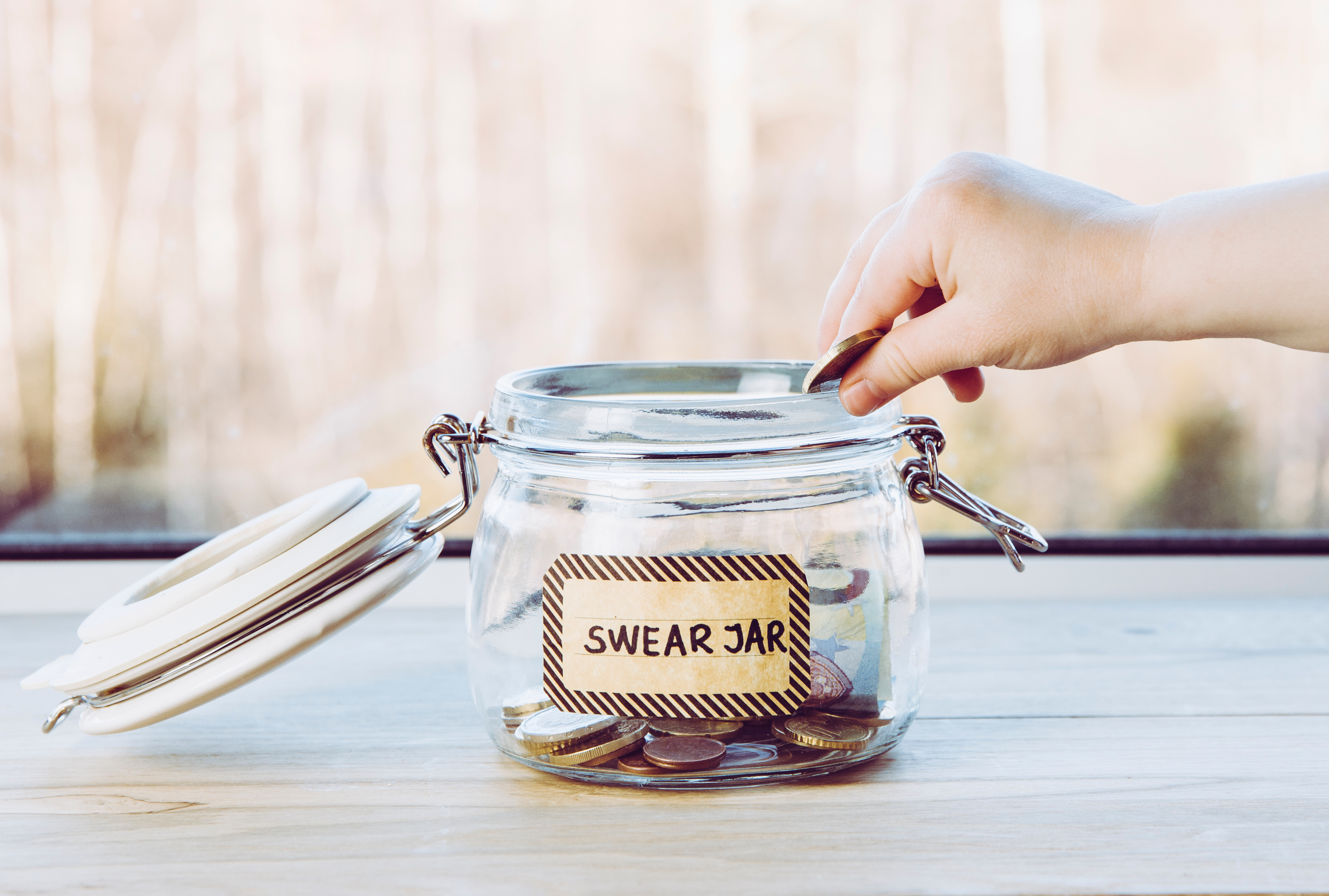 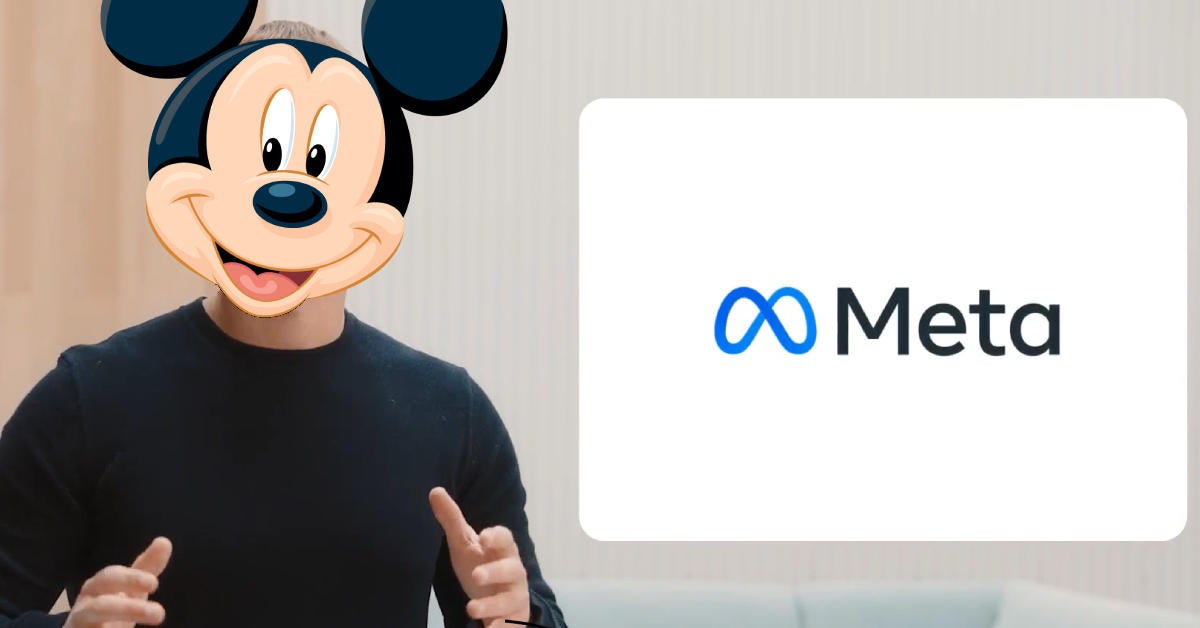