The artist behind the golden statue of former President Trump

Biden to hold virtual bilateral meeting with Mexican president More than 300 charged in connection to Capitol riot Trump Jr.: There are ‘plenty’ of GOP incumbents who should be challenged at the Conservative Political Action Conference (CPAC) this weekend said that it was made in Mexico.

Artist Tommy Zegan, who lives in Mexico as an American expat on a permanent resident visa, told Politico Playbook on Saturday that he spent more than six months creating the 200-pound statue.

Zegan, with the help of three men in his home city of Rosarito, constructed the statue out of fiberglass and painted it in chrome before transporting it to CPAC this weekend in Orlando, Fla.

Zegan told Playbook that the statue, which shows Trump wearing a suit jacket and red tie as well as American flag shorts and flip-flops, is on sale for $100,000.

Trump throughout his administration implemented strict immigration policies at the U.S.-Mexico border. He most notably outlined plans for a border wall, stating throughout his 2016 campaign and into his presidency that Mexico would pay for its construction.

After footage of the statue being rolled through the hallways of CPAC on Thursday evening went viral, several Twitter users began comparing it to the Old Testament account of the golden calf.

In the Old Testament story, the golden calf was worshipped by the Israelites in the absence of Moses as he went up to Mount Sinai. In the Bible, God punished those who worshipped the golden structure instead of him, destroying the calf and killing about 3,000 people.

Zegan, however, pushed back against this characterization of the Trump statue, which the artist said is titled “Trump and his magic wand,” referencing former President Obama’s remark that Trump did not have a magic wand to bring back manufacturing jobs to the U.S.

“It’s not an idol,” said Zegan, who was a youth pastor for nearly two decades, according to Mediaite.

“I know the biblical definition of an idol. This is not an idol,” he added. “This is a sculpture.”

Zegan told Playbook that he initially tried to bring the original sculpture to Mar-a-Lago for Trump’s birthday last year but said he was not able to get past security.

“I was not a big Trump supporter when he ran,” Zegan told the Politico newsletter. “I mean I voted for him because I wasn’t going to vote for Hillary. So I voted for him, but I didn’t really care for him. I used to watch ‘The Apprentice’ but I would turn it off halfway. I thought, ‘This is stupid.’”

The artist added that he has been in contact with Trump’s longtime executive assistant Rhona Graff about potentially putting a new stainless steel version of the statue in a future Trump Presidential Library.

He added, though, that he would alternatively like to sell the statue, which he said cost him his “life savings” of $50,000 to make, for more than $1 million. 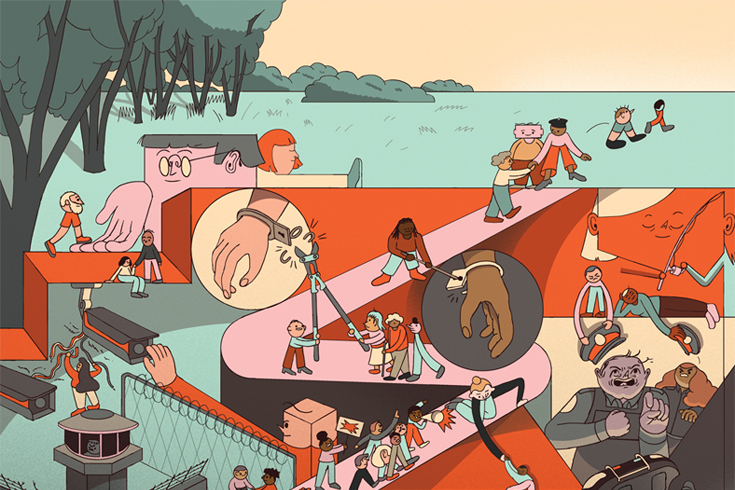 Keke Palmer, Taylor Swift and 9 More Artists Whose Music Got Political for the 2020 Election (Video)