Some people will have rolled their eyes at the record-breaking $69 million sale of a digital artwork at a Christie’s auction this week. They should pay attention to what the transaction signifies, billionaire investor Chris Sacca tweeted after the news broke.

“No matter how you feel about NFTs, don’t look away from this,” he said. He was referring to non-fungible tokens that serve as virtual certificates of ownership and authenticity for digital items, and are stored securely on a blockchain.

“It’s okay to not get why someone would pay that, and it’s okay to be bummed about the climate impact,” Sacca continued. “But don’t be willfully ignorant about what’s happening.”

Metakovan, the pseudonymous buyer of “Everydays: The First 5000 Days” by artist Beeple, will receive a NFT confirming they’re the new owner of the piece. However, there’s nothing to stop other people downloading and sharing copies of the artwork.

Sacca – an early investor in Uber, Twitter, and Instagram – has praised NFTs and downplayed concerns they’ll be a short-lived fad.

“Very cool and I am a collector at heart,” he said in a Twitter thread last month. “I don’t think it’s a bubble, and I do think it will work.”

However, the Lowercase Capital founder and former “Shark Tank” star said he wouldn’t be abandoning physical memorabilia anytime soon. “I have a feeling this is going to be the tech that finally turns me into the ‘Yeah, but I only listen on vinyl’ guy,” he joked in the thread.

Sacca lauded NFTs as the next frontier for collectibles, and praised them for allowing creators to collect royalties on future resales of their work, in a Forbes interview published this week.

“Collections as a reflection of your identity are powerful,” he said. “And I will never underestimate the beauty of tools that empower creatives to do and get paid for their best shit.” 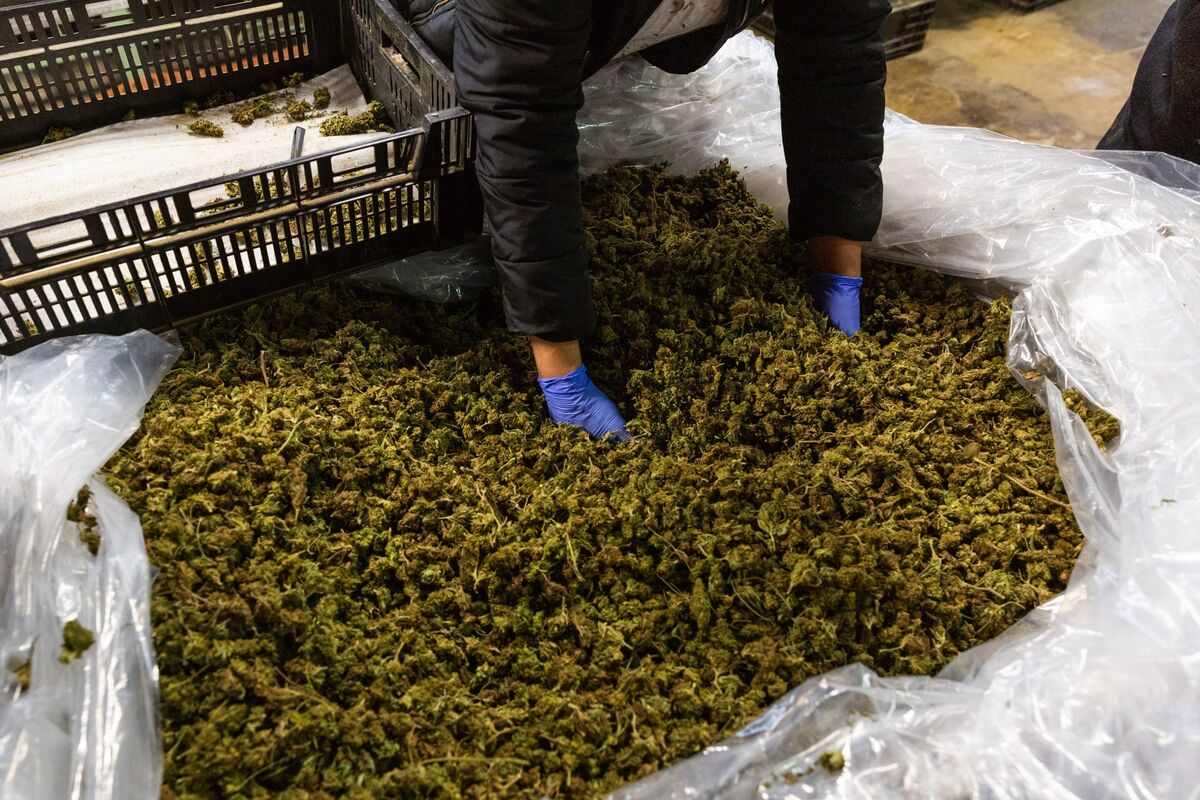