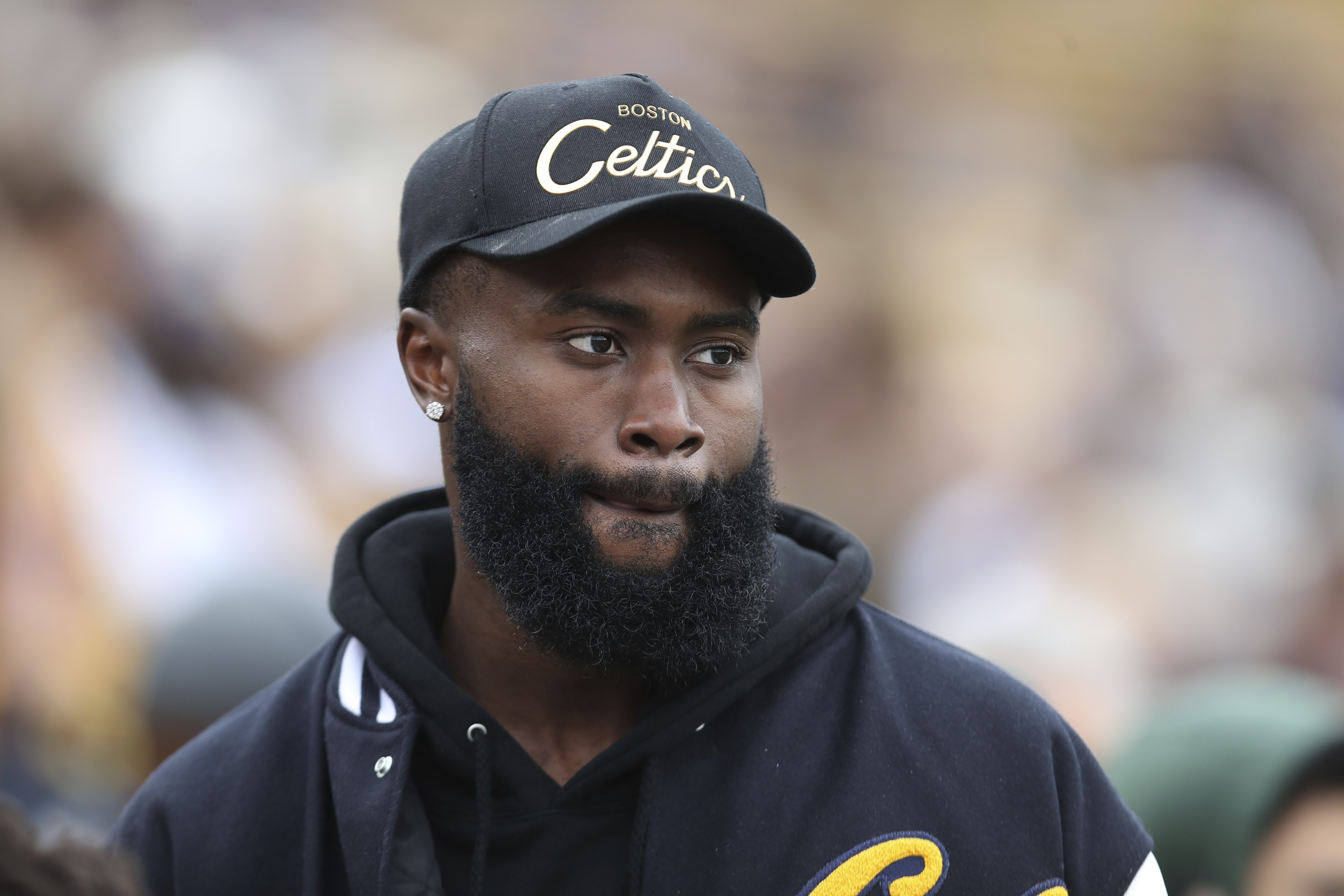 “They were on board with it,” Brown said, per Marc J. Spears of ESPN’s The Undefeated. “They talked about it. It wasn’t like it was just about being African American. [Udoka is] more than qualified.”

Boston eventually hired former NBA player Ime Udoka, who is a first-year head coach but has extensive experience as an assistant for the San Antonio Spurs, Philadelphia 76ers and Brooklyn Nets.

He was one of seven new Black head coaches hired around the league this offseason, which brings the total to 13. Spears noted that is the most since the 2012-13 campaign.

Brown discussed the importance of that representation:

“Whether it was because they were just trying to shut us up, or because they actually believed it was the right thing to do, it don’t matter to me. That representation is important. And that’s giving people access and resources that they need and deserve to have, especially former players. They deserve to have a seat at the table too, especially in coaching positions, as well as in-office positions, ownership positions. Those are important as well, especially if they’re qualified.

“That’s my argument. People may disagree, like, ‘They’re not qualified. They’re just getting the job because they’re African American.’ You’ve seen people say that in the media. And things like that. That’s some [expletive]. There’s plenty of qualified African Americans and Black people that can do their job. And they deserve to have a seat at the table.”

Brown was one of the NBA’s most prominent voices as players used their platforms to fight against systemic racism and for social justice, especially in the aftermath of the killing of George Floyd.

He even drove 15 hours to make his voice heard:

“Being a celebrity, being an NBA player don’t exclude me from no conversations at all. … We’re raising awareness for some of the injustices that we’ve been seeing. It’s not ok.”

The Celtics star also talked about the work that is being done behind the scenes even if it isn’t as public as it was while the NBA was finishing the 2019-20 season inside the Walt Disney World Resort bubble:

“A little bit of both, in terms of the popularity, but there are a lot of people that are doing some work behind the scenes. People putting their money where their mouth is. Social temperatures have changed, so in terms of it being a trend, I’ve seen a lot of people that didn’t care. I felt like we’re posting things on social media just because that was what was popular at the time. They were following the trend.

“And just because it’s no longer a trend doesn’t mean real work isn’t getting done. But maybe that popularity and that urge has dissolved. But it’s still people, more so than ever, who have dedicated money, time, resources, allocations to these world issues.”

As far as on the court, Brown told Spears his goal is to return by the start of training camp as he looks to bounce back from a torn ligament in his left wrist.

The Celtics lost in the first round of the playoffs last season but have the talent with Brown and Jayson Tatum leading the way to compete against the league’s top teams in 2021-22.

Boston starts its season on Oct. 20 against the New York Knicks. 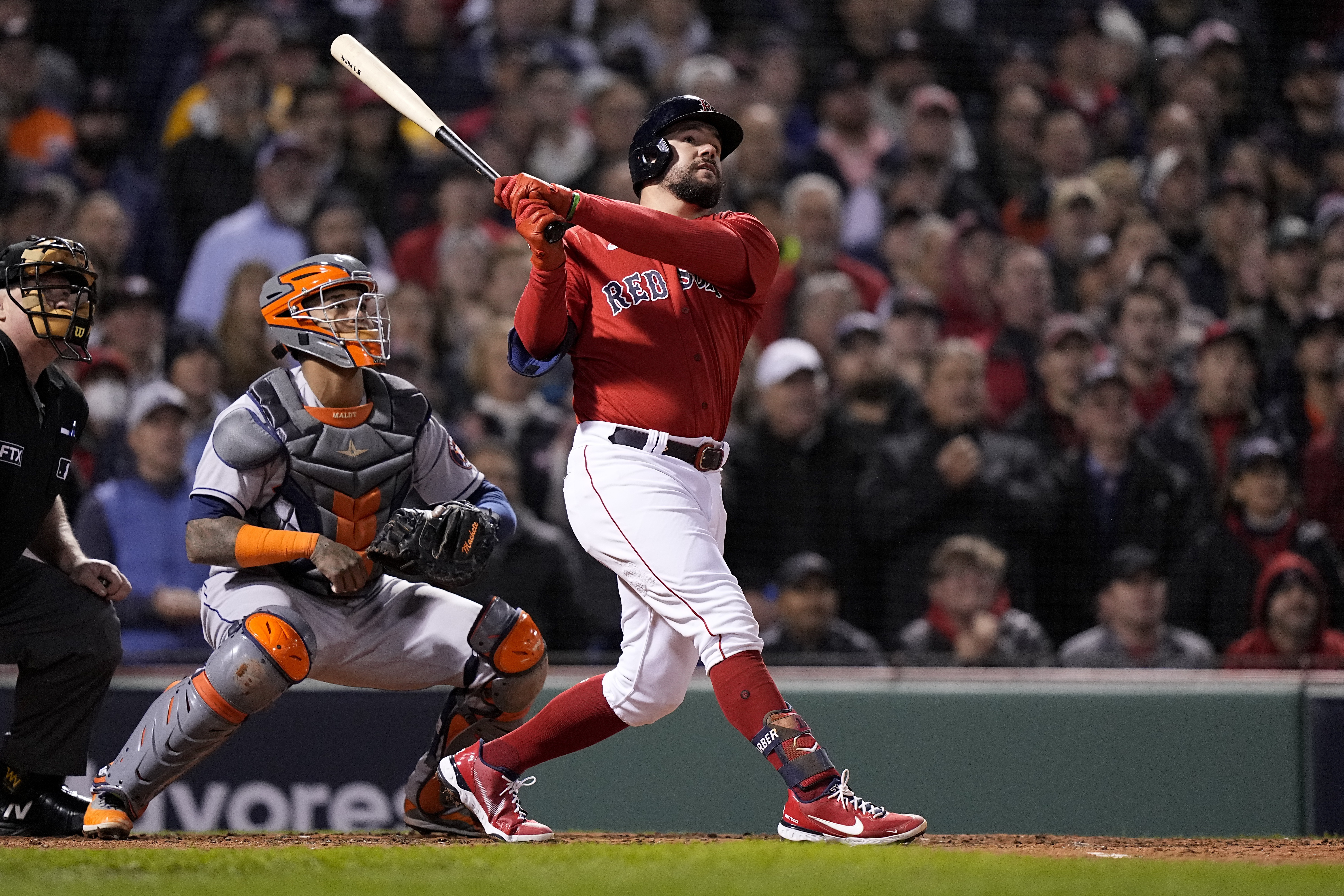 Longtime rivals Red Sox, Yankees, back at it in AL wild card