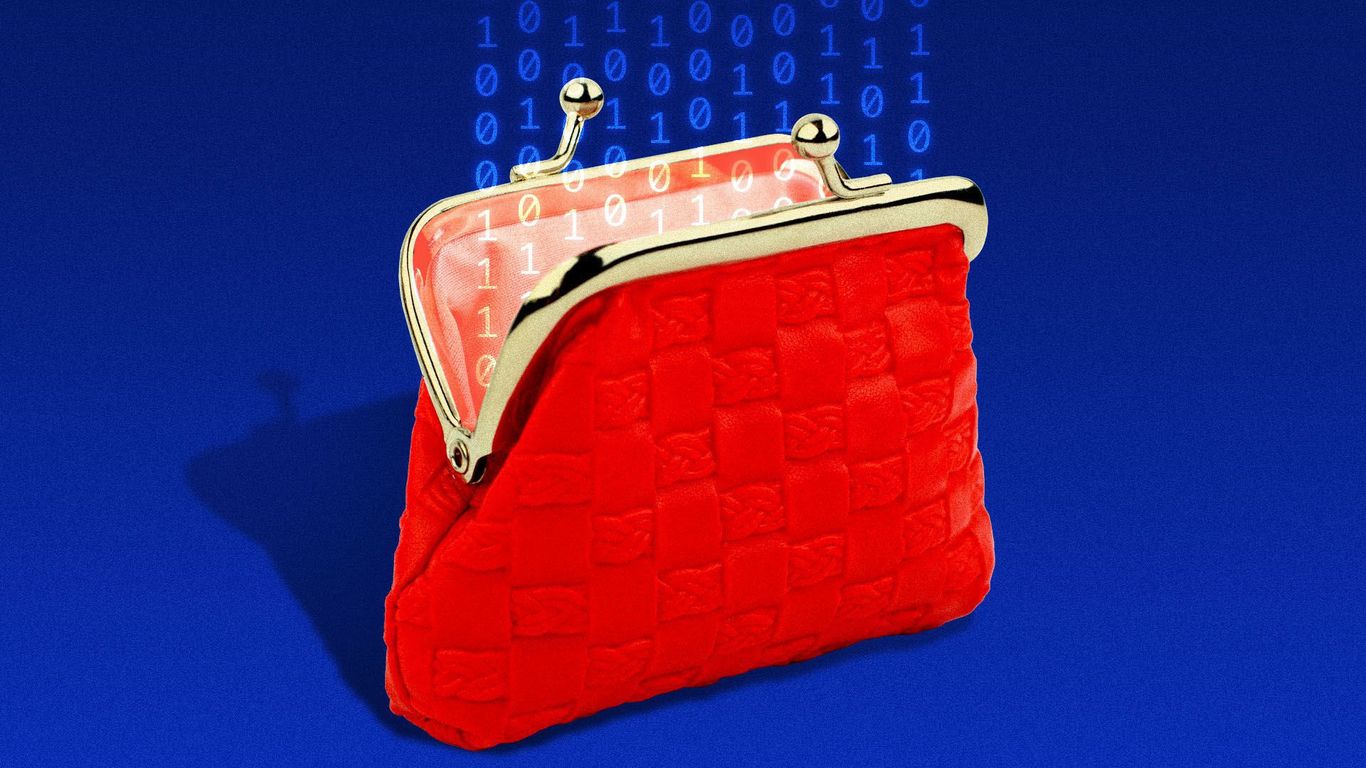 China is already test-driving the future of finance while the rest of the world is stuck trying to get its learner’s permit.

What’s happening: Over the past two weeks Chinese authorities in cities like Shenzhen and Chengdu have given out the country’s brand new digital renminbi currency and are urging even faster rollout of the token nationwide.

What they’re saying: “We must serve dual circulation with fintech-led innovations,” Chen Yulu, deputy governor of the People’s Bank of China, said in an article published on Sunday in the PBOC-run China Finance magazine.

On the other side: The Bank for International Settlements and seven mostly Western central banks including the Fed, European Central Bank, Bank of Japan and the Bank of England published a report last week detailing the “foundational principles” and “core features” of a potential central bank digital currency (CBDC) in order to “guide exploration and support public policy objectives.”

Why it matters: The coronavirus pandemic has accelerated the world’s move away from paper money and producing the world’s first CBDC could put China in the driver’s seat to steer the future of payments and currency.

Between the lines: “If you take the last 250 days what has happened is we’ve gone into a different pace of digital,” Charlotte Hogg, CEO of European operations at Visa, said during a panel at the Institute of International Finance’s annual meeting Tuesday.

Zoom in: Facebook attempted to produce a digital currency that would have been convertible across borders and provided users the opportunity to spend and exchange it, but was rebuffed by U.S. and international regulators concerned about a for-profit company having so much influence on the supply of money.