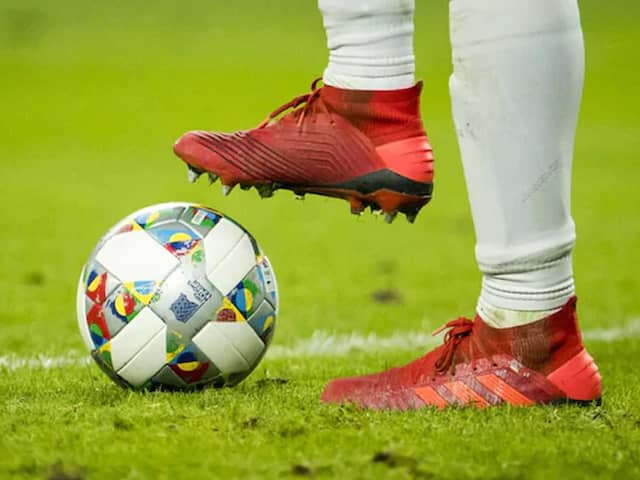 The final round of qualifiers will start in June 2021.© AFP

The final round of CONCACAF’s qualifying tournament for the 2022 World Cup is to be expanded from six to eight teams, the governing body for football in North America, Central America and the Caribbean confirmed on Monday. CONCACAF said in a statement that five teams — Mexico, United States, Costa Rica, Jamaica and Honduras — would automatically start in the final eight-team round robin league where 3.5 berths for the 2022 finals in Qatar will be up for grabs. Those five teams will be joined by three teams who emerge from two rounds of preliminary qualifiers which will involve the remainder of CONCACAF’s 35 FIFA member nations.

Those preliminary rounds will get underway in October, with 30 teams drawn into six groups of five.

The six group winners will then meet in three two-legged second-round games, with the winners of each tie advancing to the final round of qualifying.

The final round of qualifiers will start in June 2021 before reaching their conclusion in March 2022 — eight months before the World Cup kicks off in Qatar.

In the final round, each team plays each other on a home and away basis with the top three finishers qualifying for the World Cup. The fourth-placed team will enter a playoff against a team from a different region.

In a statement, CONCACAF President Victor Montagliani said the new format offered greater opportunity for World Cup qualification to teams in the region.

“All teams now have the chance to compete for direct access to Qatar 2022 and dream of playing at a World Cup,” Montagliani said.

“We have also respected the positions of those nations which had already mathematically qualified for the Final Round under the previous system.”