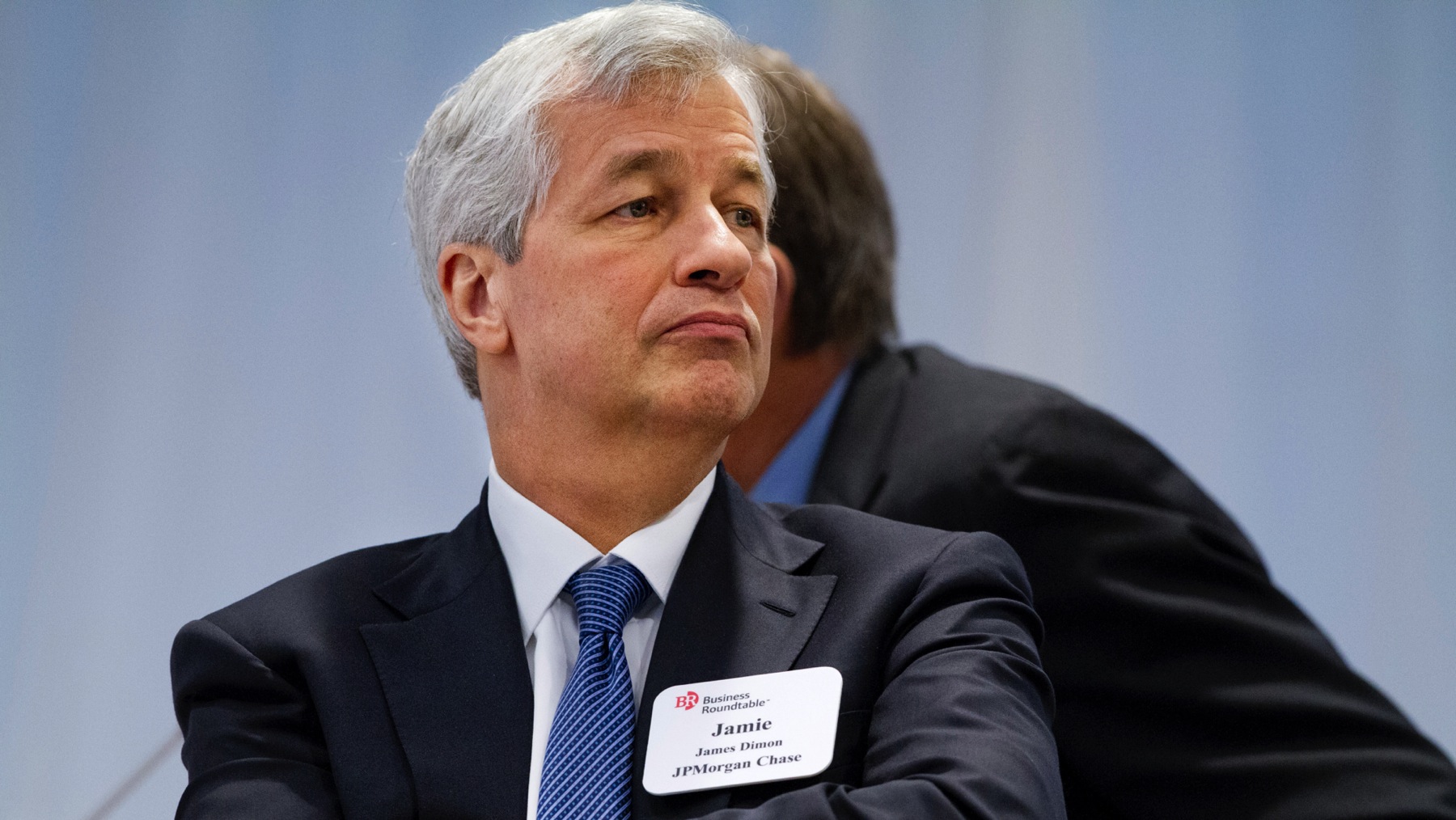 If you were to host an impromptu dinner party to discuss the role of corporate America in social welfare today, Elizabeth Warren and Jamie Dimon would be close to the top of the guest list. Warren, a Massachusetts senator and former Democratic presidential candidate, has for decades taken up the mantle of causes like consumer protection and income inequality, while Dimon, JPMorgan Chase’s chairman and CEO, has cultivated a reputation for pushing corporate America to embrace a more socially conscious form of capitalism.

But if this week’s Senate Banking Committee hearing is any indication, conversation at a Warren-Dimon dinner party might not make it past the first course. On Wednesday (May 26), the duo faced off as Warren interrogated bank CEOs on their treatment of overdraft fees during the worst of the Covid-19 pandemic.

The fight over overdraft fees

It started with a question on banks’ treatment of customers struggling with the pandemic’s financial fallout. “So let me ask the CEOs for the four banks—Citibank, Bank of America, Chase, and Wells Fargo—the four banks that collectively manage tens of millions of checking accounts for customers,” Warren began. “While you automatically and at no cost got complete protection from overdraft fees from the Federal Reserve, can you raise your hand if you gave the same automatic protection to your customers and automatically waived their overdraft fees?”

Warren and Dimon then proceeded to spar directly after she referred to him as the “star of the overdraft show,” noting that JPMorgan collects disproportionately more overdraft fees per account than its competitors.

Dimon, for his part, contested Warren’s figures and noted that JPMorgan did waive overdraft fees upon request for customers impacted by Covid-19. When pressed by Warren, Dimon couldn’t say offhand how much JPMorgan collected in overdraft fees last year (Warren says it was $1.46 billion.)

The purpose of companies

Dimon won’t be the only CEO to face interrogation over his company’s actions during the pandemic. But he does make a particularly appealing target. In August 2019, when the Business Roundtable, America’s most influential group of corporate leaders, redefined the “purpose of companies” to include social responsibility, Dimon framed the move as a reflection of the way many leaders are already running their businesses.

“The American dream is alive, but fraying,” he said in a press release at the time. “Major employers are investing in their workers and communities because they know it is the only way to be successful over the long term. These modernized principles reflect the business community’s unwavering commitment to continue to push for an economy that serves all Americans.”

In 2021, Warren isn’t buying it. On Wednesday, she noted that overdraft fees disproportionately impact working people making less $50,000 a year, Black Americans, Hispanics, and others who are struggling to get by. “You and your colleagues come in today to talk about how you stepped up and took care of customers during the pandemic, and it’s a bunch of bologna,” Warren said. “This past year has shown that corporate profits are more important to your bank than offering just a little help to struggling families, even when we are in the middle of a worldwide crisis.” 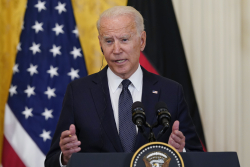 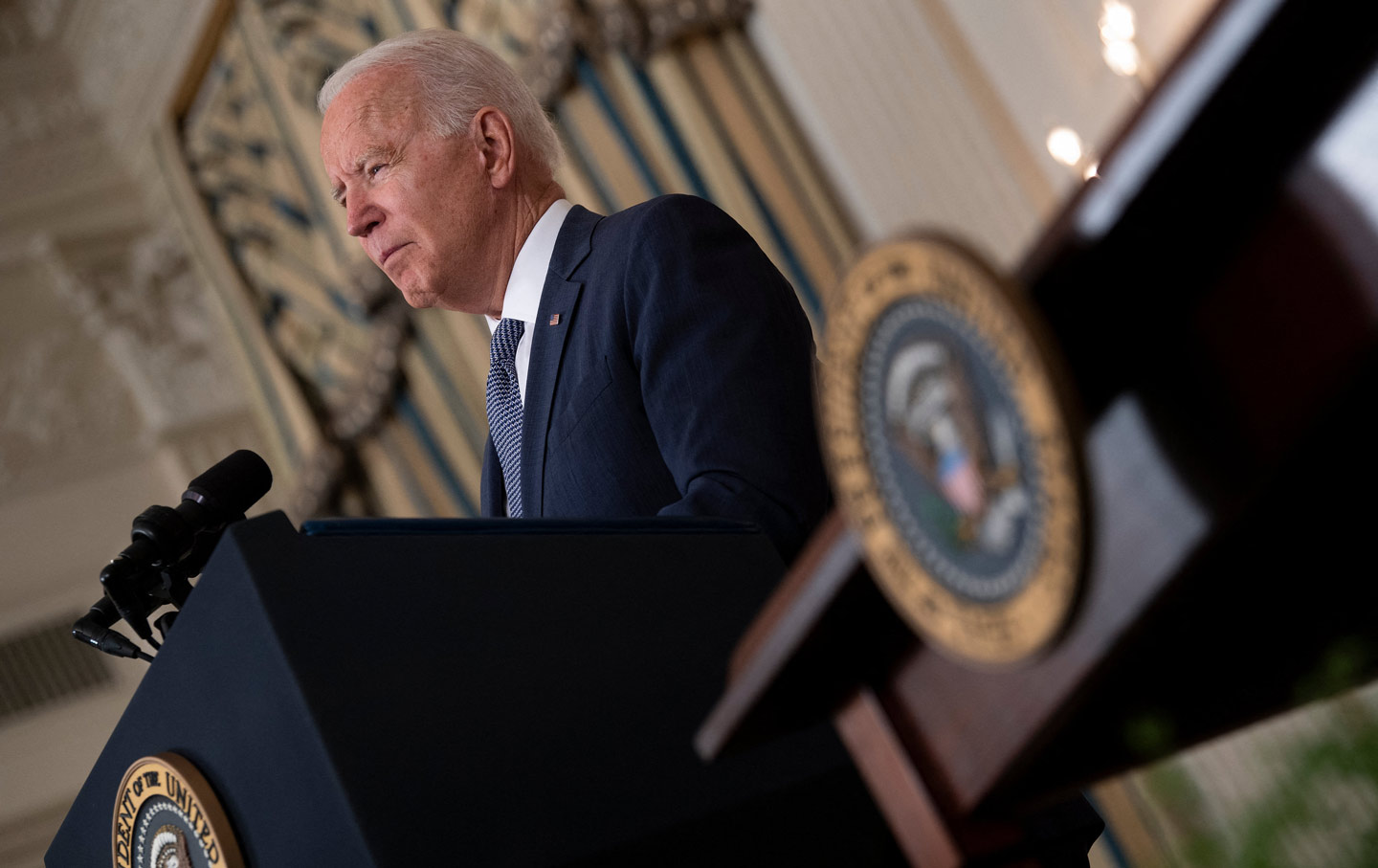 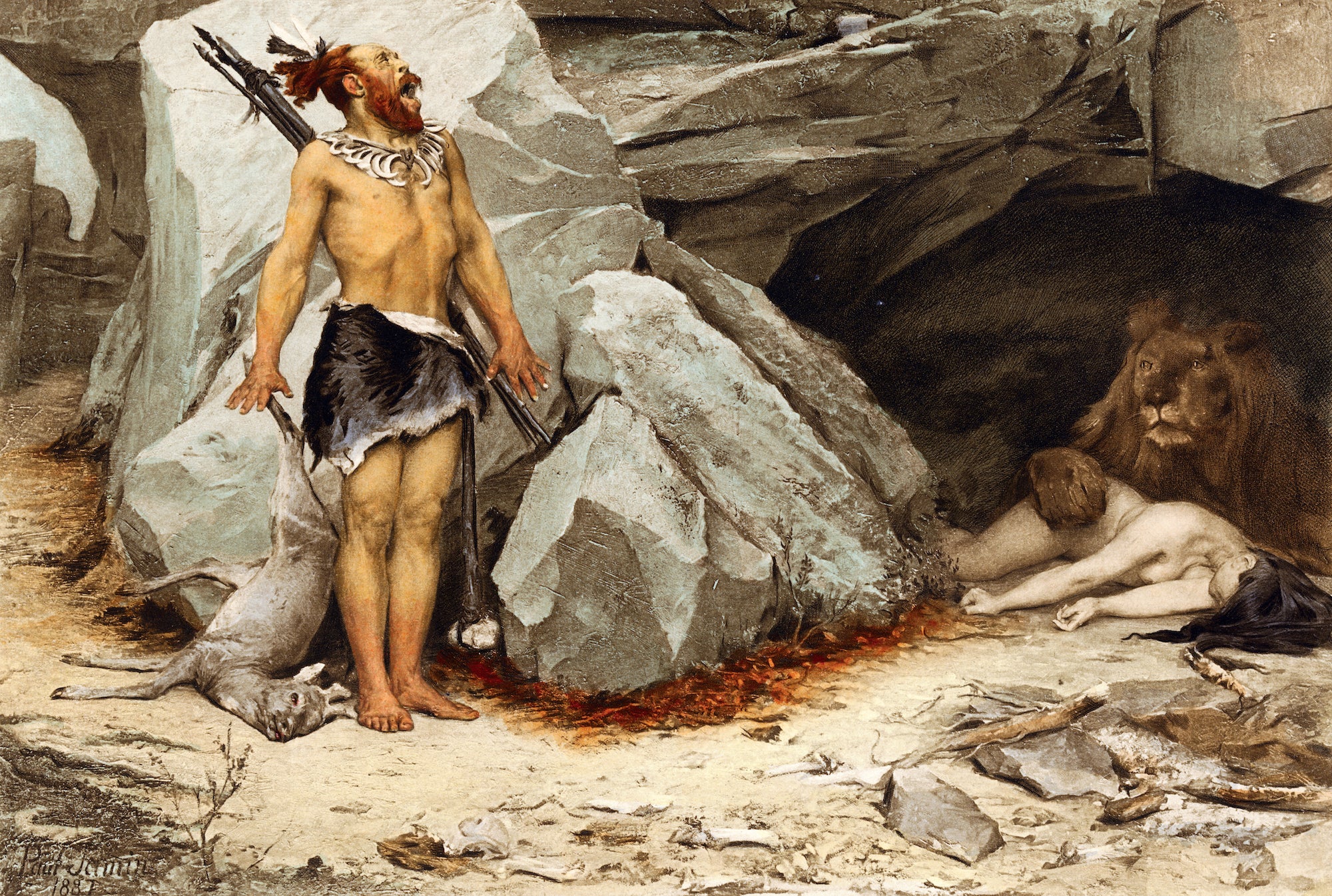