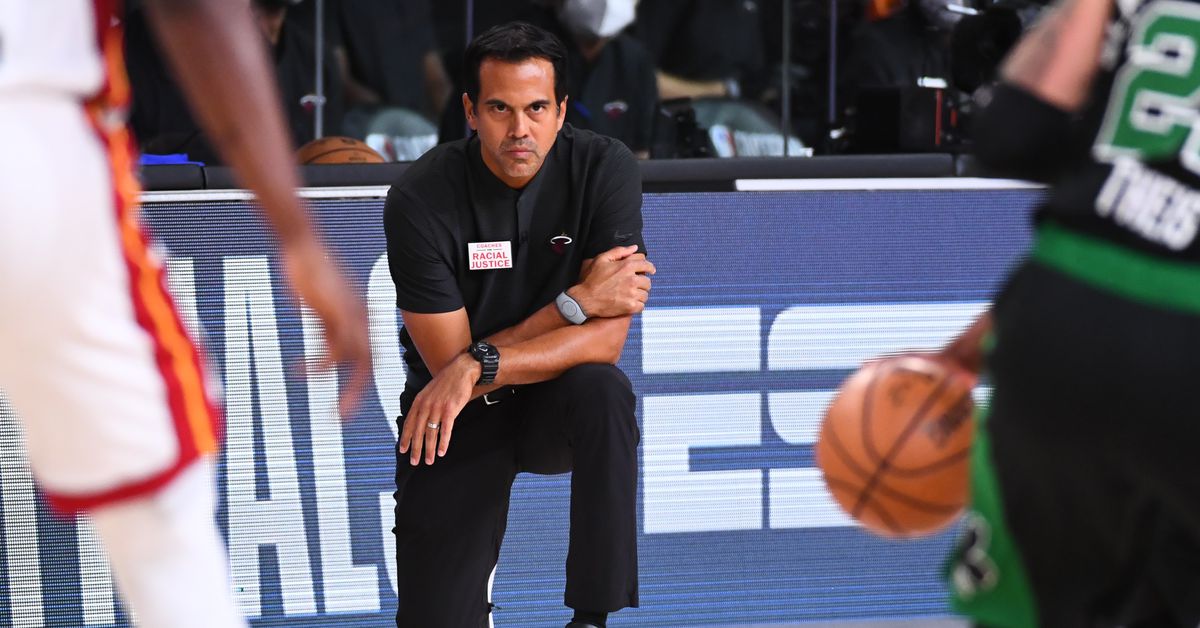 The Boston Celtics looked like they had the Miami Heat figured out midway through Game 2 of the Eastern Conference Finals. After dropping Game 1 in heartbreaking fashion in overtime, Boston was in total control as it approached halftime in the second game of the series, leading by as many as 17 points late in the second quarter. Kemba Walker was cooking, the defense was getting stops, and the Celtics’ shooters were hitting their shots more consistently than Miami’s.

It all fell apart in the second half, and now the Heat are two games away from what would be a shocking appearance in the NBA Finals. Miami stormed back with a big third quarter and stole the game late in the fourth to come away with a 106-101 victory. The Heat are now up 2-0 in the best-of-7 series, and improve to an astounding 10-1 overall record in the playoffs.

What fueled the Heat’s second half surge? It was Jimmy Butler’s incredible two-way play, it was an immaculate shot-making display by Goran Dragic, and it was another killer performance by Bam Adebayo in the middle. But perhaps more than anything else, it was a coaching adjustment by Miami’s Erik Spoelstra that confounded the Celtics’ perimeter players and shut down their offense.

The Heat went to a zone defense out of halftime, and they stuck with it throughout the second half. With Jimmy Butler typically playing on top of the 2-3 zone, Miami forced Boston into shooting 37.9 percent from the field in the second half. Boston turned the ball over 12 times, finishing with twice as many turnovers as assists in the final two quarters. Walker was also mostly negated, finishing a team-worst -20 out of halftime.

Butler made two gigantic steals in crunch-time out of the zone to seal the win in the final moments.

When Spoelstra saw his typical game-plan wasn’t working against Boston in Game 2, he did something sensible that nevertheless still feels remarkable given the context of the playoffs so far: he adjusted. Without the switch to zone, it feels likely the Eastern Conference Finals would be tied 1-1 right now.

Spoelstra proving himself to be one of the NBA’s greatest coaches is not some new revelation. He has two championship rings and has shown an ability to both hold players accountable as a leader while still being ultra sharp as a tactician. But as the Heat continue their march toward the Finals, it feels like the right time to shine on a spotlight on everything Spoelstra does that has helped the Heat become the playoffs’ hottest team.

Erik Spoelstra tailors his schemes to his opponent

Spoelstra sticking with a zone defense for the entire second half in Game 2 is a bold decision even before you realize the Heat hadn’t played a zone at all in the playoffs this year. While the Heat have played zone about as much any team during the regular season, Spoelstra waited to break it out in the playoffs until he knew he knew he needed it.

Typo in my last tweet, mixed up two digits, but the same concept applies:

Per Synergy Sports. Spoelstra is a genius

Spoelstra was perhaps taking a cue from Toronto Raptors head coach Nick Nurse, who used zone throughout his team’s second round series with the Celtics. The Raptors didn’t win, but they did slow down Walker and made Boston sweat in a big way after going up 2-0 to start the series.

Spoelstra didn’t need to go to the zone in their first two series because they had other looks that fit those opponents better. Indiana Pacers coach Nate McMillan credited Miami’s switching defense for their four-game sweep against his team in round one. In round two against the top-seeded Milwaukee Bucks, the Heat stuck to a specific game-plan to slow down Giannis Antetokounmpo, essentially building a wall in the paint to combat his drives and helping with hard digs to throw Milwaukee for a loop.

Spoelstra tailors his schemes to his personnel

The rotation the Heat are playing today looks very different from the one they had on opening night. Miami started Meyers Leonard at center and mostly played drop coverage against the pick-and-roll defensively. Leonard actually started 49 of the 51 games he played for the Heat this year, but he’s been taken out of the rotation completely in the playoffs.

Justise Winslow also started opening night for the Heat on the wing. He was traded in February for two pieces the Heat have utilized in the postseason to a big extent: Jae Crowder and Andre Iguodala, who each came over from Memphis.

Spoelstra knew the Heat weren’t going to be able to win in the playoffs starting Leonard at center because he wasn’t adaptable enough. By downsizing to Bam Adebayo at the five and getting two more versatile and ‘switch-y’ defenders in Iggy and Crowder, Miami suddenly had the personnel to consistently switch up their schemes. Spoelstra has used it to great effect.

Every player in Spoelstra’s rotation has to fit a specific purpose. Duncan Robinson went from undrafted free agent to playoff starter because he’s a nuclear three-pointer shooter off movement. Tyler Herro cracked the rotation as a rookie because he spaces the floor and can attack a closeout. Crowder can guard a variety of players and still hit shots from three-point range. Great coaching doesn’t matter without talent, but Spoelstra has a way of zeroing in on the types of skill sets he needs out of his players. It must be so comforting to have a head coach that will always put you in a position to succeed.

There has been so much talk about the Heat’s culture during their remarkable playoff run. If Pat Riley is credited with building the vision, it’s Spoelstra who has executed it. He’s a no-nonsense head coach that demands the respect of his players because he’s won NBA championships before. He expects his guys to be in elite shape, expects them to show discipline on and off the floor, and expects them to be able to follow through on his schemes on both ends.

It is so difficult hard to find a coach that can both hold players accountable and be a great tactician. Spoelstra does exactly that. As we see in the playoffs almost every year, coaches who can’t do both are fighting an uphill battle when the margins are so small in the postseason.

Would the Bucks still be playing right now if they had a coach who adjusted his schemes in the playoffs the way Spoelstra did? Milwaukee’s Mike Budenholzer never prepared his team to play different coverages during the regular season and was hesitant to adjust from his typical drop coverage schemes come playoff time. The same can be said for Doc Rivers and the Clippers — the coach had no answers for the Nuggets once it began apparent Montrezl Harrell and Lou Williams were liabilities in the series.

This isn’t to shame other coaches as much as it is to say Spoelstra is really excellent, even when compared to the other coaches he’s seeing deep in the playoffs. This Miami team doesn’t have the biggest star or the most talent, yet here they are two wins away from the Finals.

Maybe it’s time to start recognizing Spoelstra for what he’s been: a head coach with superstar impact. In these playoffs, that feels more like a necessity than a luxury. 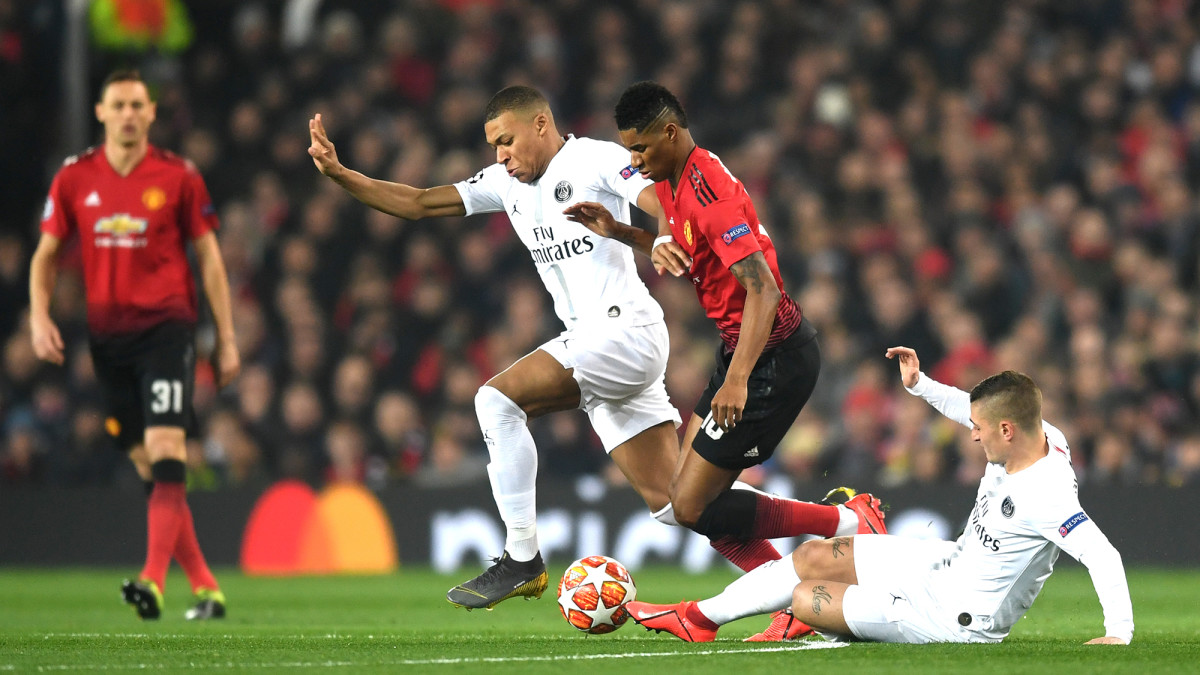 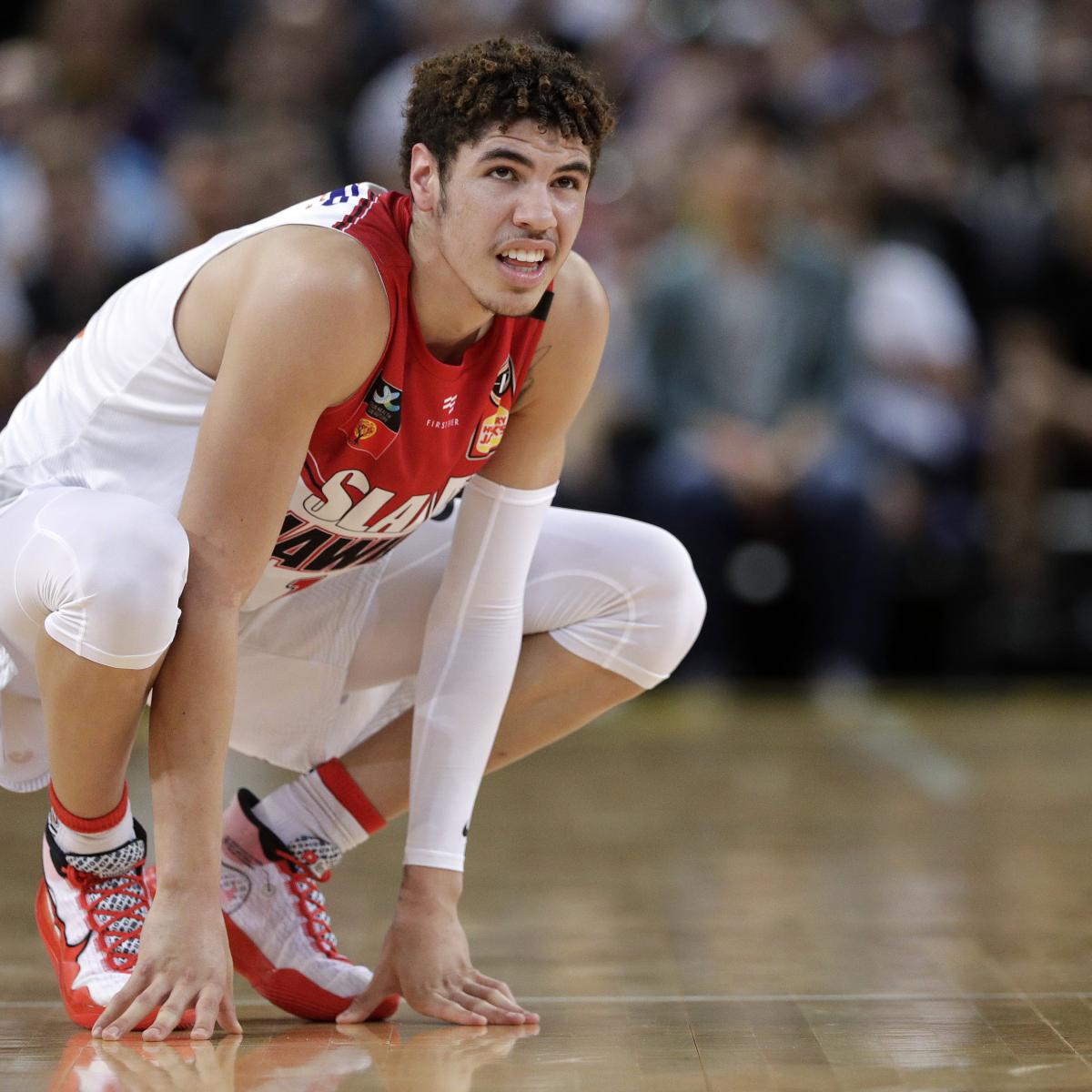 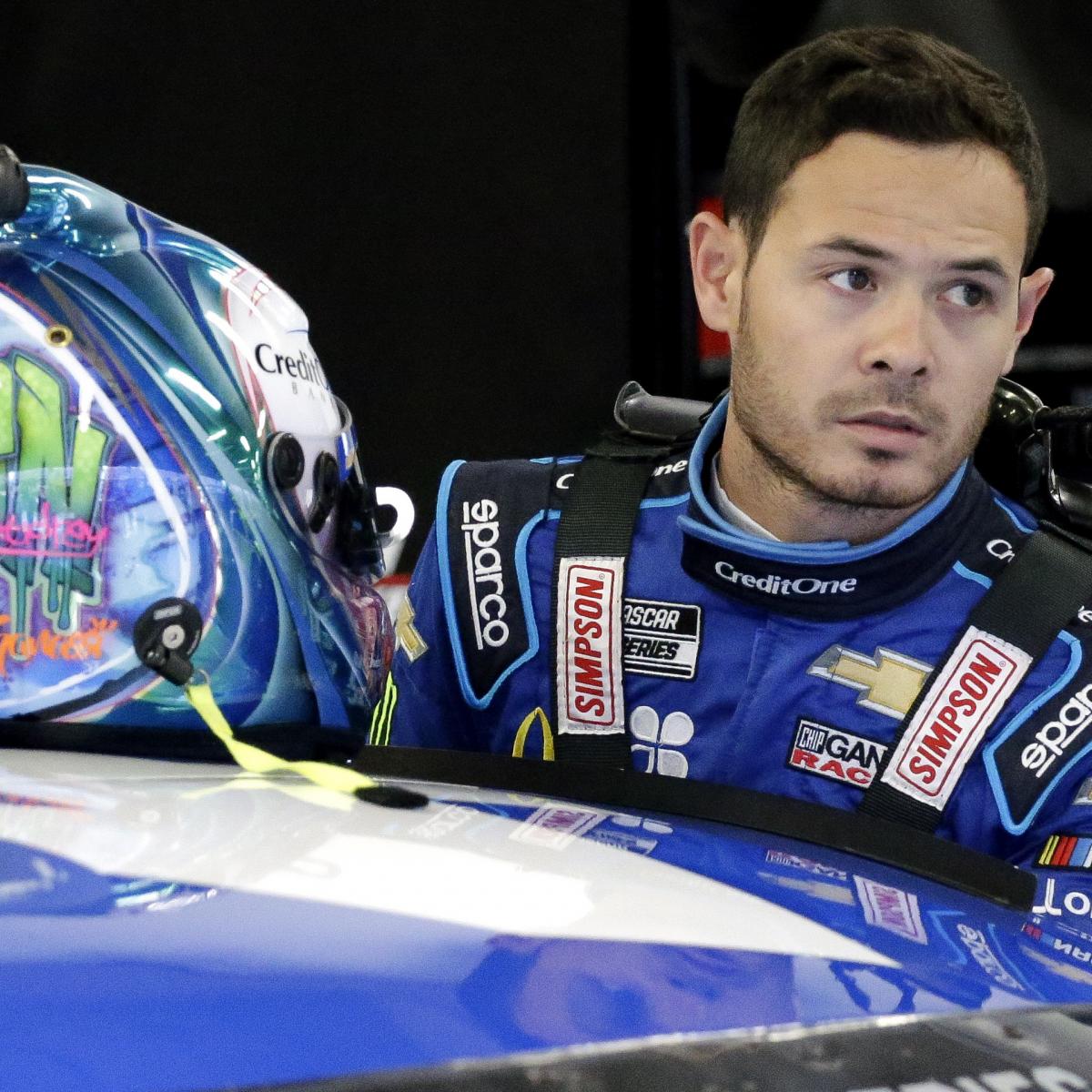