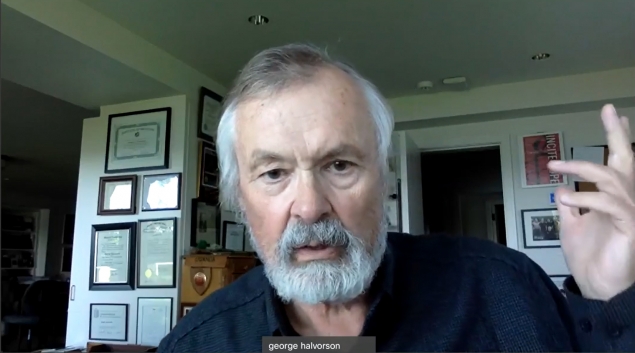 This is not a single payer plan. Halvorson is recommending a national Medicare Advantage system extended to cover not only the over-65 population it currently does but working Americans of all ages. Insurers would continue to compete for members.

Halvorson’s vision is co-supported by Dr. Mehmet Oz, the surgeon and television personality.

While they are not the first to raise the suggestion of replacing Senator Bernie Sanders’ Medicare for All plan with a Medicare Advantage for All plan, they represent two of its highest profile supporters. Both have been getting national attention.

With his long experience at Kaiser Permanente, one of the largest and oldest integrated health systems in the country, Halvorson sees the issues of how we pay for healthcare and how we improve it as interconnected. Since 2012, he has been chair and CEO of the Institute for InterGroup Understanding, an organization that works on issues of racism, prejudice and discrimination, as well as group stress and conflict.

He’s published nine books on healthcare reform. The most recent, in 2013, is “Ending Racial, Ethnic and Cultural Disparities in American Health Care.”

“People die every day in the United States from healthcare disparities,” Halvorson wrote. “These disparities are rooted in race, background, and behaviors characteristic of particular social groups – especially minorities. In a country that spends $2.8 trillion dollars on healthcare each year – more money than the total economies of all but five entire nations – those kinds of care gaps and care outcomes should not exist.”

Racial and economic inequities have been brought to the forefront of  American discourse due to the disproportionate number of African Americans and members of minority groups who are infected, hospitalized and die from COVID-19, and because of the Black Lives Matter movement sparked by the killings of George Floyd, Breonna Taylor and others, by police.

The Sanders plan mirrors Medicare in that it does not reward better outcomes because it is based on fee-for-service, while Medicare Advantage moves care delivery to the value-based system where healthcare is already headed.

Medicare Advantage is run by private plans, paid by the federal government, on a capitated basis based on a risk adjustment for the sickness of the population. The better the health outcome for the population, the greater the savings for plans and providers.

Medical Advantage would work by having employers pay a 20% payroll tax on every paycheck. Ten percent would be on the employer and 10% on the employee. This is less than what most employers and employees pay for health coverage now, according to Halvorson.

“Ten and ten raises enough money to pay for all insured care in America today, and pay for it at the fee schedules we’re using in insured care today,” he said.

The typical deductible today is $2,000. The Medical Advantage plan would be funded as a $1,000 deductible.

Those with low incomes and the unemployed would go on managed Medicaid under the Halvorson plan.

Medicare for All uses the Canadian fee-based model, while Medicare Advantage for All is based on models used in Germany, Switzerland and the Netherlands, where much innovation is taking place, according to Halvorson.

Physicians in those countries are paid less, he said, but they don’t need to be paid less in the United States for the system to work. The finances of the model stay within the $1.3 trillion a year the nation now spends to buy insured care.

Numerous insurers are already in the lucrative MA market.

Kaiser Permante had 10 million patients at the time Halvorson was CEO. Its electronic health record categorized people by race to drill down on care. Researchers found that the three factors making up health disparities are bias, biology and behavior.

Through the EHR integration, Kaiser identified a higher death rate higher for Hispanic men from prostate cancer. It found that none were getting the exams because they did not want a prostate exam. Kaiser physicians were told to be extra vigilant in having Hispanic men schedule an exam, and the death rate dropped significantly.

The system found that African American men with HIV were living half as long as white males. Kaiser found that coaching and counseling sessions helped to change behaviors that brought the death rate for Blacks as low as whites and made it the one of the lowest in the country.

Kaiser knew that, of patients age 80 and over who fall and break a hip, 25% will die within a year. It put programs in place that reduced the number of broken hips by 50%, including having clinicians go to the home to see if there were rugs on the floor that could create a danger.

The system saved lives and also millions of dollars. Standard Medicare would have prevented the health system from sending a nurse to the home, Halvorson said.

Kaiser also put care protocols in place based on the population health of diabetics, children with asthma and patients with hypertension.

These were done under Medicare Advantage and managed Medicaid models. Kaiser is paid by the month for every Medicare patient

“The cash flow for care determines what happens in care,” he said. “Whatever you pay for, you get.”

Halvorson has been the CEO of five health plans, and he has previous experience with Medicare Advantage plans. The one directly before Kaiser, HealthPartners in Minnesota, had the same model as Kaiser.

To go forward, the Medical Advantage plan requires a bill in Congress that is not yet on the table.

The Trump Administration has not put forward a Medicare Advantage for All proposal. Presumptive Democratic nominee Joe Biden’s plan is a mixture of government and private insurance, and a strengthening of the Affordable Care Act put in place while Biden was vice president to President Barack Obama.

The Medical Advantage plan creates an immediate cash flow with less money than is being spent now and everyone gets covered, Halvorson said. This is necessary for health systems suffering financial losses due to COVID-19.

Also, one of the requirements is that every plan give every patient electronic records of their claims, which meets government interoperability rules.

“We need a cash flow that gets to all of those care sites that’s dependable and if we ask each legislature to come up with the money, they can’t, because all the states are broke,” he explained. “The feds need some kind of a mechanism to cover all of the uninsured. The government will desperately need a cash flow solution set to help with this issue.” 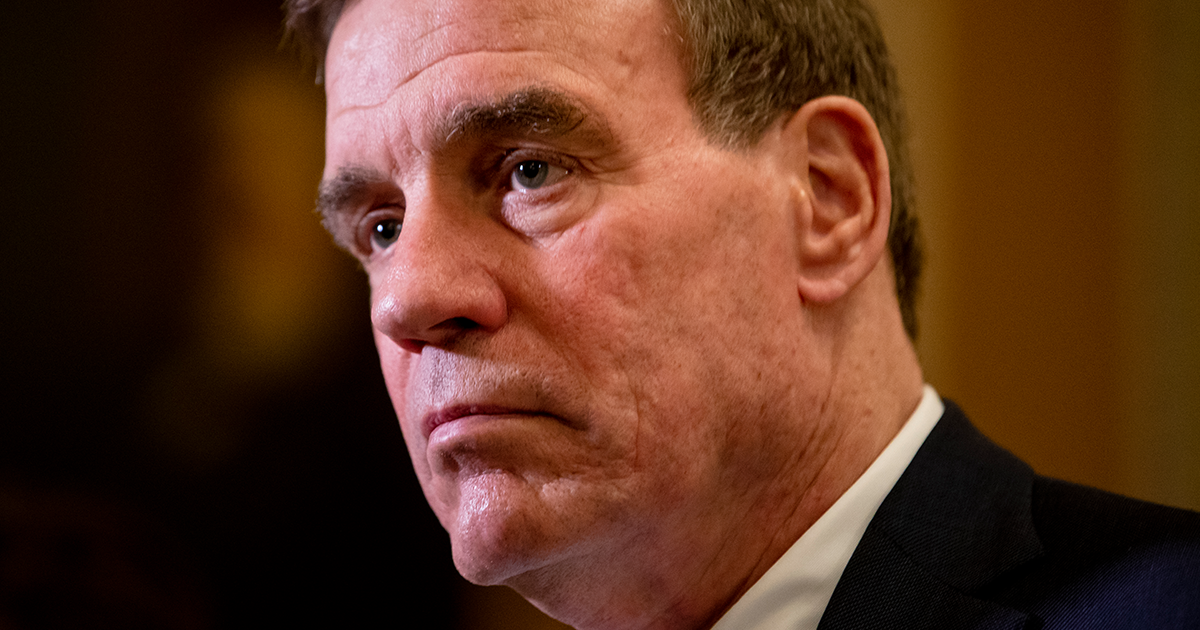