Four former female employees allege $79 billion IT giant Infosys discriminated against women, with an exec saying men ‘have families to support’ while ‘women have husbands to support them’ (INFY)

Four former female employees allege $79 billion IT giant Infosys discriminated against women, with an exec saying men ‘have families to support’ while ‘women have husbands to support them’ (INFY)

Four former Infosys employees have charged that the $79 billion Indian IT consulting firm firm discriminated against them because they are women, in a complaint with the Equal Employment Opportunity Commission filed Wednesday.

The complaint alleges a male Infosys executive admitted the company discriminates against women in American offices because male employees “have families to support,” whereas “women have husbands to support them.”

In the complaint, the four describe themselves as “former female Infosys executives and senior employees.” While Infosys is based in Pune, India, all four former employees worked from corporate offices across America. You can read the full complaint here, or find it embedded below.

The four former Infosys executives who filed the EEOC complaint, identified as Shannon Doyle, Carrie Subacs, Sylvie Thompson, and an anonymous complainant identified as Jane Doe, have also posted an open letter calling on Infosys’ Board of Directors to release them from the mandatory arbitration agreements in their job contracts so that they can pursue their claims in court.

The complaint alleges that a male senior Infosys executive “ignored the persistent discrimination problem, deeming it ‘too big of a topic to tackle now,'” and that “his ‘solution’ was to fund a women’s monthly ‘breakfast’ event.”

The complaint also alleges that “Infosys acknowledged the discriminatory environment” when “one Vice President openly admitted that Infosys ‘is a very difficult place for females.’ Another manager claimed that claimants should accept such conduct because it is ‘a product of an Indian culture.'”

The company said in a statement: “We have not received a complete copy of the charge of discrimination that was filed with the EEOC, so we cannot comment. However, we take any allegation of discrimination seriously, and will respond to this matter as appropriate. As an employer, Infosys is committed to diversity, equity, and inclusion and ensuring equal opportunities for all our employees across the organization.”

Infosys is a multinational corporation, based in Pune, India and founded in 1981, that provides business consulting and information technology services to some of the largest companies in the world. Infosys has more than 240,000 employees across the globe and more than 23,000 employees in the US. The company generated $12.78 billion in revenue last year.

The four former Infosys employees want to file a lawsuit together against Infosys, but are prohibited from doing so by the mandatory arbitration clause of their job contracts, according to their lawyer, Valdi Licul, a partner at the NYC firm Wigdor LLP. Those clauses require employees to resolve disputes with their employer privately, rather than in a court of law.

Mandatory arbitration is a hot topic in the tech industry. In 2019 Google dropped its policy requiring employees to work with a mediator rather than file lawsuits after a large employee protest. The former executives ask for their day in court in their open letter.

“When we were hired, Infosys demanded that we promise not to combine forces to seek justice or to have our claims heard in a court of law. Infosys’s rules instead require us to bring our civil rights claims in individual, secret arbitration proceedings where there is no jury, but rather a professional arbitrator paid for by the Company,” the open letter from the four says.

“As only a handful of women to ever hold leadership roles, we witnessed the Company trumpet its purported commitment to diversity while simultaneously marginalizing and pushing aside women like us in favor of men,” the letter says. 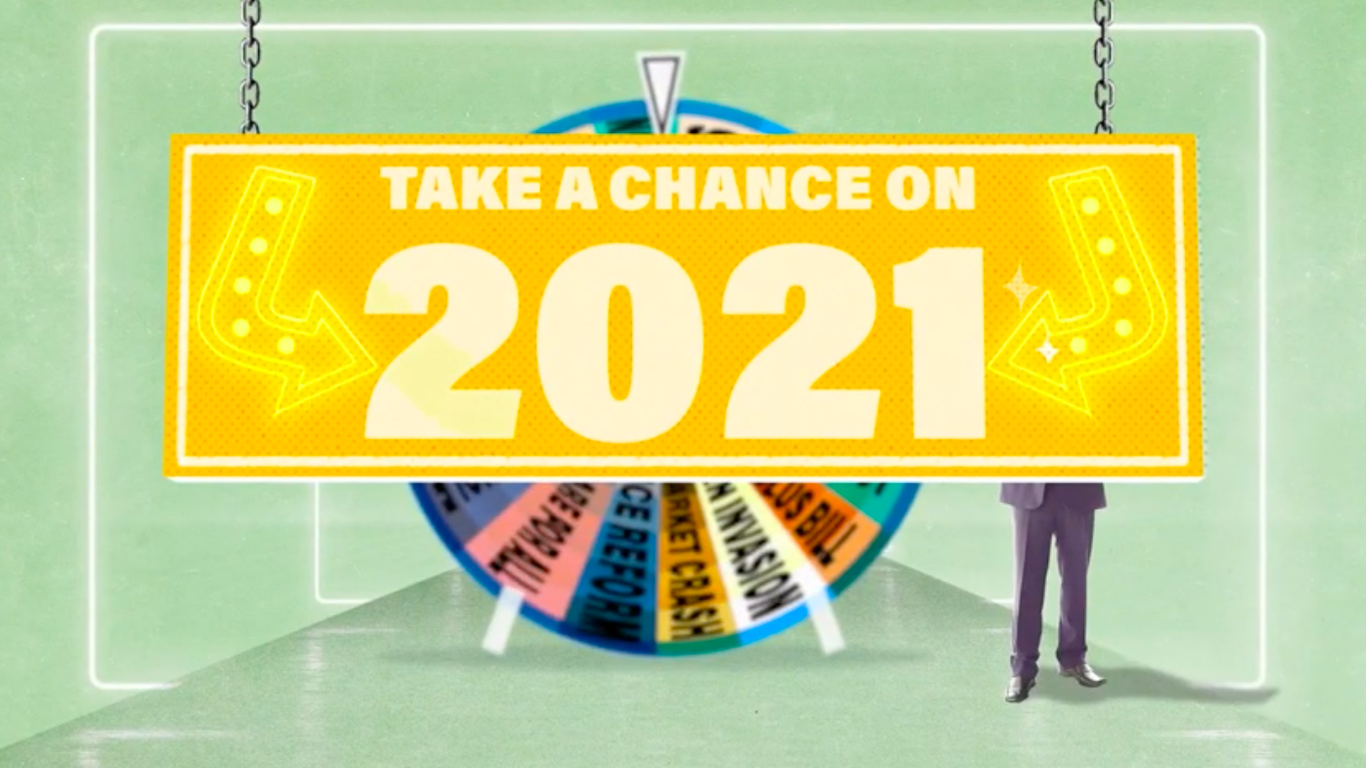