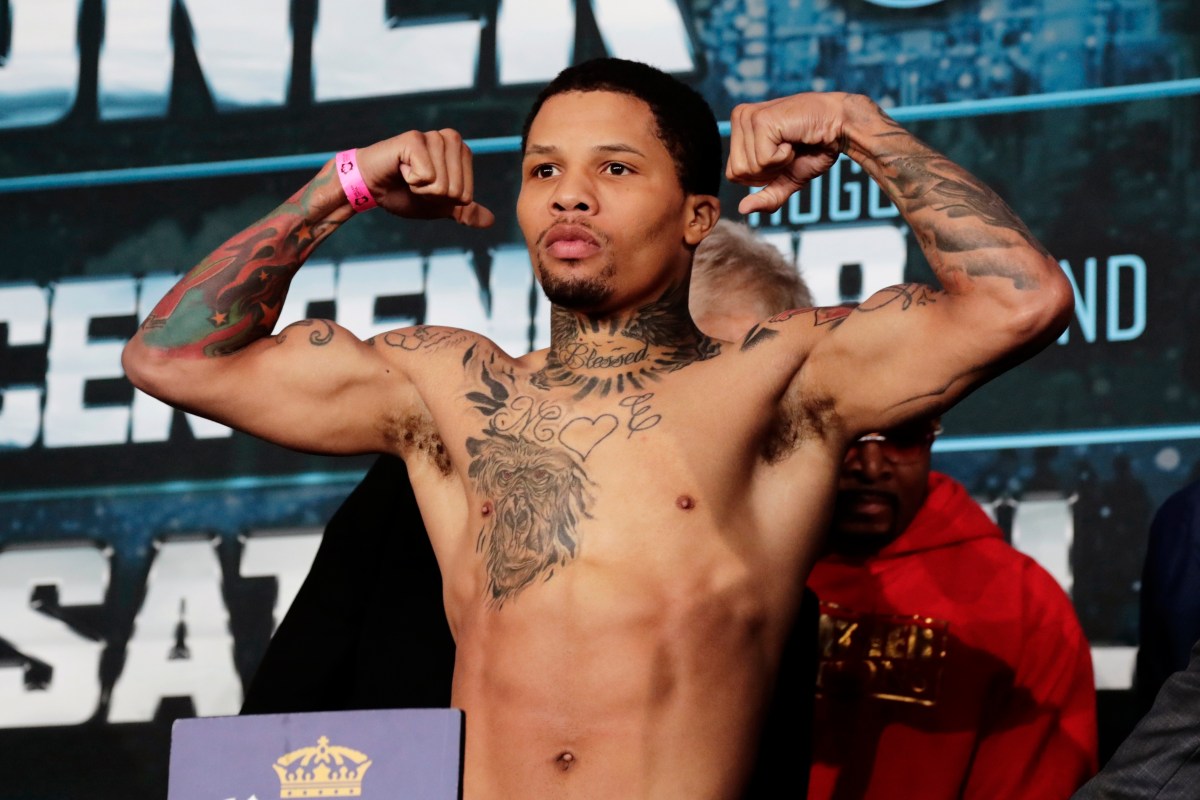 GERVONTA DAVIS and Leo Santa Cruz are reportedly set to face each other on October 24 in a mouthwatering match-up.

The pair have lost just once between them in 62 fights, and both men will go into the bout as world champions in separate weight classes.

Davis, 24, holds a version of the WBA lightweight title, while Santa Cruz picked up the WBA super-featherweight strap in his last outing against Miguel Flores.

According to The Athletic, the two will meet this October at Mohegan Sun in Uncasville, Connecticut.

They state that the fight is likely to be held at super-featherweight – with Davis having to drop down in order to face the Mexican.

Davis is a former two-time world champion in the 130lbs division, where he claimed the WBA and IBF strap before moving up to 135lbs in his last fight.

Meanwhile Santa Cruz, 31, has fought just once at 130lbs having campaigned as a featherweight for four years.

An official announcement on the fight between the two is likely to be confirmed later on Wednesday.

Davis goes into the bout having won all 23 of his fights in the paid ranks – with 22 victories coming by way of KO – while Santa Cruz has won 37 out of 39 contests.

It will be the first dust-up of 2020 for the duo, and the first fight for Davis since he was charged with one count of simple battery domestic violence in February.

Footage emerged of the American appearing to grab the mother of his child by the neck, before dragging her away during a charity basketball game in Florida.

And a clip also showed Davis appearing to take a swing at his ex-girlfriend Andretta Smothers, though Tank insisted he never hit her.

However police confirmed after the incident that Smothers suffered injuries to her lip and left jaw.