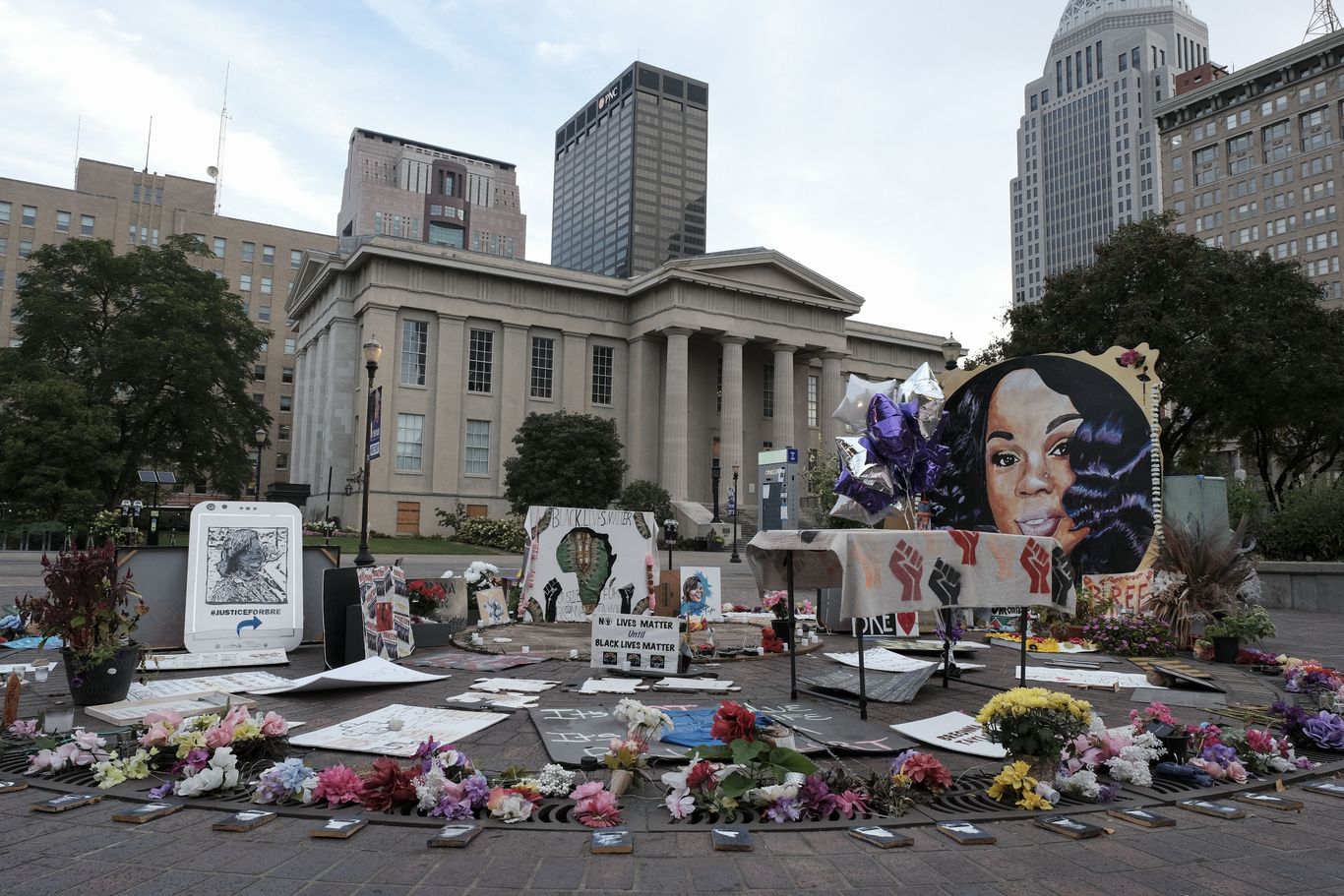 A grand jury has indicted Brett Hankison, one of the Louisville police officers who entered Breonna Taylor’s home in March, on three counts of wanton endangerment for firing shots blindly into neighboring apartments.

The state of play: None of the three officers involved in the botched drug raid will face charges related to the actual death of Taylor, such as homicide or manslaughter. The two other officers who fired shots, Jonathan Mattingly and Myles Cosgrove, were not charged at all. Hankison’s bond was set at $15,000.

Driving the news: Kentucky Attorney General Daniel Cameron said at a press conference that evidence shows the officers who entered Taylor’s home knocked and announced their presence. He also said that officers Mattingly and Cosgrove were “justified” in firing after they were shot at by Taylor’s boyfriend.

The big picture: Taylor’s death helped ignite nationwide Black Lives Matter demonstrations this summer, as protesters demanded justice for her, George Floyd and other Black Americans killed by police. The outrage led to Hankison being fired and the passage of a city law that banned no-knock warrants — two rare consequences after police shootings of Black Americans.

Where it stands: The Louisville Metro government announced a $12 million settlement package with the family of Taylor, a 26-year-old former emergency room technician, in mid-September.

What to watch: Louisville Mayor Greg Fischer declared a state of emergency Tuesday and issued a 9 p.m. to 6:30 a.m. curfew “due to the potential for civil unrest” ahead of the announcement on Taylor’s case.

Catch up quick: Taylor was alive for at least 20 minutes after police officers entered her home on March 13 and shot her during a drug investigation into her ex-boyfriend, who did not live there, the Louisville Courier Journal reports.

This story is breaking news. Please check back for updates.