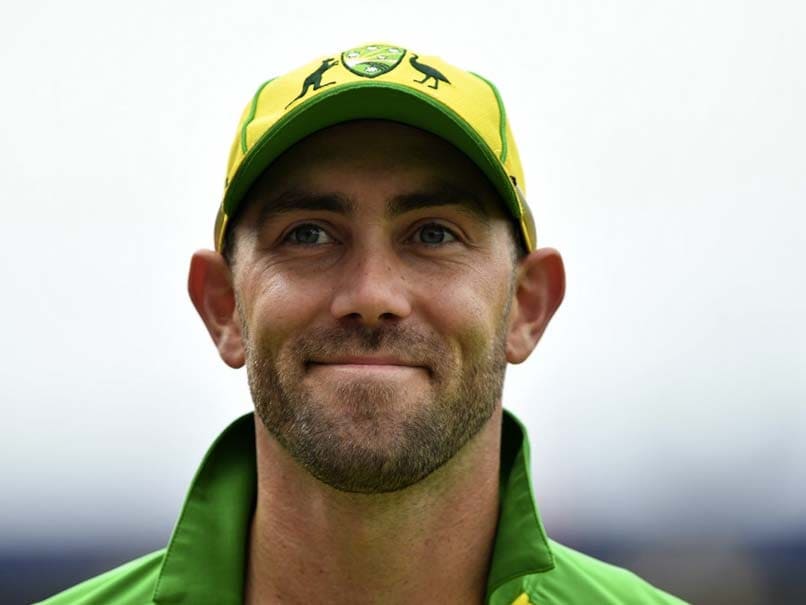 IPL Similar To A World Cup But On Smaller Scale: Glenn Maxwell

IPL Similar To A World Cup But On Smaller Scale: Glenn Maxwell 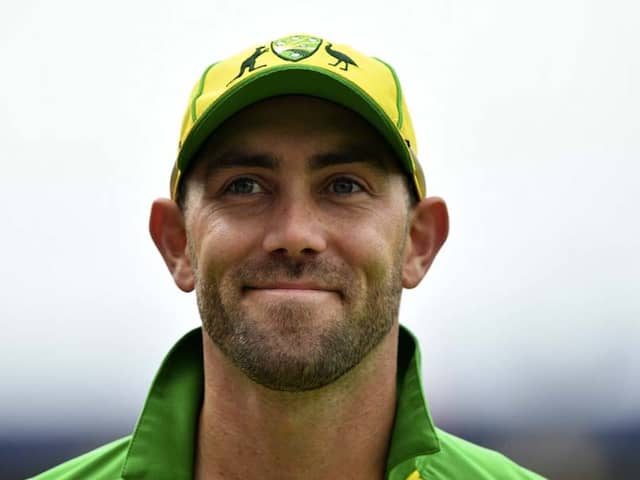 Glenn Maxwell said he was looking froward to the T20 World Cup.© AFP

Big-hitting Australian all-rounder Glenn Maxwell considers the Indian Premier League (IPL) to be a small-scale World Cup where overseas players get one “hell of a kick” competing against each other. The recent postponement of the T20 World Cup has cleared the decks for the BCCI to organise the Indian Premier League in the September-November window. The BCCI has sought permission from the central government to hold the league in the United Arab Emirates that has so far reported far lesser COVID-19 cases than many other cricket-playing nations. “You wait and see (with the IPL), waiting on the judgments of other people, what you can and can’t do with travel and quarantine times and all that, if everything gets ticked off there I have no real reason no to go,” Maxwell was quoted as saying by ”Fox Sports”.

“The overseas guys get a hell of a kick playing in it, some of the best players in the world rubbing shoulders, similar to a World Cup, but on a smaller scale. If everything gets ticked off I would love to be available for it.”

The 31-year-old, an explosive batsman and an off-break bowler, was part of the 26-man enlarged Australian squad for England tour. He had taken a self-imposed break last year to address some mental health issues.

Maxwell said he has remained in contact with national coach Justin Langer and recharged his batteries during the time he was out of action.

“To be home was a bit of a luxury at this time of the year. I’ve actually had a great time, freshened up the batteries and the mind as well,” he said.

“I was always mentally getting myself ready for this time of year when there would potentially be cricket back on.

“I haven’t been thinking about where we are going to end or who we are going to be playing. It was about getting my game ready, my body ready, and making sure I was ready for any series.”

Maxwell said he was looking froward to the T20 World Cup, which Australia was scheduled to host in October-November.

“Any time you have a home World Cup you are certainly looking forward to it. We felt like we had been building towards it as a T20 side,” he said.

Australia’s proposed limited-overs series in England, which will comprise three T20 Internationals and as many ODIs, is to begin on September 4.