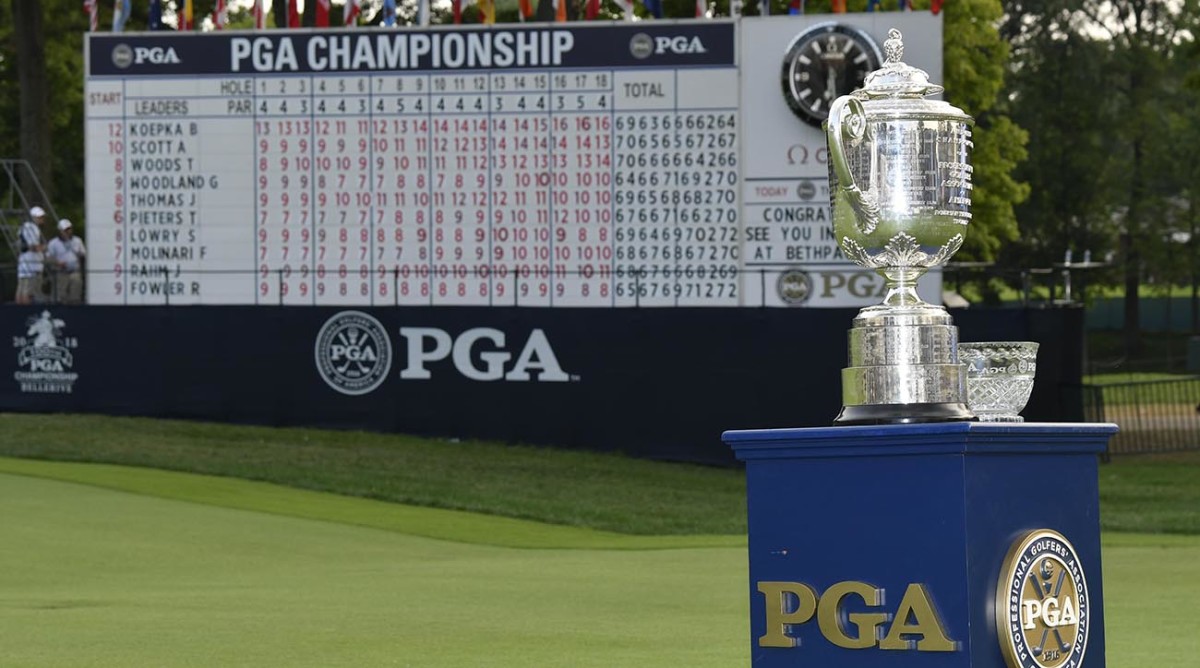 The next event on the PGA Tour starts Thursday, July 30th when the world’s best golfers head to Memphis, Tennessee for the FedEx St Jude Invitational.

There’s now four more players from the Marlins that tested positive for COVID-19, bringing the total to 17 in the last five days. Now all of the Marlins games have been postponed for the remainder of the week.

Slightly good news…The Marlins last played the Phillies over the weekend and there haven’t been any positive results from the Philadelphia players.

Dr. Anthony Fauci weighed in on the Marlins outbreak. During an interview on Good Morning America, Fauci said “I don’t believe they need to stop, but we just need to follow this and see what happens with other teams on a day-by-day basis.”

Meanwhile, in the NFL, several players from the New England Patriots have decided to opt-out of the 2020 season over concerns about the coronavirus. Three-time super bowl champion and defensive captain Dont’a Hightower, defensive back Patrick Chung and starting right tackle Marcus Cannon have all informed the Patriots of their decision not to play. Under the NFL and NFL Player Association agreement, players have until August 3rd to opt-out. Any player that chooses to sit out will still accrue an NFL season and can earn a stipend of $150,000 or $350,000 depending if they are considered high risk.

Monday night, a video filled with misinformation about COVID-19–the video specifically had false or misleading medical claims–spread like wildfire throughout social media sites such as Twitter and Facebook and YouTube.On Facebook, the video was shared by Breitbart, and has over 13 million views before Facebook took it down. Twitter also removed versions of the video and removed the post of the video which was shared by President Donald Trump. Following President Trump’s tweets, which accused Dr. Anthony Fauci of misleading the public, Fauci, on Good Morning America, said, “The overwhelming prevailing clinical trials that have looked at the efficacy of hydroxychloroquine have indicated that it is not effective in coronavirus disease.”

He added, “I have not been misleading the American public under any circumstances.”

Twitter also removed the video from Donald Trump Jr.’s account and limited his account for 12 hours. The action taken against his account meant that he could not tweet, retweet or like tweets during the 12 hour window, but could direct message followers. The video included multiple doctors donning white coats standing in front of the Supreme Court Building in Washington D.C. The group made misleading claims and also discussed hydroxychloroquine, saying that it could be used as a preventive measure against COVID-19. However, the FDA in June revoked the emergency authorization for the drug and said that it was “unlikely to be effective” and had potential risks. The National Institute of Health stopped its clinical trials back in June as well.