DENVER – Police in Boulder, Colorado, reported an “active shooter” at a grocery store on Monday, and aerial footage broadcast live from the scene by local media showed one person being placed in an ambulance and a man in handcuffs.

The Twitter alert from police said the incident unfolded at a King Soopers grocery store in the Table Mesa area of Boulder, a city at the eastern foot of the Rockies about 28 miles northwest of Denver.

There were no further official details available from police, including whether gunshots were fired.

But video from the scene broadcast by local television station KDVR-TV showed a shirtless, bearded man being led away in handcuffs and one person on a stretcher being loaded into an ambulance. The man in custody appeared to have a bloody leg.

Aerial footage also showed a massive law enforcement presence outside the supermarket, along with at least two ambulances.

Table Mesa is home to the hilltop laboratory of the National Center for Atmospheric Research. The supermarket is located about 2 miles from the University of Colorado’s flagship campus. 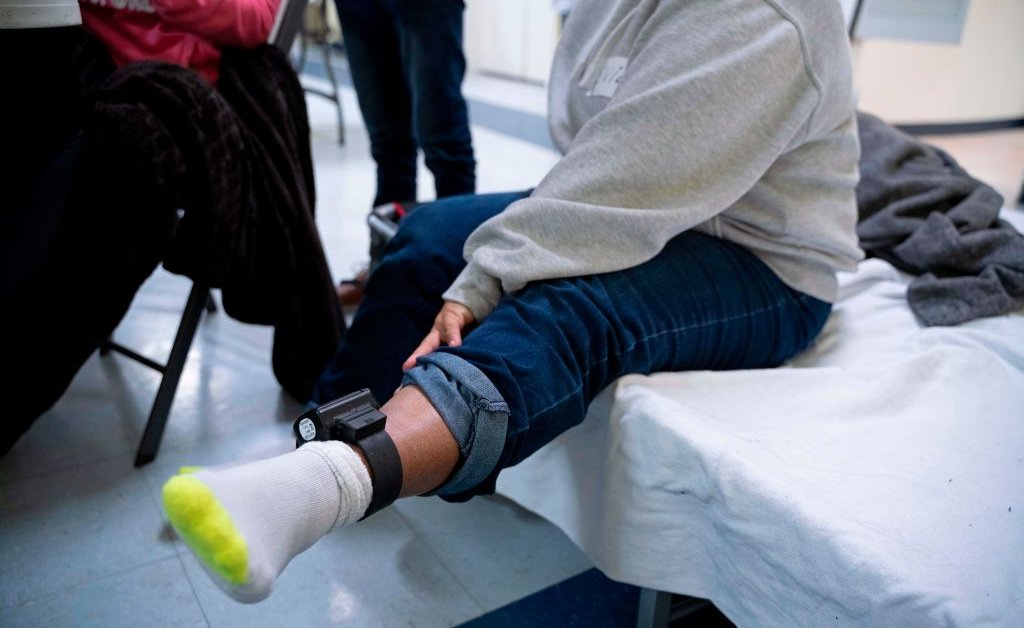 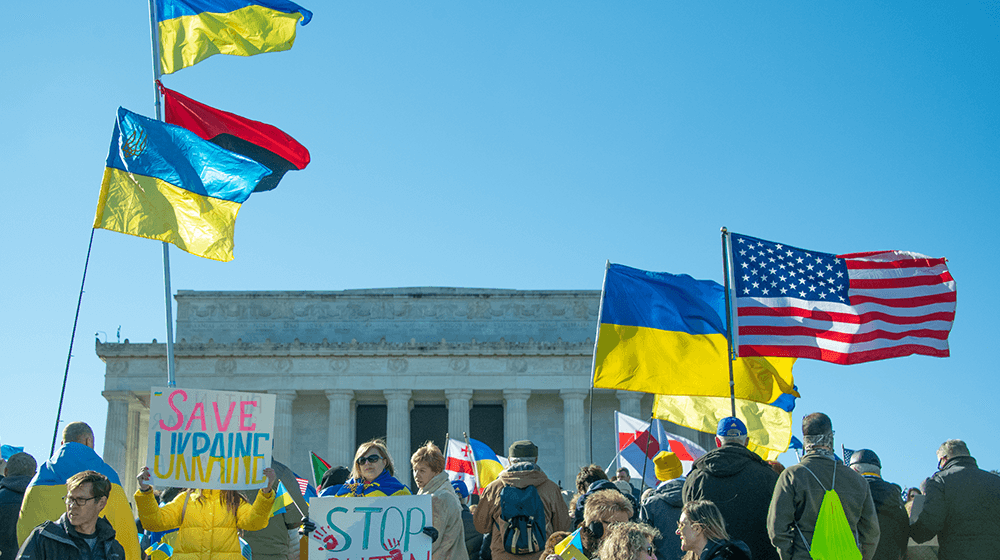 Cape Cod: One million gallons of radioactive water is inside a former nuclear power plant along Cape Cod Bay and it has got to go