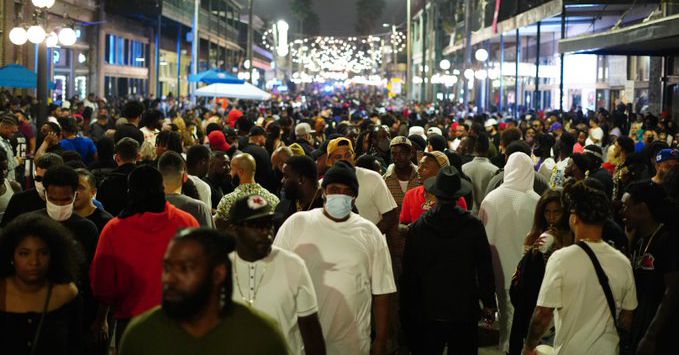 If you’ve been fortunate enough not to lose a loved one to Covid then the biggest effect it’s had on your life is altered plans. Travel, gatherings, parties — all missed out of fear of spreading the virus, and respect for those most vulnerable to it.

Good news from Tampa, then, because apparently there’s no Covid in the city at all and it’s a giant party!

Nothing stops the biggest game in the NFL! Look at all these people just partying it up, going about as nothing has changed. Sure, there’s a couple of people in masks — but everyone else is sharing the love, and their potentially communicable diseases.

In case you were worried this was an out of context shot rest assured. The party was booming.

This deadly virus is just so much fun, right? I mean, we’ve basically been cooped up for a year, and now vaccinations are taking place and we’re closed to being through the worst of this, might as well just celebrate early. Because nobody has ever regretted celebrating early before in the history of human existence.

What if you weren’t partying maskless in the streets well into the night?

It’s fine, you can commemorate the moment with a custom jersey that everyone will find hilarious, especially those who have lost a loved one during the pandemic.

I truly, honestly feel awful for the people of Tampa who had to deal with all this crap. Their city was turned into one massive super spreader event so the NFL could keep its party going at all costs. I just hope the people who didn’t ask for this aren’t caught up in the collateral damage of having thousands of people flood the city without caring about those around them.

Naturally there were massive street parties after Tampa Bay won. In the SoHo district of the city things were backwards. Most people are hoping they don’t catch Covid, this man was hoping Covid would catch him.

There wasn’t a mask to be seen, even after police had to get involved.

I’m sure nothing bad will happen from all this at all. 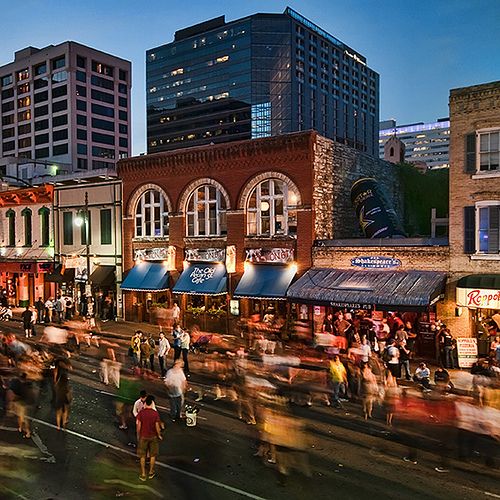