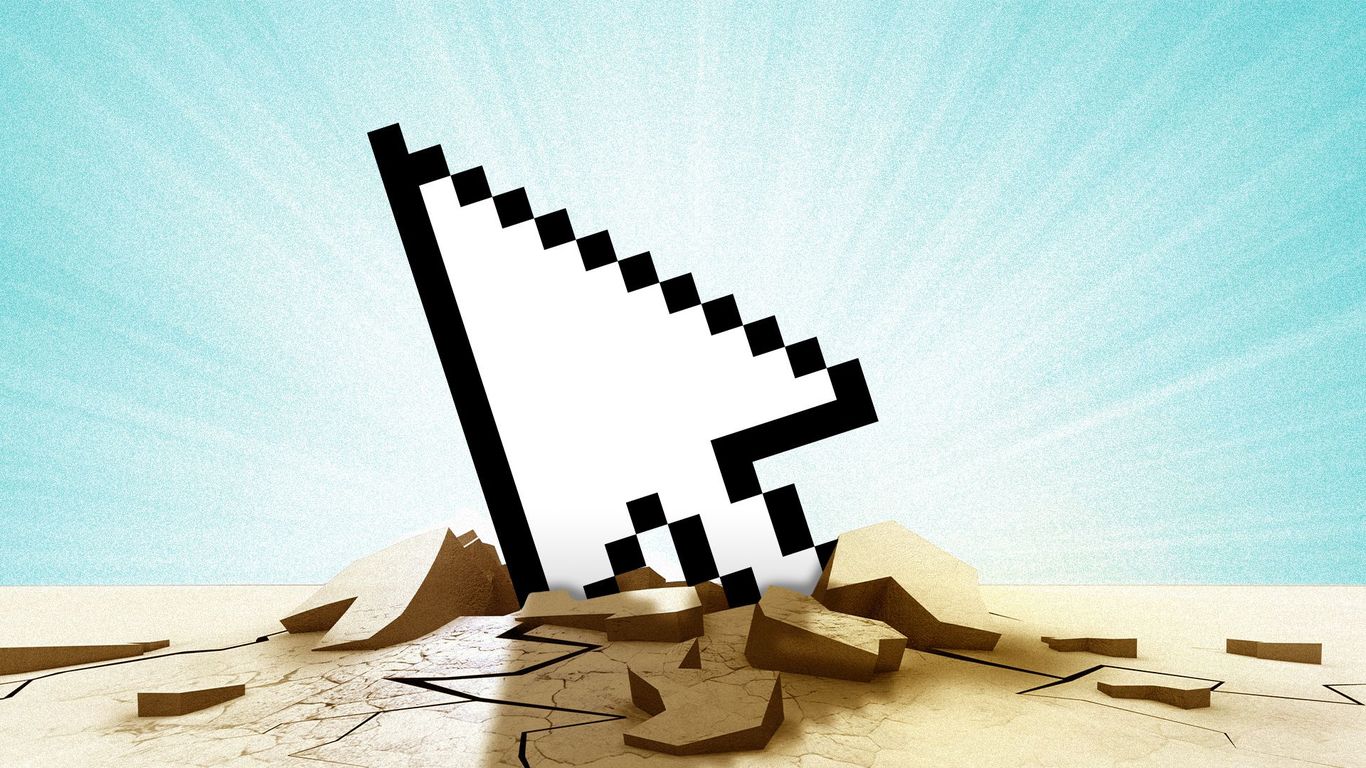 Never in the history of capitalism have the world’s biggest companies grown as fast as the tech giants in recent years.

Why it matters: A series of stunning earnings reports this week — with another one likely to arrive Thursday afternoon, from Amazon — has underscored the astonishing growth among a group of companies that were already some of the most profitable of all time.

The big picture: The standard view from Wall Street to Silicon Valley has always been that fast growth is found in startups, while mature companies provide a much more reliable income stream. Today’s tech giants, however, are growing at a pace that many entrepreneurs would covet.

By the numbers: As recently as 2017, Apple, Microsoft, Alphabet, and Facebook combined were worth less than $2 trillion. Today, Apple and Microsoft are each worth more than that alone. The five biggest tech giants (including Amazon) are now collectively worth $9.3 trillion.

Flashback: After the “Nifty Fifty” large-cap stocks imploded in the mid-1970s, Forbes magazine wrote their post-mortem in 1977.

Now, consider Microsoft at this point in 2018. It was a very mature and very large company, with trailing earnings of a massive $16.6 billion. At a valuation of almost 50 times earnings, it was worth $809 billion.

The bottom line: The outsized profits at the tech companies look suspiciously like monopoly rents, with no end in sight in terms of how much and how fast they can grow.