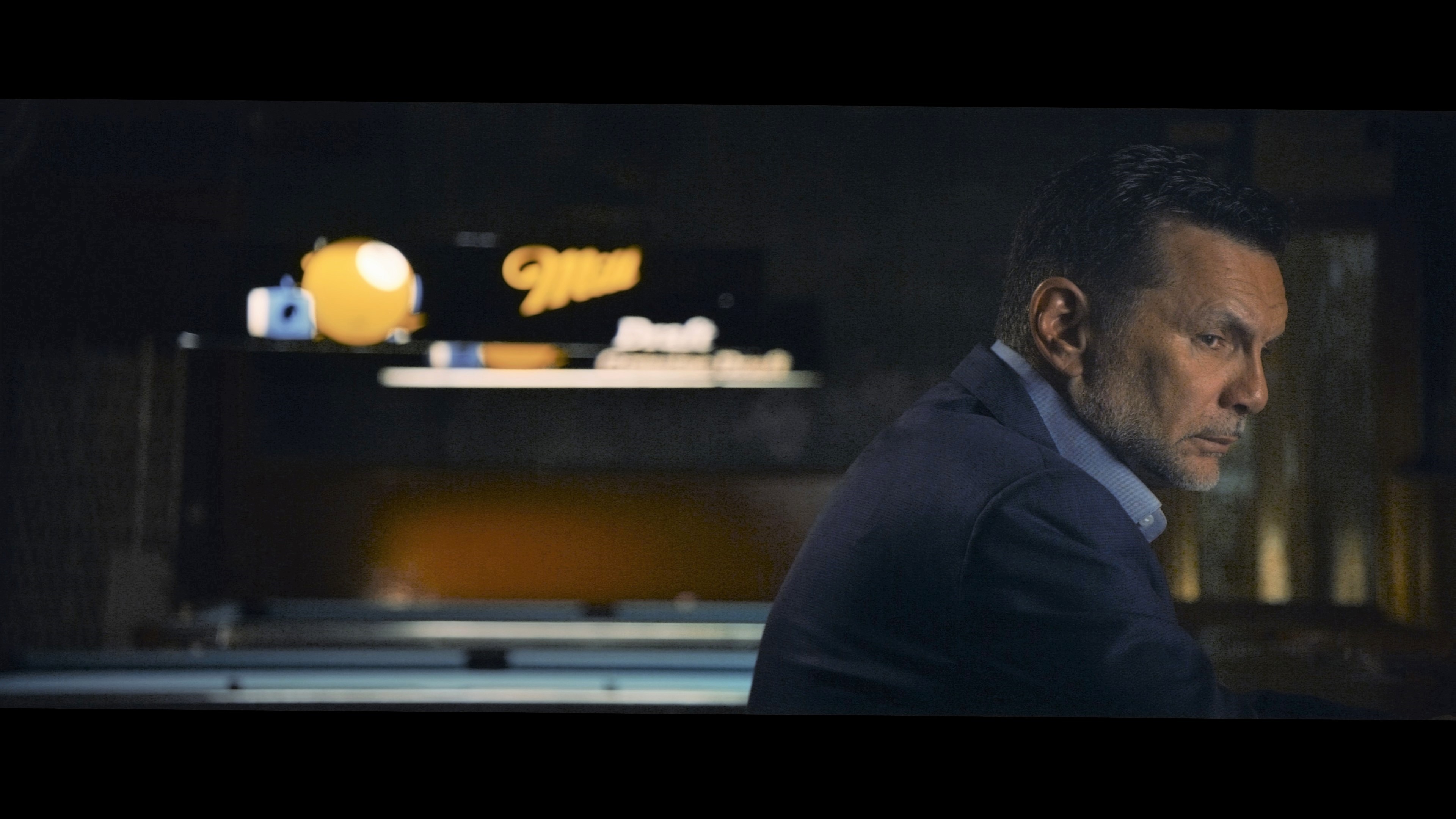 These 4 new documentaries need to be on your watch list

These 4 new documentaries need to be on your watch list

I don’t think I can even count all the video streaming services I’m now subscribed to at this point in 2020 — I’m willfully exaggerating, of course, but it certainly feels that way sometimes — and my must-binge list keeps getting impossibly, unconquerably long. Not that it’s the worst problem in the world to have, of course. Because of the coronavirus pandemic, I can’t exactly drive to my local cinema and spend a couple of hours enjoying Tenet on the big screen like I want to, which means the same thing for me as it does for you in terms of what I’m replacing that activity with: Lots and lots of Netflix sessions, but also time spent hunting for great new content on services ranging from Peacock to Apple TV+.

Interestingly, a lot of the must-watch content I’m most excited to dive into right now falls into the documentary/docu-series bucket. Specifically, there are at least four titles I’ll be checking out soon that I suspect a lot of you will, too — or, at least, plenty of you would enjoy if you knew about them.

(Available to stream on Netflix now)

First up is Netflix’s new docu-series, Fear City. This is documentarian Sam Hobkinson’s three-episode docu-series that explores the gritty “Five Families” era of the New York mafia, circa the 1970s and 80s. In it, viewers are taken back to the time when the Bonanno, Colombo, Gambino, Genovese, and Luccese families turned the city once known as “Fun City” into “Fear City.” Per Netflix, in this series Hobkinson “details the incredible story of the history-making organized crime investigation and prosecution case brought against New York’s most formidable mob bosses.

“Through interviews with dozens of law enforcement officials, ex-mafia associates, and others, Fear City: New York vs. The Mafia sheds light on how the mafia’s control of unions, high-rise construction, and other industries netted billions for organized crime.” The series relies on new footage, archival material, previously unheard surveillance recordings, and new interviews with mob-era players to construct this compelling portrait of the era.

In a little more than two weeks, Apple is adding the Grand Jury Prize documentary winner from this year’s Sundance Film Festival to the iPhone maker’s premium video subscription offering, Apple TV+. From Apple, “Boys State is a wildly entertaining and continually revealing immersion into a week-long annual program in which a thousand Texas high school seniors gather for an elaborate mock exercise: Building their own state government.” In this film, documentarians Jesse Moss and Amanda McBaine track the tensions that arise after training their cameras on teenagers like Ben, a “Reagan-loving arch-conservative who brims with confidence despite personal setbacks,” and Steven, a progressive-oriented child of Mexican immigrants. “In the process,” Apple raves, “they have created a complex portrait of contemporary American masculinity, as well as a microcosm of our often dispiriting national political divisions that nevertheless manages to plant seeds of hope.”

(Airing on Showtime on August 1)

Most of the music I listen to is a bit older, and I’ve had this documentary on my list for a while now. It, too, was another headline-grabber when it debuted at Sundance this year. It tells the story of The Go-Go’s, the 80s punk rock act that became the first group of women who played all their own instruments and wrote their own songs. Like so many other bands, The Go-Go’s were supposed to be on tour this year, but they had to postpone because of you-know-what. Fans will have to settle for this retrospective instead, for now.

The six-part documentary series Immigration Nation comes from filmmakers Shaul Schwarz and Christina Clusiau, and according to Netflix it will “offer an unprecedented look at the processes, pitfalls, and pain of immigration in America. Shot over the course of three years, Schwarz and Clusiau capture the daily workings of Immigration and Customs Enforcement agents, activists, lawmakers, attorneys, and a wide swath of undocumented immigrants, from desperate recent arrivals to longtime residents to deported U.S. military combat veterans.”

Making this an even more newsworthy series is the fact that The New York Times has reported the Trump administration tried to block this series from being aired before the November election and demanded that scenes be cut which show ICE agents in a negative light.

Andy is a reporter in Memphis who also contributes to outlets like Fast Company and The Guardian. When he’s not writing about technology, he can be found hunched protectively over his burgeoning collection of vinyl, as well as nursing his Whovianism and bingeing on a variety of TV shows you probably don’t like.