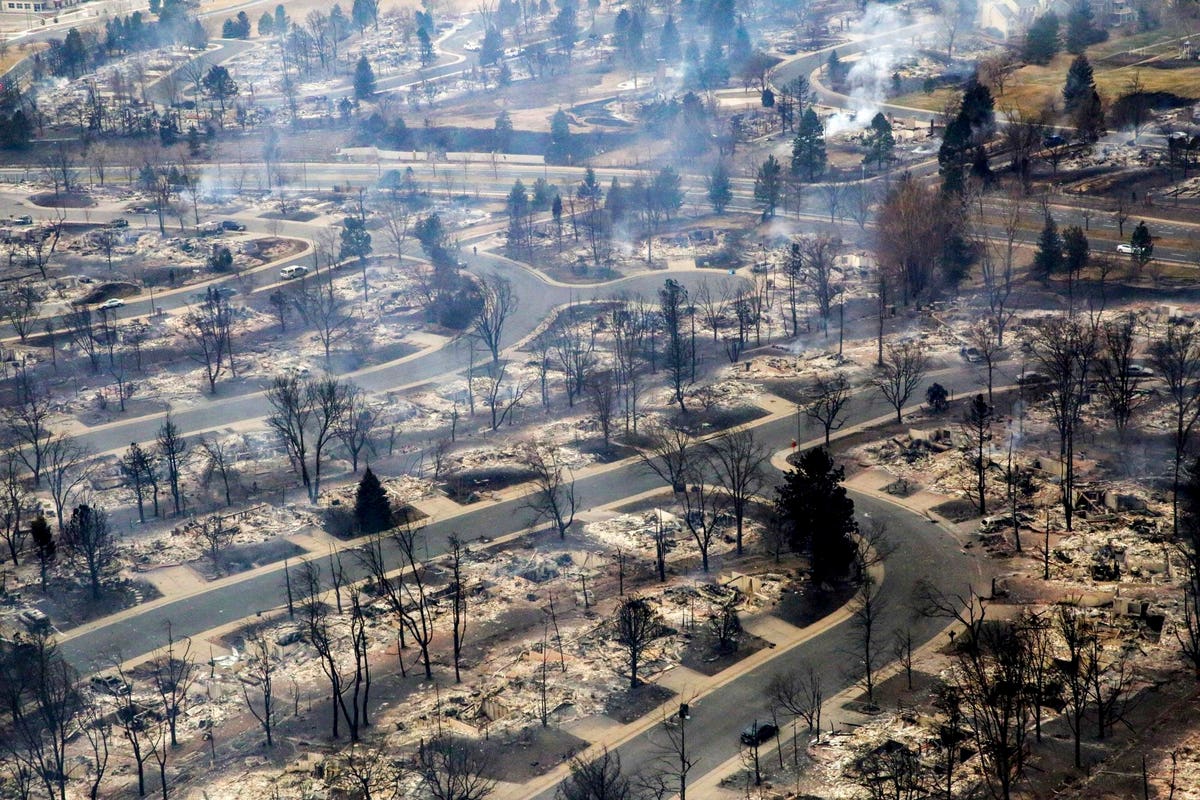 President Joe Biden approved a major disaster declaration for Colorado on Saturday in response to the devastating Marshall fire that wreaked havoc in Boulder County, destroying hundreds of homes and leaving two people, including a 91-year-old grandmother, missing — after authorities initially said everyone was accounted for.

Boulder County authorities said Saturday that two people were unaccounted for from the fire a day after Sheriff Joe Pelle said it was a “miracle” that there were no dead or missing.

A spokesperson for the Boulder Office of Emergency Management said they had not “adequately briefed” the sheriff beforehand, describing it as an “unfortunate error.”

While they did not name the two missing people, local media identified one as Nadine Turnbull, 91, from the town of Superior, and reported that her family had already begun the grieving process.

The move by Biden opens up FEMA funds to affected people in Boulder County for temporary housing and recovery programs.

30,000. That’s at least how many people were forced to evacuate because of the Marshall fire.

Hundreds of homes have already been confirmed destroyed and the number could climb as high as a thousand, making it the most destructive fire in the state’s history. It was first reported shortly after 11 a.m. local time Thursday near the South Foothills Highway and Marshall Road. The investigation into the cause is ongoing. It was largely contained by Friday, when several inches of snow began to fall, hampering the spread. But that has raised new concerns for Boulder residents, many of whom now have to deal with frozen pipes after gas lines were cut off, leaving them without heat as temperatures drop.