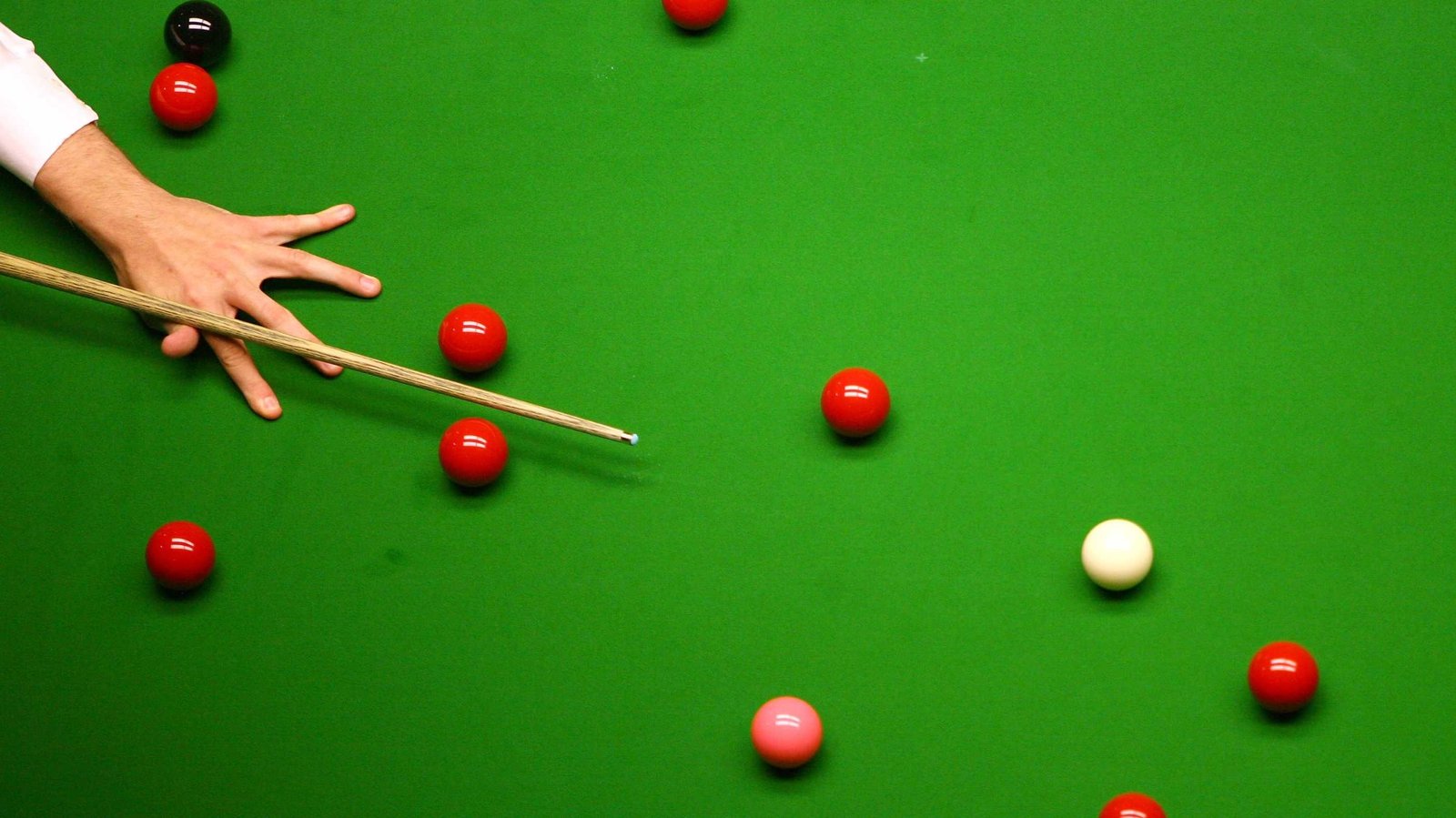 Teenager Iulian Boiko saw his bid to reach the World Championship end in the first qualifying round with a 6-3 defeat by Thor Chuan Leong.

The 14-year-old Ukrainian is the youngest player to have ever competed in the qualifiers, which are being held behind closed doors at the English Institute Of Sport in Sheffield.

Malaysia player Thor, 32, dominated the opening session and led 3-1 at the interval.

Boiko, though, edged a tense fifth frame to reduce the deficit before the amateur potter then levelled the match at 3-3.

However, it was world number 100 Thor who went on to wrap up victory, clinched with another half-century break, as he moved into the second of four qualifying rounds.

The main draw is scheduled to start on 31 July at the Crucible, with the high-profile championships one of a select number of sporting events which will pilot the safe return of spectators after the easing of coronavirus lockdown restrictions in the UK.