There are many benefits to raising taxes on the rich. You can lower inequality, raise government revenue, and make a lot of people happy.

It could also make better movies. That’s because movie stars, who are among the very rich most impacted by changes in the marginal tax rate, appear to choose more high-quality projects — that pay less — in order to avoid a tax hit.

Two economists at Louisiana State University came to this conclusion after they lined up labor supply data from 1927 to 2014, and paired it with marginal tax rate data in high tax brackets. The economists discovered that actors produced more films that earned more awards when the movie stars were taxed more, and they published the findings in the National Bureau of Economic Research earlier this week.

The data was a good case study for whether or not taxing the rich might disincentivize working because movie stars have historically been well-represented in the top income bracket, the labor supply of actors is well documented, and successful actors are generally freelancers who can work when they want. The researchers were also able to use supporting cast actors as a control group.

The researchers found that higher taxes did not correlate with fewer films. It did however correlate with actors appearing in more films that got higher ratings on IMDb, perhaps because actors opted for prestigious films over higher paying gigs when their income was taxed more, the researchers noted.

“This pattern suggests that high taxes cause high-earning performers to value quality over more remunerative ‘blockbuster’ films,” the researchers added. 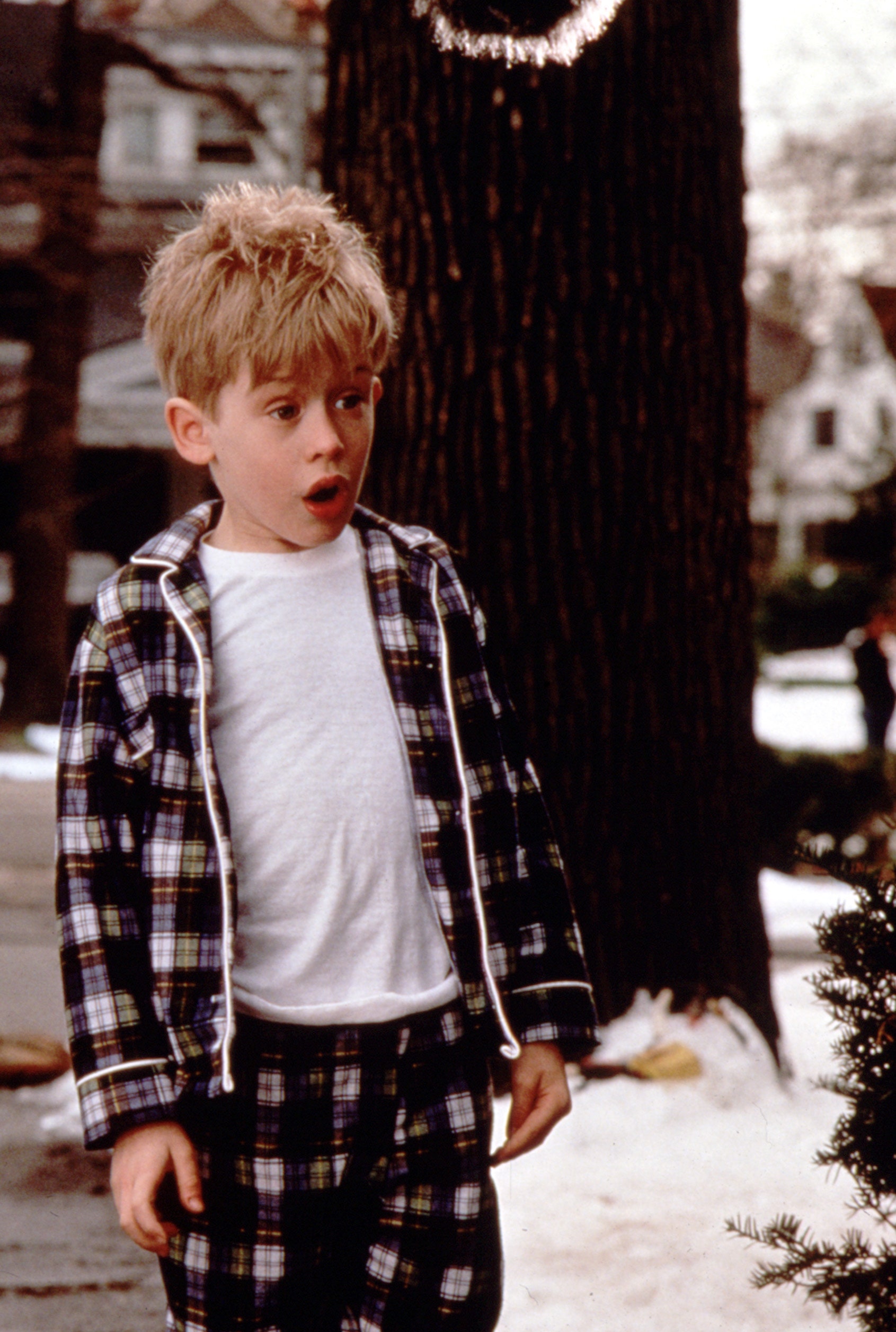 The Most Unforgettable Kids in Christmas Movies, Ranked