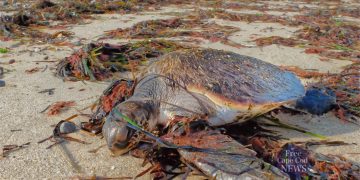 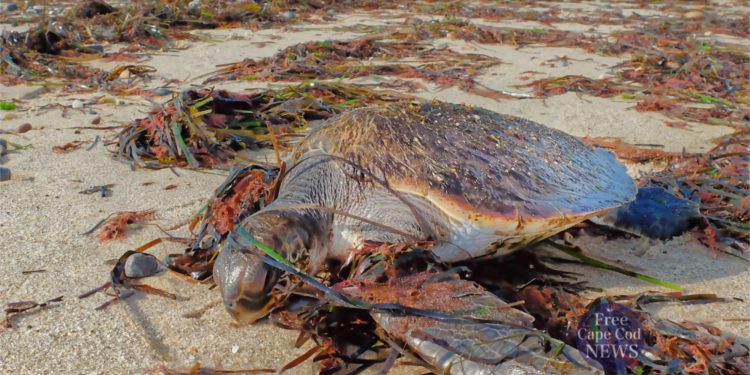 The New England Aquarium says the marine reptiles were released on Cape Cod last week. The 10 turtles were found on New England beaches in November and December after almost perishing in frigid conditions.

The released animals include five loggerheads, three green sea turtles and two Kemp’s ridley sea turtles, a critically endangered species. Some of the turtles were outfitted with tracking devices to allow researchers to study their behavior to aid in further conservation efforts.

After their rescue, the turtles were cared for at the New England Aquarium’s sea turtle hospital in Quincy, Mass. In addition to hypothermia, some of the turtles were suffering from pneumonia and even broken bones.

Sea turtles get cold-stunned and lethargic when water chills quickly and they can’t get to warmer waters. The cold alone can kill them, and can also lead to serious illness. 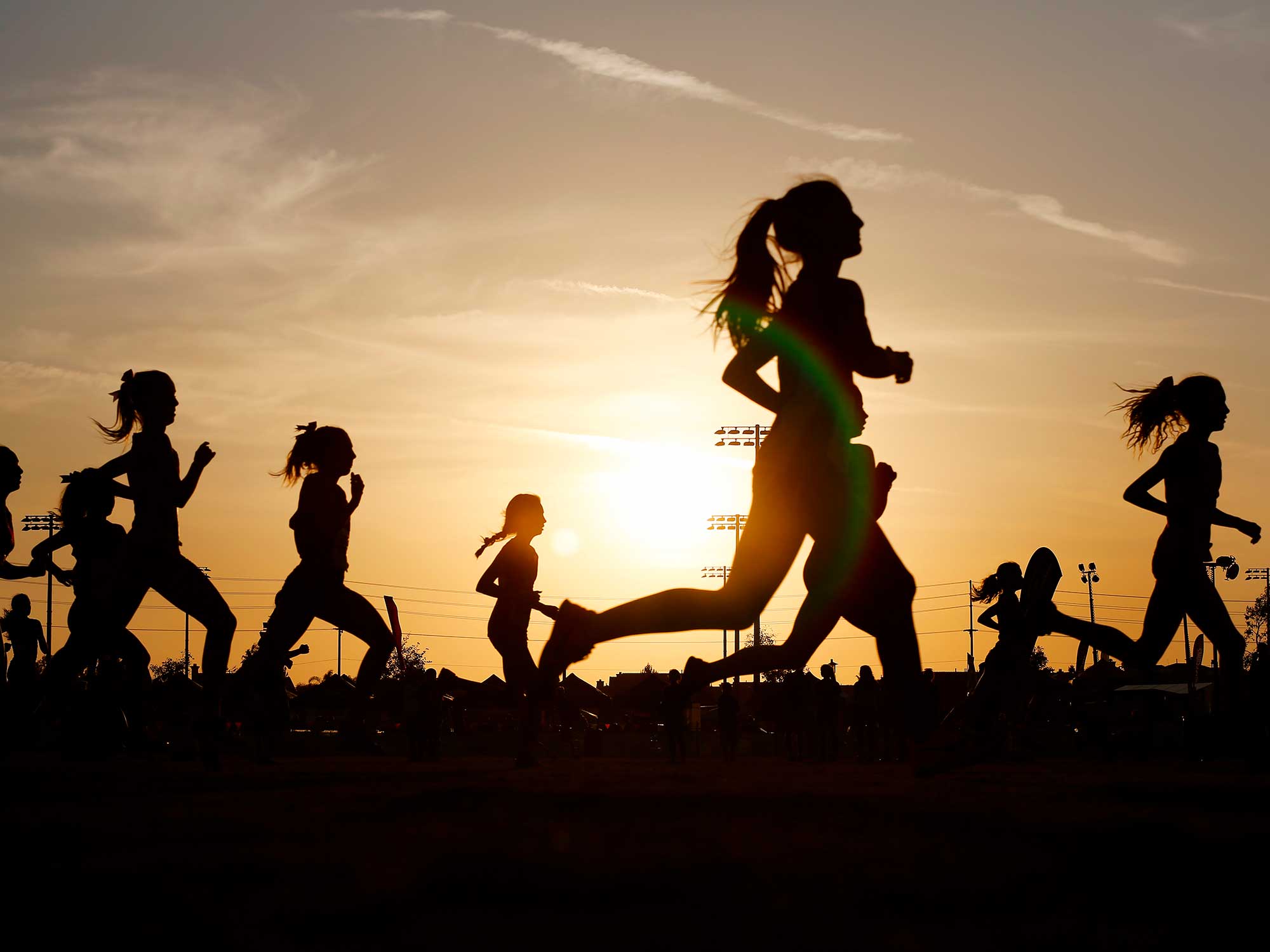 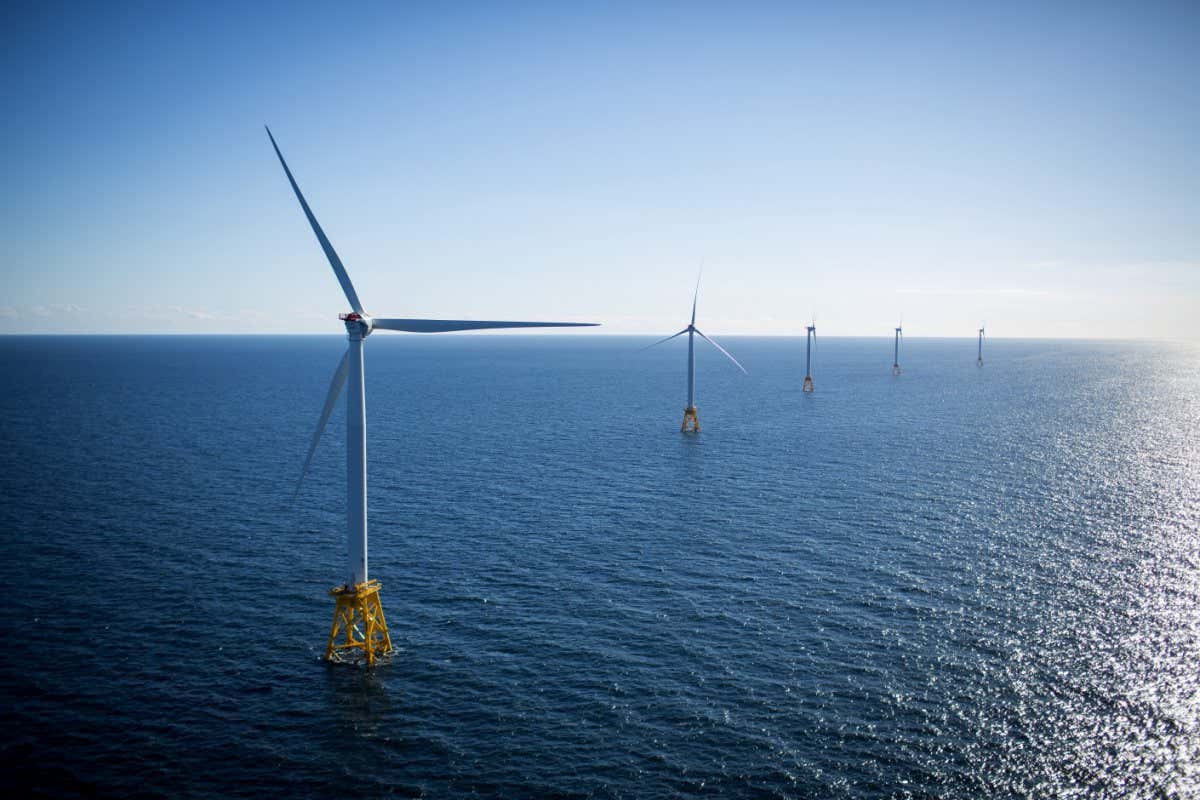