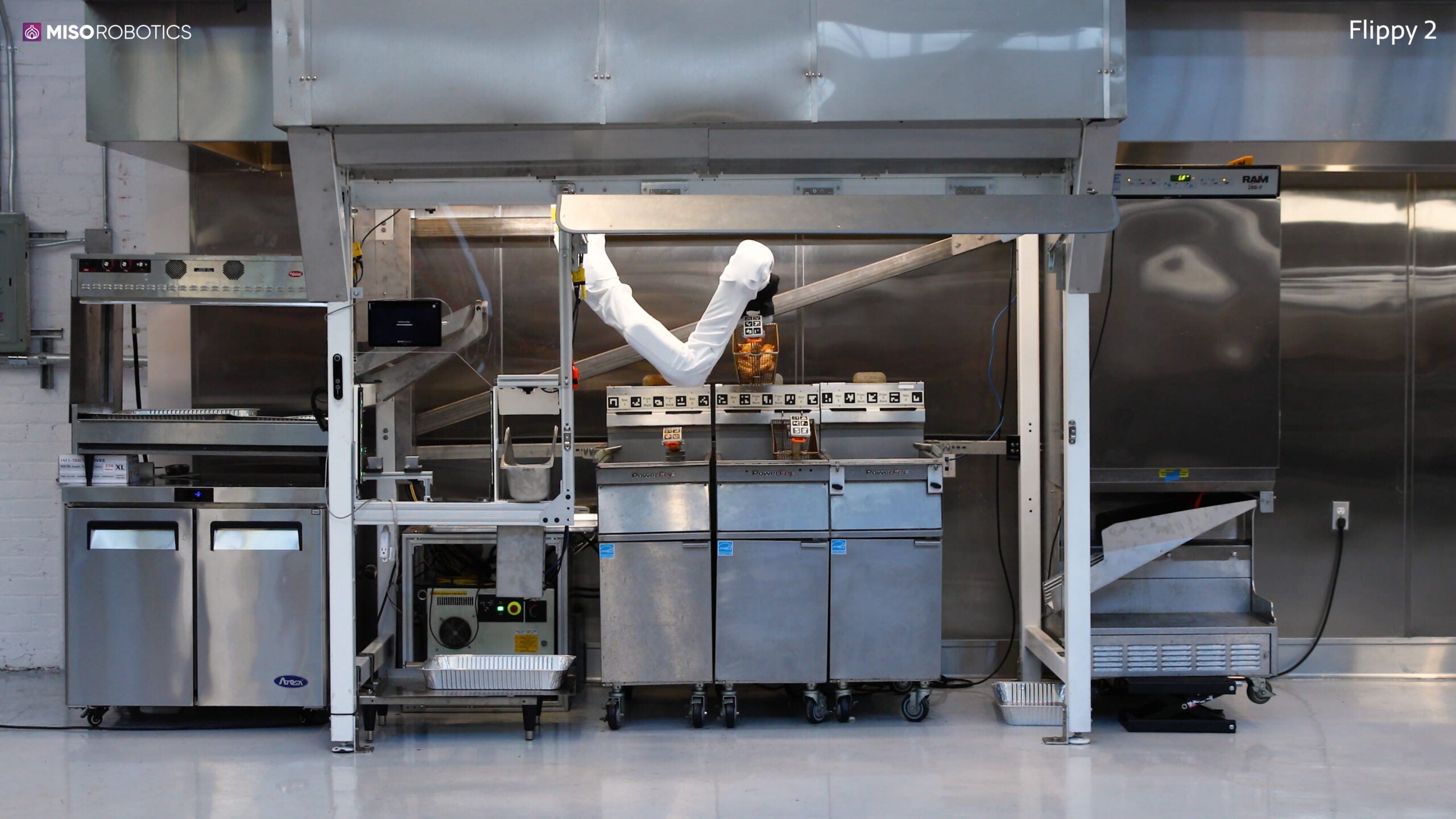 What robots can and can’t do for a restaurant

What robots can and can’t do for a restaurant

Earlier this week, California-based company Miso Robotics announced that it will partner with Panera Bread to test an artificially intelligent coffee-making system called CookRight. This system will use data on volume, temperature, and time to make a “perfect cup of coffee.” Miso said in a press release that this continuous monitoring ability will free up staff, who previously had to perform manual checks on the coffee containers.

The company has made a name for itself by specializing in creating robots for restaurants like the fry-station-manning Flippy and the soft-drink-dispensing Sippy. Chippy, a modified version of Flippy that can cook and season tortilla chips, is currently being tested at Chipotle’s innovation hub in Irvine, California.

Faced with human labor shortages during the pandemic, many restaurants and food service hubs have turned to robots and other automatic machines to fill needed roles. Miso is not the only player in the food business game. IBM is helping McDonalds automate their drive-thrus, and Richtech Robotics, Pudu Robotics, and Bear Robotics are three out of many companies trialing robot food runners and servers. Plenty of robot companies reported a steady increase in demand for these mechanical helpers, which has held.

The food industry, estimated to be worth around $800 billion in 2021, is having a slow comeback this year. And for the time being, it seems as though some robots may still be here to stay. “[Robots are] not taking jobs because those jobs are going unfilled every day in millions of restaurants around the world. People are not showing up for the fry station,” Jake Brewer, the chief strategy officer of Miso told Fast Company.

Additionally, robots are consistent and sturdy. As long as they’re fully charged, maintained, with their software updated routinely, they can predictably show up and do what they’re told. Getting splashed by hot oil is no big deal for these mechanical workers. Plus, their programs give them a set number of parameters including temperature to cook the food at and how long to cook it for, a feature which could reduce food-borne illnesses due to human error in the kitchen, The New York Times observed.

Increasingly, these robots can function without human supervision, thanks to the AI platforms that power them. What’s more, a study in Science Robotics this week found that food preparation and serving-related jobs had a comparatively higher risk of being replaced by AI-powered robots compared to other jobs related to education or healthcare, for example, based on the researchers’ method, which mapped current robot capabilities onto job requirements.

However, these robot technologies, in their current forms, are not without their flaws. And they’re not successful in all settings. Bubble tea barista robots, for example, which were thought to be a sure hit, did not take off in Taiwan as expected. According to Business Insider, many restaurant owners said that they’re not likely to replace all their human servers with robots, as these machines can sometimes miss social cues or get confused by shiny jewelry that can interfere with their signals. And being constant means that they can’t easily adapt to new environments, unpredictable situations, or random chaos—all of which are sometimes part of the routine operations of fast-paced restaurants. So while robots can be great to sub in tedious, dirty or dangerous roles, they lack a certain type of human intelligence when it comes to understanding complex requests or maneuvering around accidents, spills, and more.

They’re not cheap either. Miso’s robots can cost restaurants around $30,000 for installation and up to $3,000 a month for maintenance, according to CNBC. And Servi, the automated waiter from Bear Robotics, costs around $999 a month including installation and support, the New York Times reported.

But the most important factor to consider is that, of course, there are social aspects of customer service and cooking that can’t quite be mechanized. Robots can’t yet do simple tasks like checking the age on a customer’s ID to determine if they’re old enough to be served alcohol, or interact dynamically with customers. While they are useful for shuttling food to and from tables, taking simple touchscreen-based orders, and performing repetitive, straightforward motions, in the present day at least, what robots can do in the complex setting of a restaurant are still quite limited. 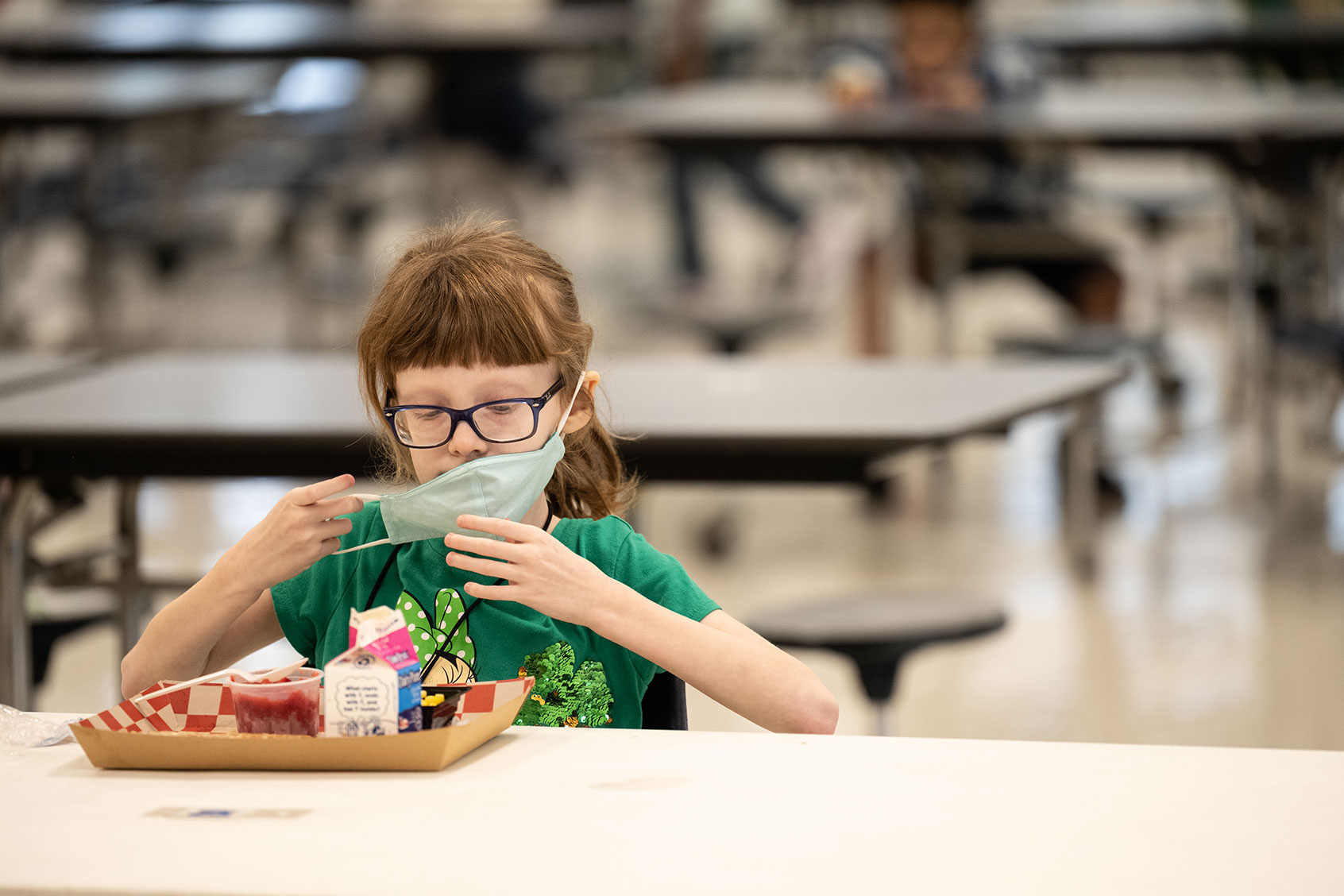 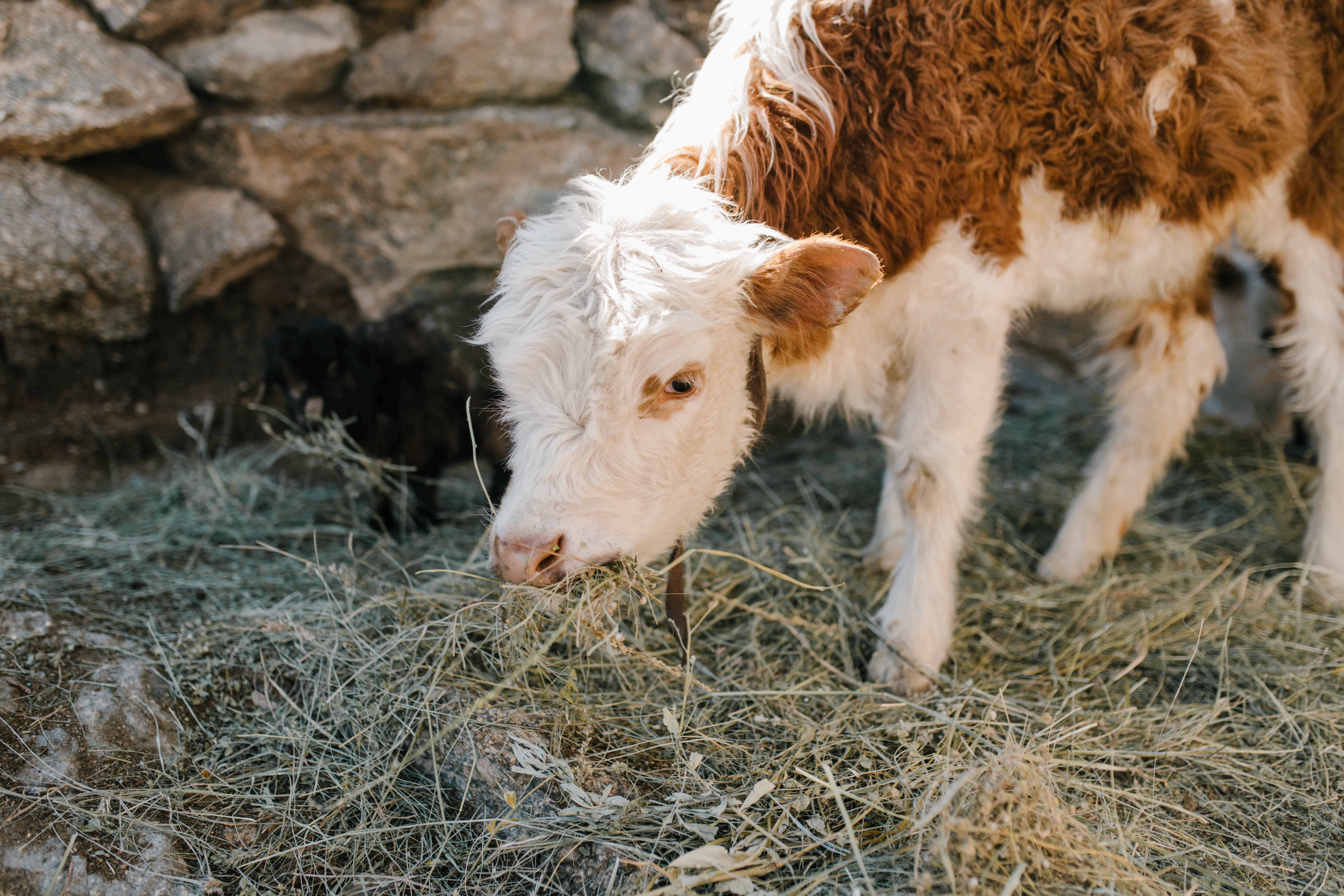 How to actually solve the baby formula shortage