Promising an “all-American team” complete with an American driver, the news on Thursday was largely met with enthusiasm from fans eager to see an expansion of the grid.

Yet F1’s response was lukewarm at best. Its statement made zero mention of either Andretti or Cadillac, and served a reminder that any new entry requires its approval, not just that of the FIA.

There is a lengthy process with plenty of hurdles to be overcome for any new team to join the grid. Andretti Global has largely faced resistance to its aspirations thus far, particularly from other teams that are uneasy about taking a smaller slice of the revenues moving forward. The feeling was unless it was a big name – really big – then a new team wasn’t a must-have.

But now we know Andretti has the support of General Motors, the largest automaker in the United States, for its F1 entry plans, will that change the tune of the paddock? 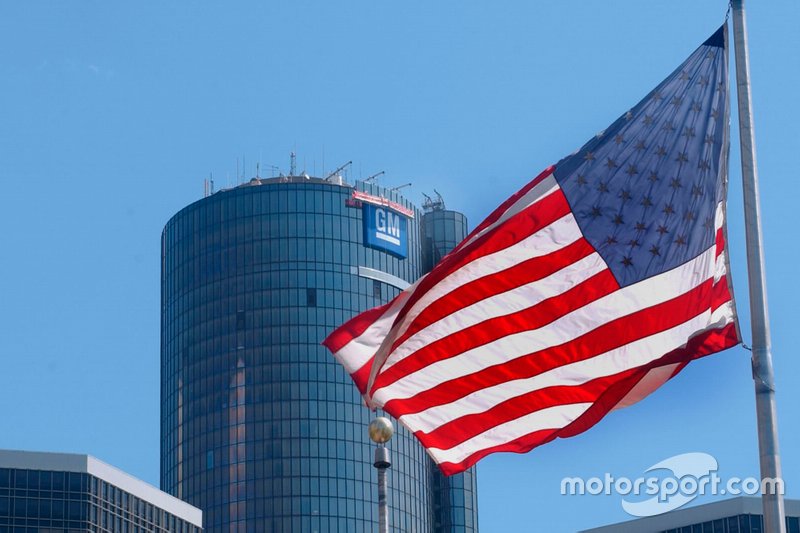 General Motors has been taking steps forward with its racing interests in recent years. While it has been a mainstay on the American racing scene through IndyCar and IMSA, the decision to enter its new LMDh Cadillac to the FIA World Endurance Championship pointed to its desire to reach further afield.

So where better to go next than F1? Mark Reuss, the president of General Motors, said there were various reasons why it had been “pretty tough” to consider a move into F1 in the past. Under Barack Obama’s administration, the US government had to provide GM with a bailout to keep it afloat. But things have now changed: revenues hit a new record of $41.9 billion in Q3 2022, pointing to the strength of the group.

Reuss said the involvement of Michael Andretti was “really, really important” to GM’s F1 interest, helping accelerate talks to the point that Tuesday’s announcement could be made.

While the team may go by Andretti Cadillac Racing, it’s important to note that the power unit will not be made in-house by GM to begin with. Both Andretti and Reuss remained tight-lipped on plans but indicated the team will work with a partner to begin with as “more of a collaboration”, to quote Andretti.

So while F1 could be set to get the Cadillac name, it wouldn’t be getting a GM-built engine. It would be similar to the ways in which Alfa Romeo and Aston Martin currently race in F1. The former is a title sponsor, essentially, with some technical crossover; the latter is a works team by virtue of a shared owner with the car manufacturer, and still has a Mercedes engine.

But there was an indication this could change in the future. Reuss was clear the partnership “goes beyond the Cadillac livery” and that Andretti would have full access to all of GM’s racing facilities.

“GM’s vast engineering resource will bring proven success and valuable contributions to this partnership,” said Reuss. “This includes all the talent and capabilities of GM Racing staff and facilities in Michigan, at the Warren Tech Centre, and in North Carolina, as well as the expertise of our engineers and designers like combustion, battery technology, turbocharging, vehicle integration – the list goes on and on.” If desired, there would be the scope to take things in-house in more areas and truly make it an all-American team.

It is a big sign that shows GM is serious about F1. Alfa Romeo’s CEO, Jean-Philippe Imparato, told Motorsport.com in an interview over the summer he thought he had “the best return on investment on earth” through the partnership with Sauber, getting the marketing pull of F1 without the cost of a works operation. GM’s plan with Andretti, as Reuss said, would go deeper than that through a technical partnership aimed at taking the team to the top.

Before this announcement, the prospect of adding Andretti to the grid did not seem like the kind of thing that would have got F1 shareholders’ hearts racing. Sure, another team is good for the sport in the sense of having two more cars, two more drivers and, as a consequence, more on-track action. But it already has an American team in Haas, and if it raced with an existing manufacturer, that wouldn’t bring anything new either.

Yet the presence of GM through Cadillac may change things. F1 wants to be the series that has all of the world’s biggest car makers clamouring to get involved. Ferrari, Mercedes, Renault and Honda are there, the last-named looking at getting fully back in the game after its soft exit at the end of 2021 that maintained its technical ties to Red Bull. Audi is coming in 2026. Porsche is still knocking at the door. To add GM, with all its financial might and presence, especially in the United States, would seem like a good thing for F1.

And while Cadillac might not be the kind of car maker that has you immediately thinking of speed or luxury, GM is clear it wants to shift that perception. “As we expand Cadillac into a global brand, into places where we either haven’t been in a long time or have never been, [F1] offers exposure for Cadillac and the brand as it grows,” Reuss said. After all, F1 is perhaps the best marketing tool out there for car makers. 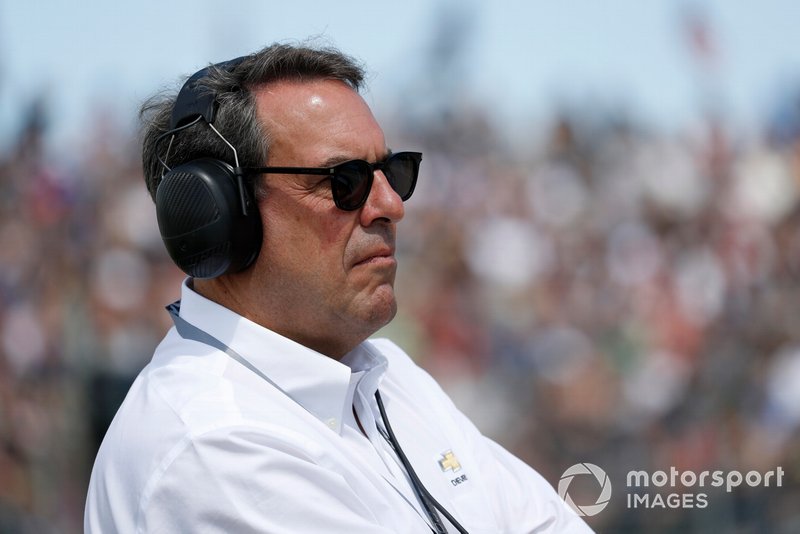 There are still plenty of hurdles facing Andretti and Cadillac to make this happen, the biggest being support from F1 and the 10 teams. For all of the enthusiasm Ben Sulayem may have shown about the plans, this is not a decision for the FIA to take alone. We know that McLaren and Alpine are supportive of what Andretti wants to do, believing the presence of another team will grow F1’s revenues enough to make up for the 10% hit everyone will take.

Now with GM on board, the other eight teams may have a harder time when it comes to airing their concerns. But their support is still going to be essential in making this project happen. 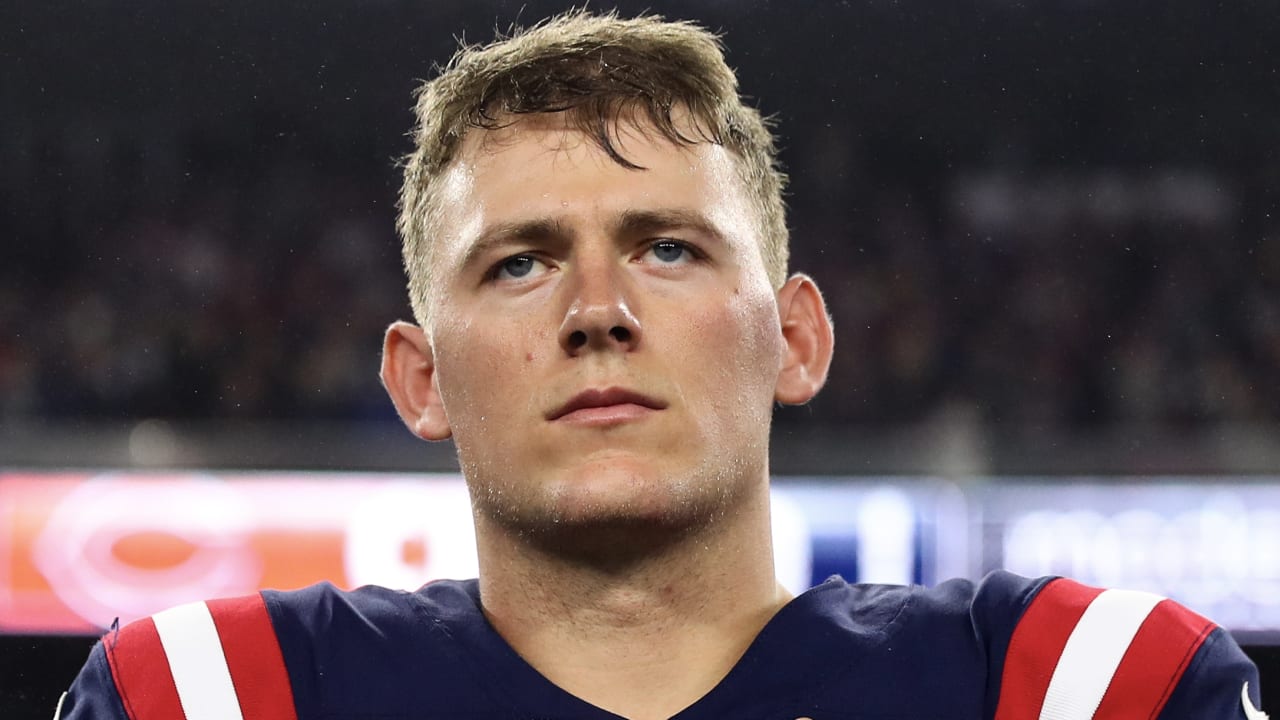